Who is Valor Star Matt Barr Dating? Details About His Affairs, Girlfriends and Relationship Here 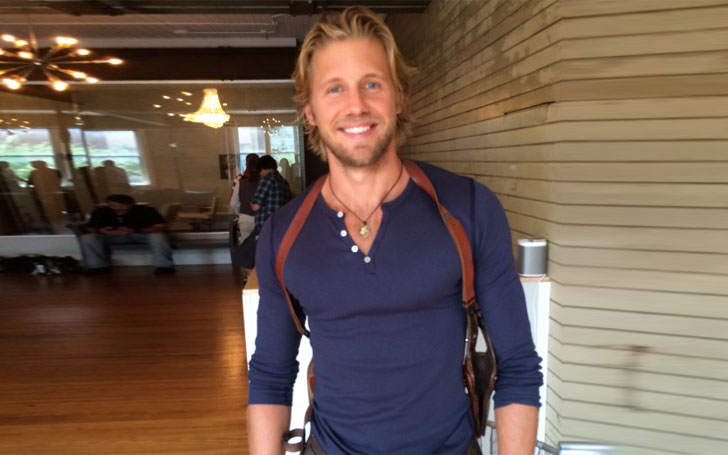 The CW military series Valor which was premiered on October 9, 2017, is collecting lots of positive feedbacks. The lead actor of the series Matt Barr who plays the role of Captain Leland Gallo has gathered a huge fan following from the series.

Besides Valor, Barr recently completed his  Untitled Miami Project starring Adria Arjona and Elizabeth Perkins among others. Sure the actor is breaking grounds with his skills, but what does it all matter if we don't know a little bit about his personal life?

Is Matt Barr is dating anyone currently? Who is his girlfriend?

Who is Matt Barr Dating Currently? Or Is He Single?

Matt Barr is currently in a relationship with his long-term girlfriend, Heather Hemmens who is 29. The adorable couple started dating back in April 2011 and they are together ever since. 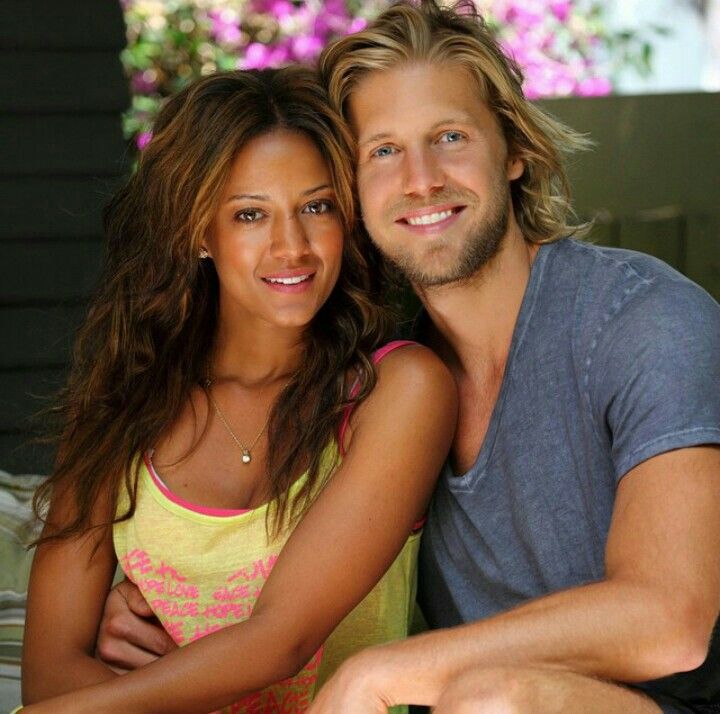 The thirty-three-year-old Hatfields & McCoys star and his girlfriend Hemmens have maintained their love life private in their respective social media. However, the couple appears together in different events to support each other. One of the very first public appearances they made together was the celebration of the 139th Kentucky Derby with Moet & Chandon at Churchill Downs in 2013.

Before Dating Hemmens, Barr was in a romantic relationship with actress Aly Michalka. Michalka is married to Stephen Ringer since 2015.

Matt Barr started his career from the theatre.He acted in many school plays and musical theater productions. During his high school, he got a role in American sports drama film, Friday Night Lights. In 2002, he was cast in the film Levelland in 2002.

Barr started got his big break in acting on the show ER in 2003.He then got a role in One Tree Hill. Barr then went on to impress everyone with his acting skills on the popular television shows like Bones, The O.C. and Commander in Chief.

Matt Barr is also known for his performance in films like The House Bunny and Pedro. He has also been a part of TV series like Castle, Trauma, Friday Night Lights, CSI: Crime Scene Investigation, Hellcats, Necessary Roughness.