Political Commentator Tara Setmayer Is Happily Married-Who Is Her Husband? 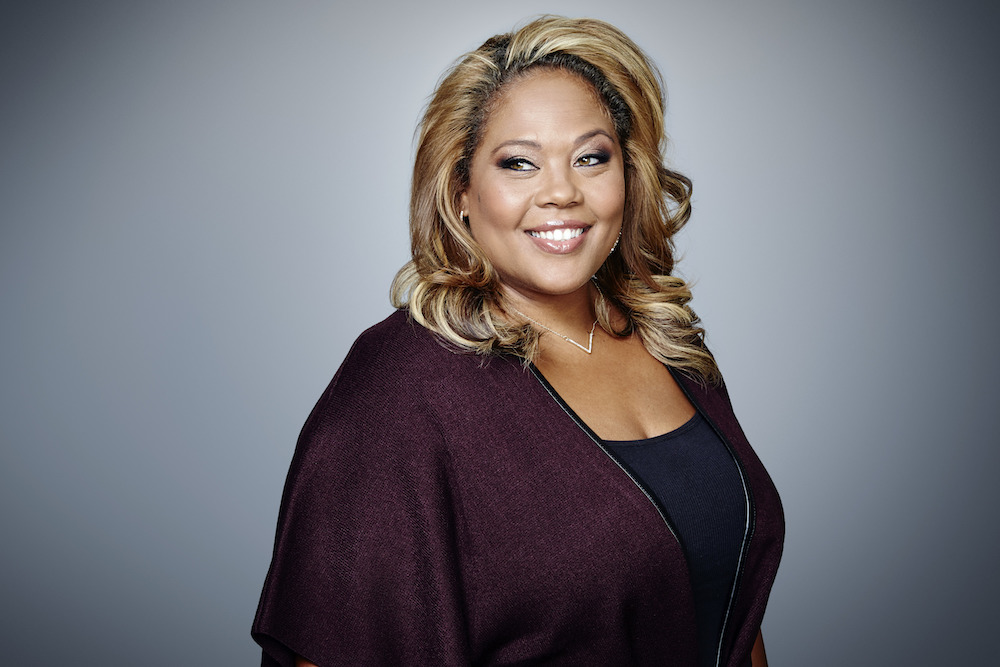 Political commentator Tara Setmayer is one of the accomplished journalists.  She is currently working as a CNN Political Commentator and Contributor to ABC News.  There is no doubt that she is one of the best journalists of our generation, but what about her personal life?

Her admirers wonder if she is ever going to reveal her husband’s identity. We know that she is a married woman but who is her man? Are they happily married? Does the couple share any children? We have all the details here!!

How Tara Setmayer’s Married Life With Her Mysterious Husband? Any Children?

Political commentator Tara Setmayer has beautifully maintained her career as well as personal affairs. She is very outspoken while working but when it comes to her personal life, she is very shy and private.

There is no denying that she is a married woman, in fact, she often gushes about her relationship with her husband on Twitter and Instagram but still has not revealed his identity. 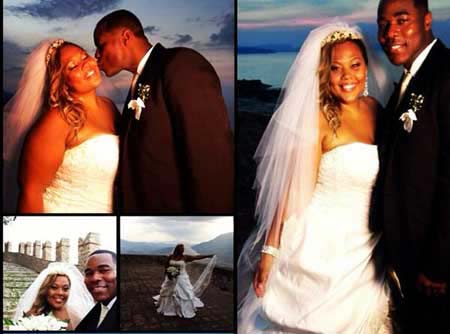 She disclosed being married back in 2013 and posted her wedding pictures via Twitter. She is living a blissful life with him keeping his identity under the radar. On November 2014, she posted a Tweet and shared a bit about her husband.

Let me explain something. My husband is law enforcement 14yrs. And 6'2, 230lbs & Black. Given the scenario, he would've shot Brown too.

no.My husband is a Fed & prefers not to be in the photo.

As per the above tweets, her husband is a federal officer and is the law enforcement for 14 years. On 4 September 2018, she posted a picture of the happy couple wishing 'a very happy wedding anniversary',

Setmayer and her husband often travel beautiful places during vacations and holidays. As of now, they do not have any children. The couple is very happy together and we can say the secret behind their successful marriage is they are still so much in love with each other.

Tara Setmayer is a popular political commentator and news coordinator. She started her career as a research fellow and communications specialist for the NGO Coalition on Urban Renewal & Education (CURE).

After serving for several years there, she became the communication director for the US House of Representative Capitol Hill in 2006. She worked closely with the Republican representative Dana Rohrabacher in California. She handled immigration policies and federal law enforcement issues.

For more than 2 years, she worked as a community liaison and advocated for homeless people in South Florida. She was often on the panels for women issues. Her works were featured in numerous journals and newspapers.

In 2014, she joined the CNN News source as a political commentator and contributed to a wide range of programs like Anderson Cooper 360 ( hosted by Anderson Cooper) and CNN Tonight. In 2016, during panel discussions, she presented as a strong opponent of then POTUS candidate Donald Trump and his policies. She did not afraid to express her opinions on it.

In 2017, she additionally became a political commentator for ABC News. Now, she works at both news channels.