Who is Kathy Orr's Married to? Detailed information about the Fox 29 Anchor! 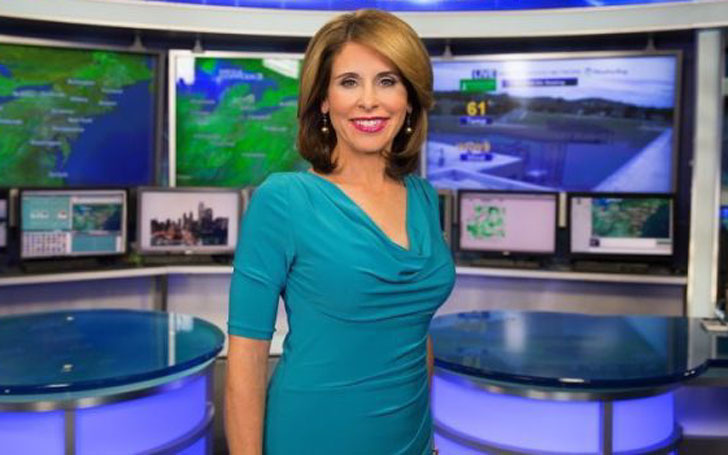 Celebrity lives are an attention grabber. It does not always be Hollywood superstars like Angelina Jolie, Beyonce or star footballer Cristiano Ronaldo. Many might not realize but local reporters are celebrities as well.

Emmy award winning Meteorologist  Kathy Orr has quite a fan following.  She currently serves as a Meteorologist for Fox 29, she's associated with the channel since 2015. Orr is successful and her personal life is a subject of interest for all her curious fans. Is Kathy Orr married? Let's reveal her relationship status here.

Is Kathy Orr Married? Or is She Single?

Meteorologist Kathy Orr is a married woman. The 51 years-old Orr loves her privacy. Her life out of lime light isn't quite public. She hasn't even revealed complete information about her husband. 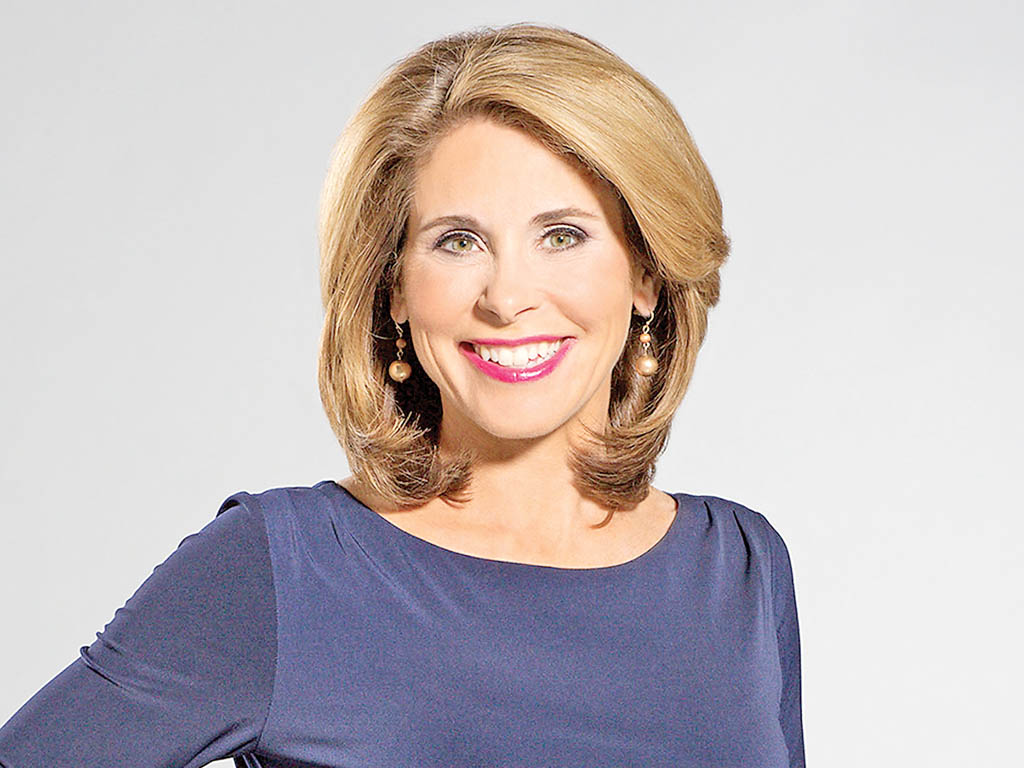 Some online sources claim that she once had a boyfriend named Peter. The couple even decided to get married. But there is no any evidence that Peter is her current husband. The Emmy Award Winning Meteorologist hasn't disclosed her husband's name till date.

@rynmite57 I think my family did! My husband bought a new grill! @FOX29philly #wishfulthinking https://t.co/HpIzEenYCf

Though she rarely talks about her personal life she once Tweeted on 27 January 2016 about her husband. Kathy Orr and her husband together have two children; a daughter, Isabella who is 14 years old and a son, William who is 11 years. The couple currently resides in South Jersey with their two children.

The mother of two seems to be very dedicated towards her family, in  August  2011 Kathy Orr announced that she would be quitting her full-time job and serve only for the 10 p.m. weather on the CW Philly 57, and the 11 p.m. weather on CBS3 since she wants to spend quality time with her family.

She joined Fox 29 in 2015. For Fox 29 she was associated with Weather Authority team as a meteorologist at Five and FOX 29 News at Ten. Before FOX 29, Kathy was a weekend Meteorologist on CBS 3’s Eyewitness News, The CW Philly, MTV, and Nickelodeon. She has won a four consecutive regional Emmy Awards.