Who is James Middleton? Is He Engaged Or Married? 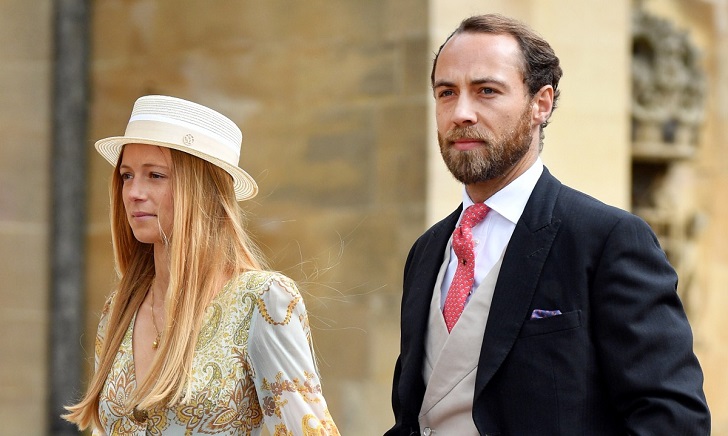 James William Middleton is a famous English entrepreneur who is widely known as the younger brother of Duchess of Cambridge, Catherine. He is the founder of a personalized greeting card company named Boomf.

Being a famous personality, his professional career details can be easily found on the internet, but what about his personal life. Is the handsome hunk taken? Or is he still searching for the ideal one??

James Middleton Has Found The One

For those people who are curious about the 32 years old entrepreneur’s current relationship status, the handsome hunk is already taken; in fact, reserved to be married.

PEOPLE has reported that James is engaged to his long-time girlfriend-turned-fiancee Alizee Thevenet; French financial analyst based in London. The proposal was a private one. 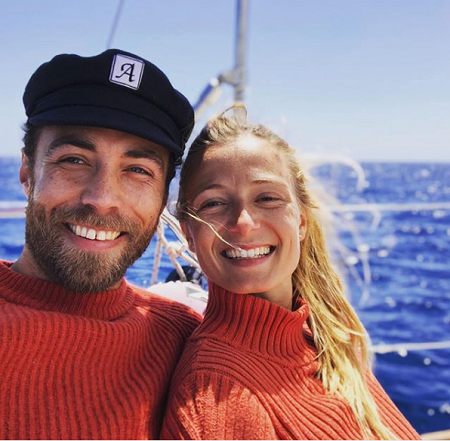 As per Thevenet’s LinkedIn profile, she reported that she got a chance to grow up in six different countries; England, Germany, Chile, Indonesia, France, Chile, and Belgium. She describes herself as having a multi-national background.

Actually, the duo got engaged a couple of days ago and has been keeping the news secret but the goods news got leaked out among their friends. Thevenet was also seen wearing a gorgeous sapphire sparkler on her ring finger.

Well, their marriage would not be the only one on the royal calendar as Princess Beatrice has also announced her engagement to Edoardo Mapelli Mozzi.

Beatrice announced the engagement on 26th September via a statement released by Buckingham Palace. As per the statement, the millionaire property tycoon popped out the question during a vacation in Italy in August.

The entrepreneur and finance analyst have kept their relationship under the wraps. Their relationship came to the spotlight when James brought his partner to the family vacation in St. Barts along with his sister Pippa and her spouse James Matthews in January.

On 16th July, James posted a candid picture of his golden retriever jumping into the pool. In the picture, Thevenet can be seen smiling in a red bikini. 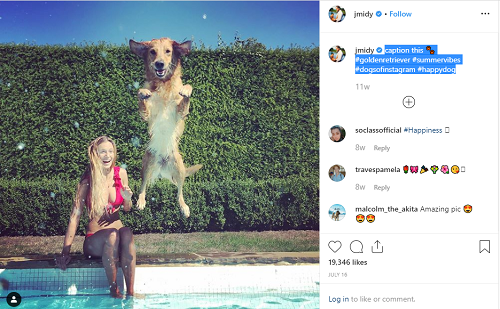 James once claimed that his partner is a dog lover which is the only quality he seeks in his life-partner.

Well, during an interview with The Telegraph, Jame’s mother Carole Middleton claimed that she hoped to have a lovely daughter-in-law someday. It seems like wishes coming TRUE!

Before being engaged to Thevenet, James was in a relationship with Donna Air; an actress. Donan was seven years younger than James.