Who Is Emily Rutherfurd's Husband? Her Married Life, Relationships, And Children 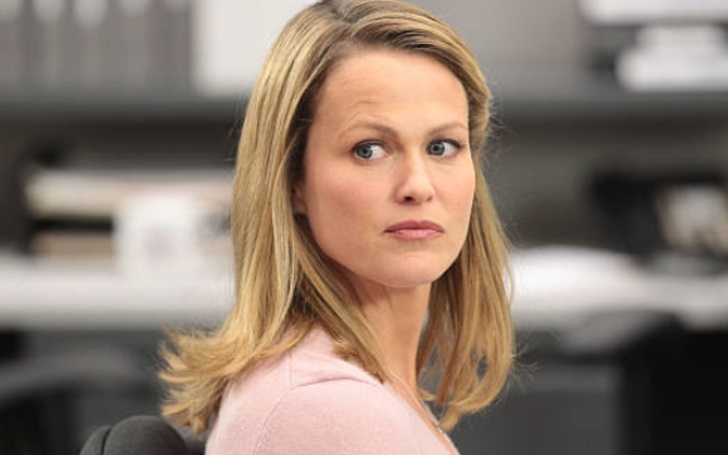 Actress Emily Rutherfurd is popular for her character Mary Kelly in Married to the Kellys and Christine Hunter in The New Adventures of Old Christine. As being an actress, she gives most of her time for her career.

Many of her fans want to know about her relationship history and married life. Is she married? Or busy with her acting works? Let's find out.

Rutherford rose to acme of her acting career from her role of Mary Kelly in Married to the Kellys. Emily Rutherfurd is married to Rollin McCulloch Gallagher IV. Emily's husband is a fifth-grade teacher at Hobart Boulevard Elementary School in Los Angeles. 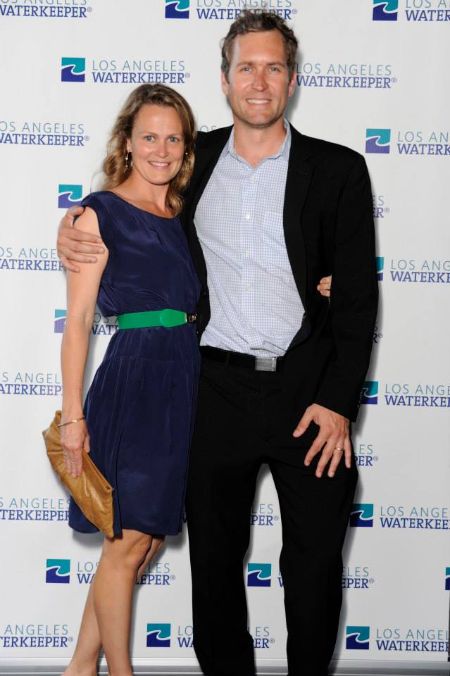 The couple started dating in 2002. After a short courtship, Emily and Rollin got married on 19th July 2003 at the Roman Catholic Church of Our Lady Of Grace at Fishers Island, New York. Their marriage was in grand style along with their family and some of her close friends and celebrities from the entertainment industry.

The Married to the Kellys actress Rutherford and Rollin McCulloch share two daughters, Grace Gallagher and Lila Gallagher. They are living together at their residence in Los Angeles.

The husband-and-wife are pretty much in love even though they have already spent 16 years of marital life together. The New Adventures of Old Christine actress and her husband enjoy vacationing with their children whenever they get free from their hectic work schedule. Going through her Instagram, we can see a photograph of the actress with her two daughters on the cruise ship. 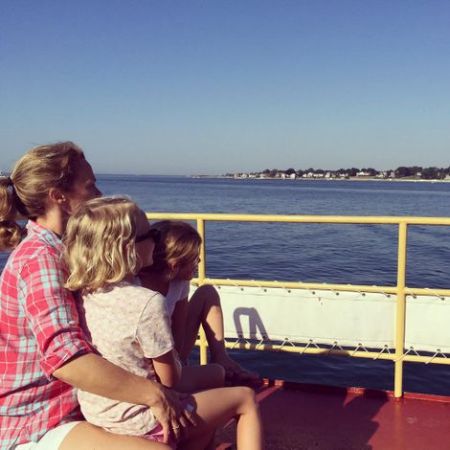 Emily Rutherfurd's Relationship With Her Husband

As she frequently appeared together with co-actor Clark Gregg in many events, she was sometimes rumored to be dating Gregg. However, there is no truth in such rumors as they are not more than true friends. Moreover, the public appearances were just professional appearance rather than the personal one. 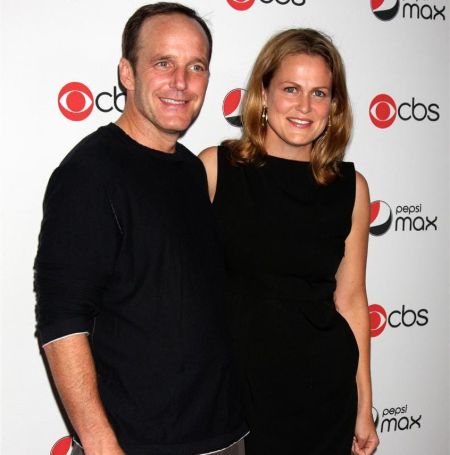 Rutherford and Rollin are living together for 16 years. By far, the couple has not been rumored to be in extra-marital relationships.

Rutherfurd and her husband are living a blissful life with their two children. They are far from negative rumors about their relationship. Which make them one of the happiest couples in Hollywood.