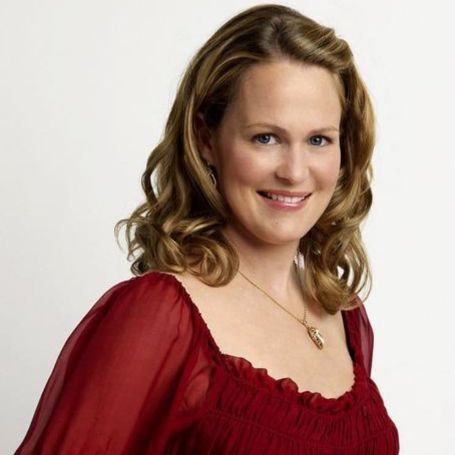 American actress Emily Rutherfurd is well-known for playing the role of Christine Hunter in the TV series The New Adventures of Old Christine. She is also recognized for appearing in series such as Will & Grace, Love Bites, Last Man Standing, and more.

Emily Rutherfurd was born as Emily Kernan Rutherfurd in New York City, New York on September 18th, 1974. As per her nationality, she is American and is White by ethnicity.

Emily was born to father, Winthrop Rutherfurd Jr, and mother, Mary Spratt. Her uncle, Lewis Polk Rutherfurd was married to Janet Jennings Auchincloss who is widely known for being the half-sister of former first lady Jacqueline Kennedy Onassis.

Talking about her education, she first went to the Sacred Heart School in Upper East Side and later graduated from ST. Mark's School in Southborough, Massachusetts. Afterward, Rutherford joined the University of Southern California in Los Angeles.

Famous For Married To The Kellys

The 45-years-old actress, Rutherfurd started her acting career with a small role in the short-movie Loves Me Loves Me Not in 1999. Later, she appeared in several movies such as Van Wilder, Elizabethtown, Pain & Gain, and many more. 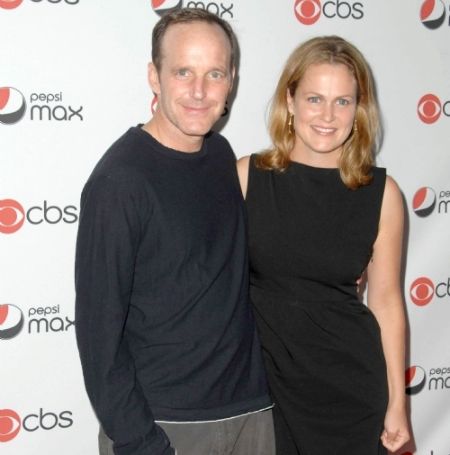 In 1999, Emily made her TV debut in a comedy series Work with Me as Stacy. She shared the screen alongside Kevin Pollak, Nancy Travis, Ethan Embry, and more. She was also a cast member on the famous television show The Ellen Show. She got a breakthrough role of Mary Kelly in 2003 in the ABC sitcom Married to the Kellys.

Later, she guest-starred on the series such as Last Man Standing, Drop Dead Diva and Hot in Cleveland. She also played the role of Joanne in the comedy-romance series Will & Grace. In the series, Emily worked along with  Eric McCormack, Debra Messing, Megan Mullally, and more.

Afterward, in 2006 Rutherfurd got a regular role as Christine Hunter in the series The New Adventures of Old Christine. Her role in the series is one of the most acclaimed roles in her carer. She appeared in 52 episodes of the series in which she worked along with Hamish Linklater, Alex Kapp, and more.

Estimated Net Worth Of Around $1 million

The 5 feet 8 inch-tall actress, Emily has an estimated net worth of $1 million as of September 2019. Her major source of income is her profession as an actress.

She has also amassed a good sum of fortune from her involvement in the film industry as well. Here are some of her major movies and earnings:

Further, Emily has also worked in several TV series such as The New Adventures of Old Christine, Love Bites, Up All Night, and more. Starring in such big series also definitely gives her an average salary.

Happily Married To Loch Gallagher in 2003 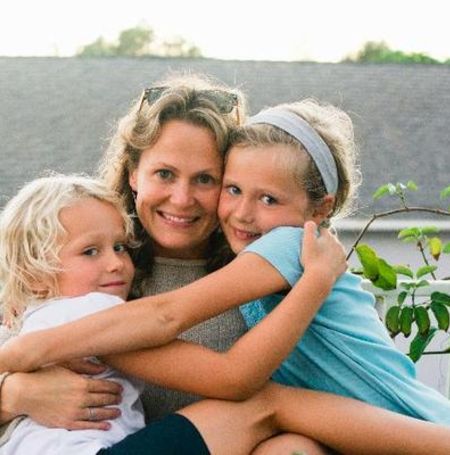 Since their marriage, the couple welcomed two baby daughters named Grace Gallagher and Lila Gallagher. The family of four is currently living a happy life in Los Angeles. Other information regarding their love life is not revealed as of now, but it is known that they met and started dating in 2002.