Who is Ariel Winter dating? Know more about her past affairs and boyfriends 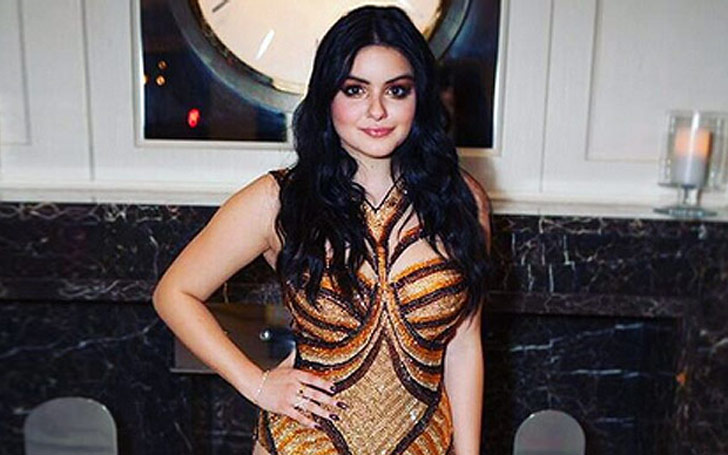 Ariel Winter Workman is an American voice actress, actress, and singer. She is professionally known as Ariel Winter. She hit the spotlight after appearing in the role as Alex Dunphy on the comedy series "Modern Family".

Hot and beautiful Ariel Winter has already attracted numerous fans through her amazing acting skills. She is famous for her sexy curve and tattoos. People are now keen whether she is single or dating at the moment. Check out more…

Who is Ariel Winter dating?

It might be a bad news for the male followers of Ariel Winter that she is already taken and reserved. At the moment, the gorgeous lady is dating Levi Meaden. Meaden is a Canadian actor widely known for "The 100".

As indicated by Daily Mail, Winter is dating Levi Meaden. They started dating since November 2016 the couple now enjoys five months' relationship and still counting on. 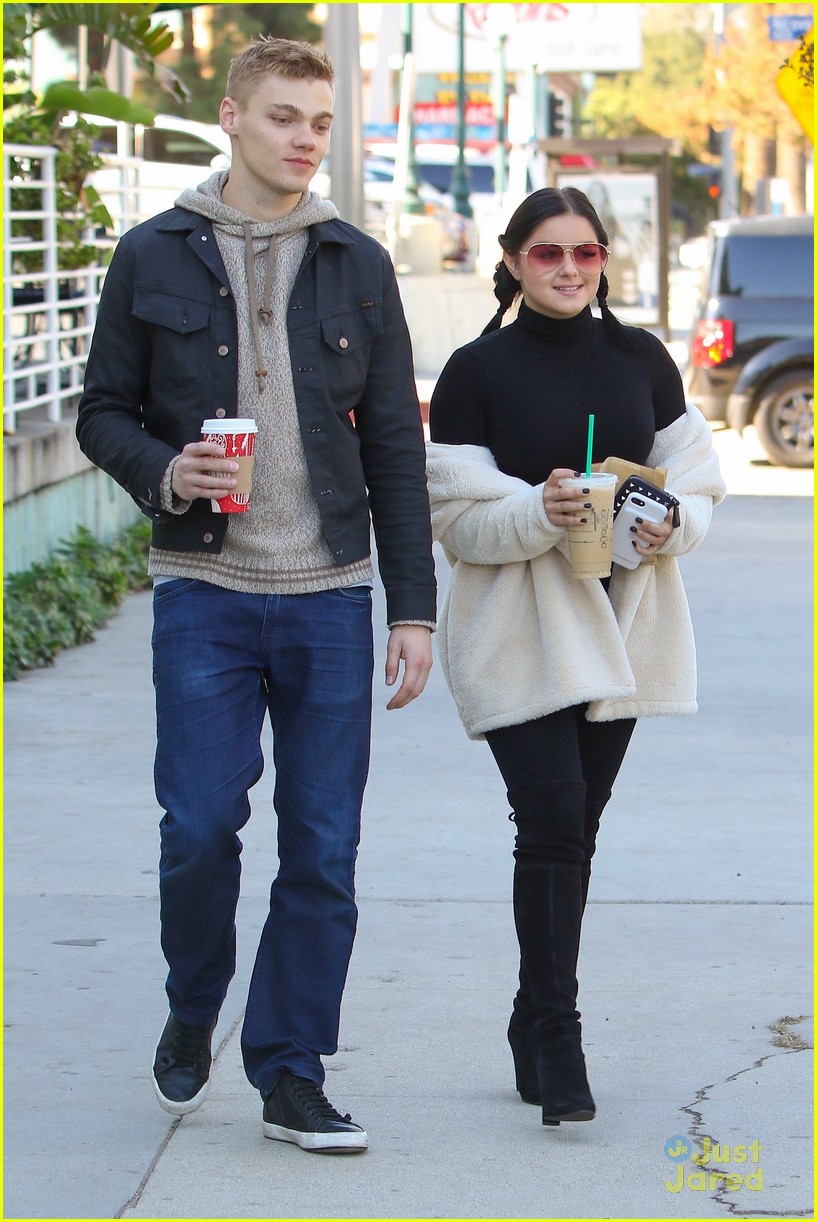 Ariel Winter was spotted enjoying Friendsgiving with her boyfriend Levi Meaden on November 26 in Los Angeles. She wore white pleated gown covered with black flowers. The couple was even spotted kissing each other. Previously, Winter made her red carpet debut with Levi Meaden at the end of 2016.

While surfing around her official Instagram account, we came across numerous posts with her boyfriend Levi Meaden. She has openly shared her relationship details with her fans. The pictures reflect how happy they are together. Have a look…

She wanted us all to do Blue Steel but we weren't down. #selfie @tarongazoo

#mcm only one more week

There were many rumors of Ariel Winter dating Australian actor Callan McAuliffe back in 2011. Later, the news vanished into thin air as it was only the rumor.

The beautiful actress once dated American actor Cameron Palatas. The couple started dating in 2012 but their relationship did not work out. Thus, after a year of dating the couple separated in 2013. 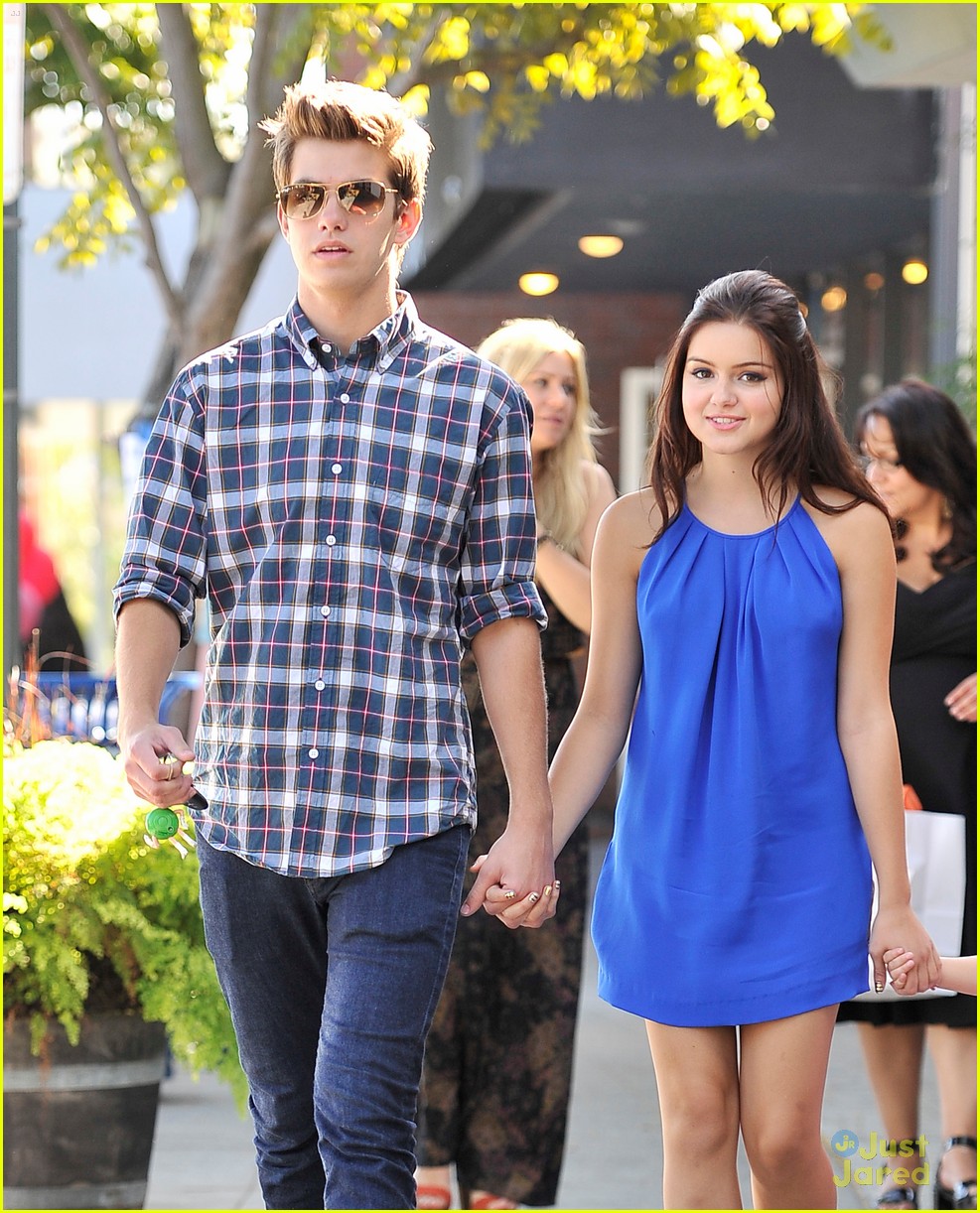 In the same year, she had an affair with Laurent Gaudette. The couple dated for almost three years after getting together in 2013. The couple enjoyed the date night in Los Angeles. Winter posted romantic moment with Gaudette on her Instagram. However, this relationship also failed and the couple separated on 30th June 2016.

After random link up and break up, she is now happily dating Levi Meaden. They look perfect together! The couple recently appeared in the Coachella party in California.