Who Is Amii Grove Dating After Separating From Former Fiance Jermaine Pennant? 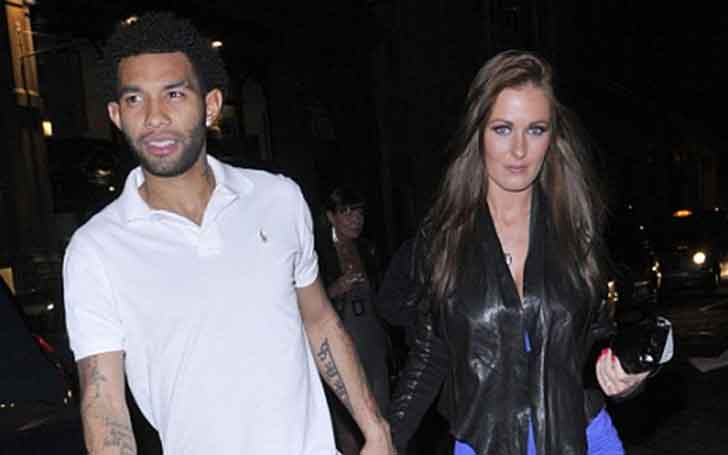 The British glamour model Amii Grove was devasted when she separated from her fiancee, English footballer, Jermaine Pennant. The couple was in an on and off relationship for three years.

It's been a long time since the separation, has Grove found someone else to share her life with? Is she dating someone? Who is her boyfriend? We have all the details here.

What Is Amii Grove's Current Relationship Status? Is She Dating Someone?

The English model Amii Grove prefers to withhold her personal life. She rarely opens up regarding her dating life which is why only limited information is available relating to her personal relationships.

The page 3 girl is most probably single at the moment as there are no rumors of Grove going out with someone. 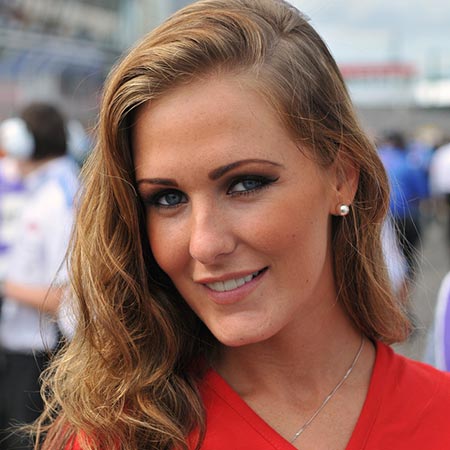 It's been a long time since her previous relationship came to an end. Looks like she is more focused on her modeling career rather than anything else.

Previously the glamour model Grove famously dated an English footballer Jermaine Pennant. Grove and Pennant began dating in 2007 but soon the couple broke up due to Pennant's relationship with other girls. According to Grove, she caught Pennant cheating on her in a CCTV footage.

Frustrated by her boyfriend's actions, Grove calmed down herself by destroying Pennant's designer gear worth  £200,000 ($263,711). 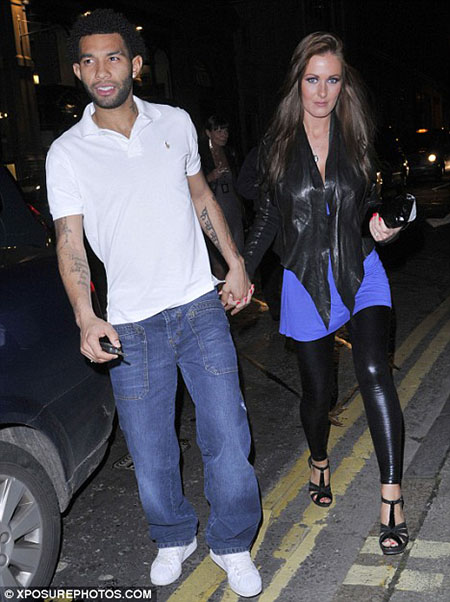 Grove again got back together with Pennant in October 2008 following her brother's sudden death in a bike accident. Soon after, the couple got engaged in the same year. Latter proposed former with a 2.05-carat diamond and platinum ring. But sadly, only after one and half month in early 2009, the pair called off their engagement.

Amii was in on and off relationship with the footballer for around three years. Throughout their relationship, Pennant was involved in several issues. In July 2007, he was arrested for a domestic disturbance, for the case, he had to pay a fixed Penalty. Later in 2008, Pennant started cheating on Grove with an English actress Jennifer Metcalfe. With all those incidents, in the end, their relationship was terminated.

Other than her relationship with the football star Pennant, there are no records of Amii's past affair.