Who is Actress Gemma Chan Dating Currently? Details about her Affairs and Relationships Here 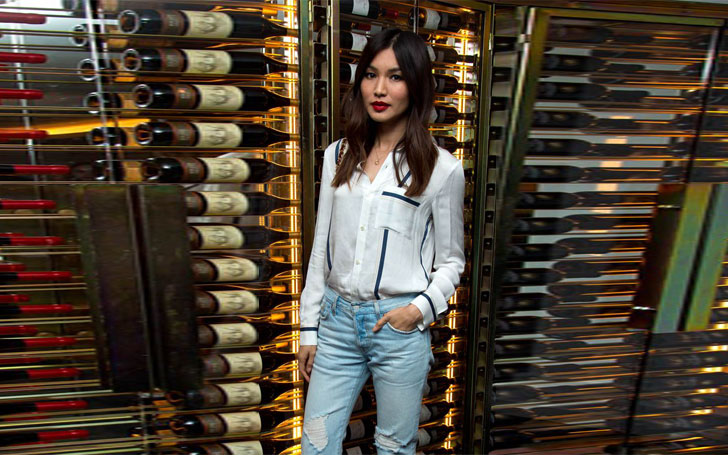 Gemma Chan is a well known Asian face on the Hollywood screen. The actress has scored millions of fans with two of this year's summer’s biggest blockbusters Transformers: The Last Knight and Channel 4's most significant original drama Humans.

With success comes a hoard of curious fans and tabloid reporters. So, let's get into it. Is the talented and beautiful actress dating anyone? Who is her boyfriend? We have some exclusive details about Chan's personal and professional life here.

Who is Actress Gemma Chan Dating currently? Who Is her boyfriend?

Beautiful actress Gemma Chan is currently in a relationship with comedian Jack Whitehall. Chan and her boyfriend Whitehall started dating back in 2011, and they have been together ever since.

The actress first met her comedian boyfriend on the sets of Fresh Meat. The couple enjoyed their first date on Nando's which is a popular chicken restaurant and split the bill. 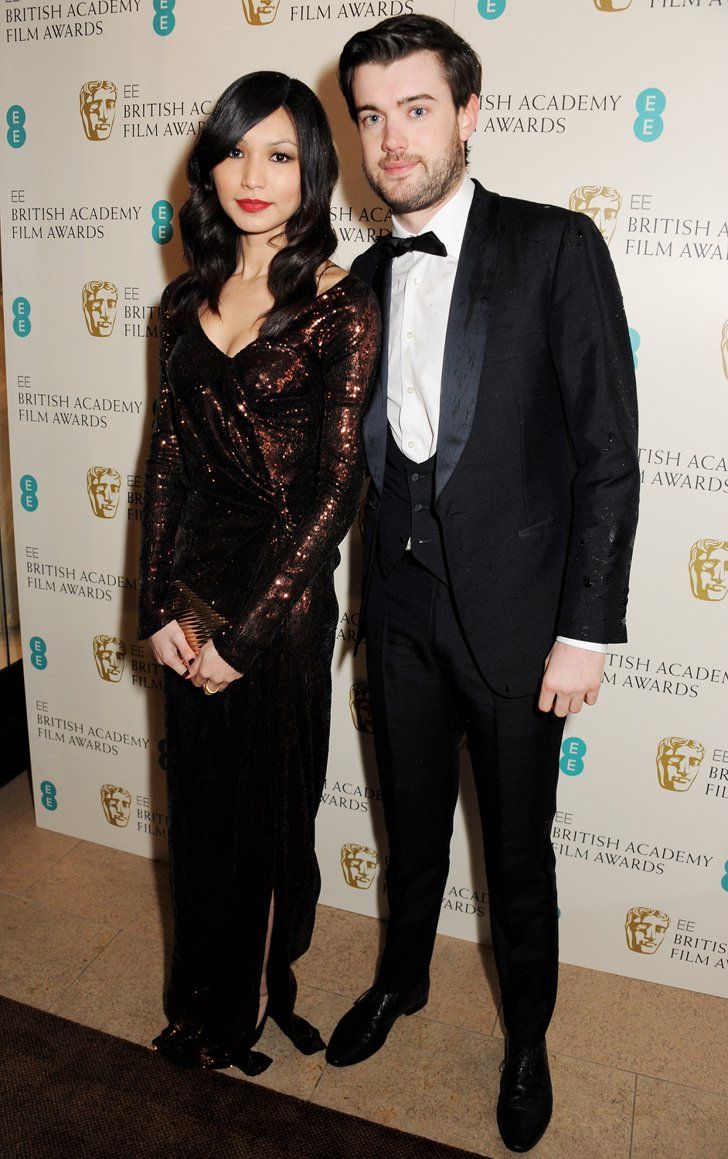 Gemma Chan with her boyfriend Jack Whitehall in an event

Whitehall and Gemma Chan have been together for six years now. However, they rarely make public appearances together.

They made their rare appearance at the Royal Television Society Programme Awards in March 2016, five years after they started dating! Chan also appeared at the premiere of her boyfriend's movie The Bad Education in London in August 2015 and supported Whitehall.

Gemma Chan refused to talk about Whitehall in an interview with Telegraph.co.uk back in 2015. When asked about her boyfriend, she replied:

If I answer one question about him it tends to become the headline and then my heart sinks.

Also read: Is Roxie Nafousi still Single or Dating Someone? Details About Her Affairs and Relationships

It seems like Chan doesn't want media attention in her personal life. Before dating Chan, Whitehall was in a relationship with Roxie Nafousi.

How Did Gemma Chan Start Her Career?

After her graduation, Chan was offered a training contract at the firm Slaughter and May. However, Chan refuse the deal as she had decided to become an actress. She then attended the Drama Centre London and worked as a model before becoming an actress.

She revealed that her father didn't talk to her for three months. She said in an interview with Evening Standard:

My parents were worried.

She first gained fame as a model on Project Catwalk in 2006. Following the success as a model, she got her entry into an acting career.  During her early career, she performed in shows like Doctor Who, The IT Crowd, and Sherlock as a guest artist. 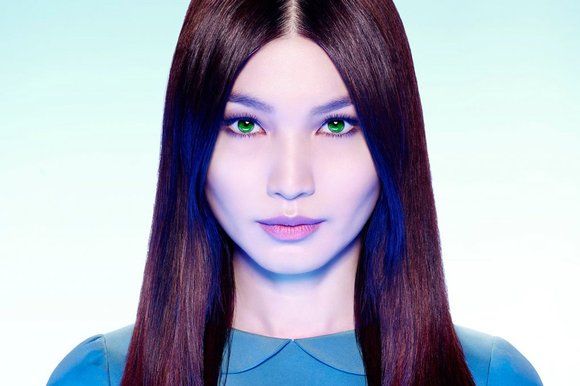 Chan got recognition after her performance in the series Secret Diary of a Call Girl. Since then, Chan has performed in several series and films like Brotherhood, and Fantastic Beasts and Transformers: The Last Knight. Currently, she is busy with the AMC/Chanel 4 show, Humans.