Where Is Meghan Markle's Ex-Husband Trevor Engelson Now? Is He Dating Someone Post Divorce? 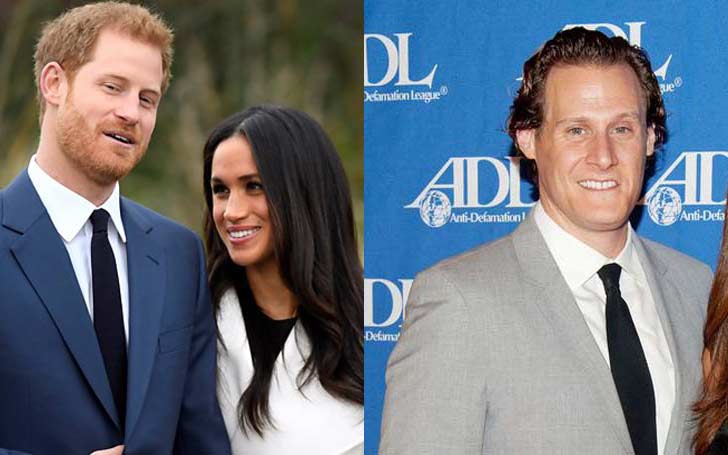 Following Prince Harry's wedding with Meghan Markle, there has been a significant rise in the interest towards the Duchess of Sussex's first husband. Before Meghan had her fairytale royal relationship, she walked down the aisle once before. The former actress was married to a movie producer, Trevor Engelson.

The burning question recently among people seems to be: Who is Trevor Engelson? Where is he now? Is he currently in a relationship? Why did the former couple divorce? If you are curious to know about him then you have arrived at the right place. Without further ado, let's get to it.

It's never easy to move on from a break-up, especially as abruptly as Trevor had to endure with his former spouse Megan Markle. However, to Trevor's credit, despite finding difficulty initially he bounced back and managed to move on pretty swiftly or at least did not appear a mess post-breakup.

According to the Daily Mail, he is currently dating a dietician named Tracey Kurland. 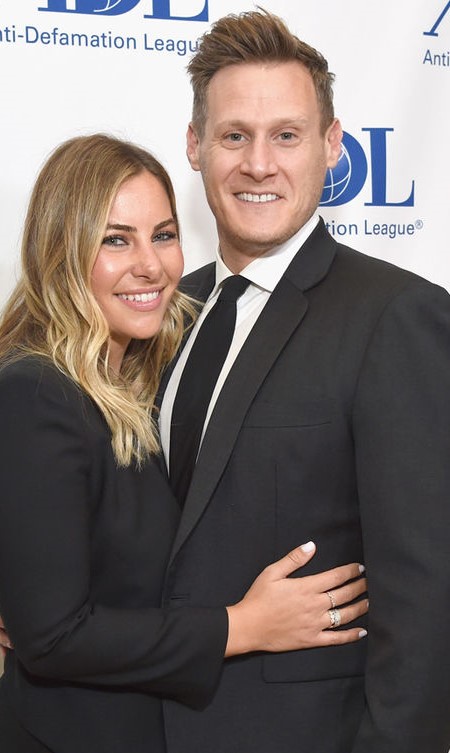 It's been reported that Tracey was not the first woman the film producer dated after his divorce. About a year after the split, Trevor had an affair with Baywatch star, Charlotte Mckinney as he posted numerous pictures of them together on social media.

In August 2014, he posted a hot snap of his then-girlfriend lying on his back captioning it 'Way out of my league here, but loving it.' 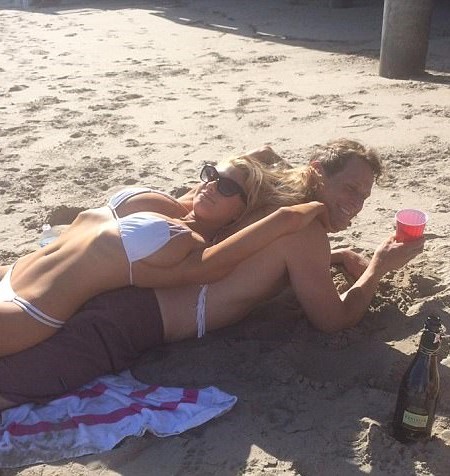 CAPTION: Charlotte McKinney and Trevor Engelson in a snap from 2014 SOURCE: Daily Mail

However, things soon fizzled out between the steamy pair. This was when he got introduced to his present girlfriend, nutrition expert, Tracey via mutual friends.

The couple has been together ever since and as per Daily Mail, they've been dating for over a year now. After an initial heartbreak, the talented producer seems to have found happiness in both his professional and personal life.

Trevor met Meghan when she was just 23 years old, the former being 5 years older. They reportedly began dating as early as 2004 and eventually married 7 years later on September 10, 2011, in Jamaica.

There were 102 guests in the wedding and it lasted for four days. Just a few months prior, Meghan landed a role in Suits which proved to be fatal towards their relationship. 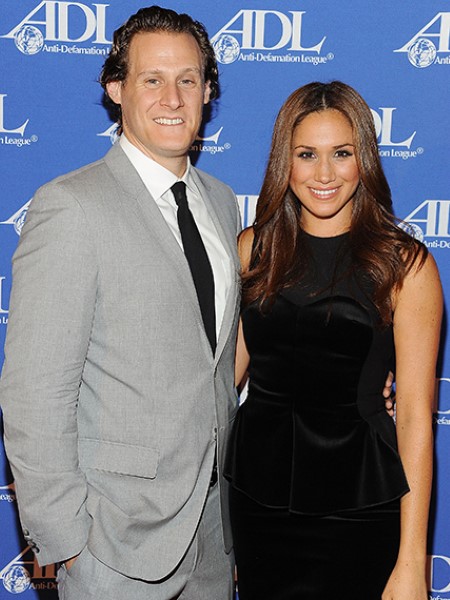 Meghan had to stay away from Trevor due to work commitment. There soon started appearing cracks in their marriage. As it turned out, long-distance was too difficult for the pair to sustain.

After getting engaged in 2010 and subsequently marrying in 2011, the pair called it quits in 2013 for what was cited as 'irreconcilable differences'.

Engelson has refused to comment on his ex-wife's new relationship, while Markle's half-brother Thomas Markle put the blame of their divorce on the 'pressure of Hollywood'.

What Is Trevor Engelson Doing Currently?

Trevor Engelson, a widely renowned American film producer is currently working on a divorce comedy which is supposed to center around the royal family.  It will be an understatement to claim it sounds pretty similar to real life. 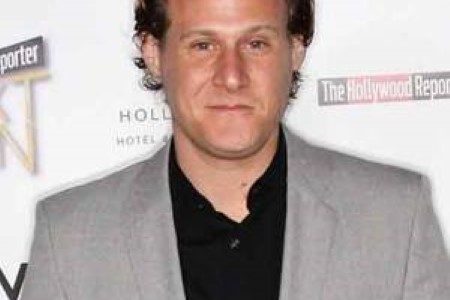 In September 2017, Deadline Hollywood, a movie trade website, announced that Fox was preparing a pilot with Egelson that revolved around the story of a man with a disloyal wife who eventually leaves him for a British Prince. The pitch stated:

"Divorce is hard. Sharing custody is harder. Sharing custody with the British Royal family when your wife marries a prince, in the unforgiving spotlight of London’s tabloid media, is next level."

The former pair did not share children together and the expected characters of the new series won't be based on the pair's lives, or so he claims. However, Deadline Day did reveal that the idea behind the comedy originated after a conversation between Trevor and a fellow producer Dan on what if he had to share children's custody with a royal family.