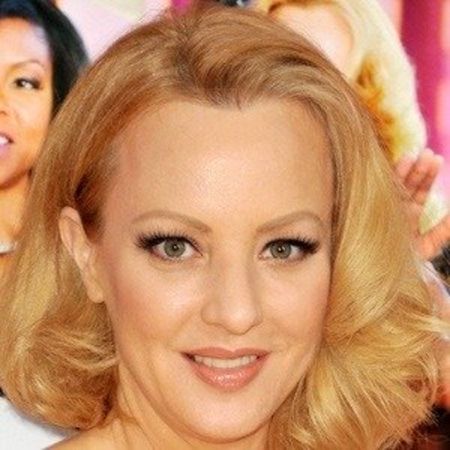 Wendi McLendon-Covey is an American actress and comedian widely known playing the role of Beverly Goldberg on the ABC hit comedy series, The Goldbergs. She was nominated for two Critics' Choice Television Award for her performance in the series.

Born in Bellflower and Studied at California State University

Wendi McLendon-Covey was born on October 10, 1969, in Bellflower, California, the United States of America, to parents David Robert McLendon and Carolyn McLendon.

She was raised Baptist along with her sister Shelley McLendon in Long Beach, California. She studied at DeMille Junior High and Millikan High School in Long Beach.

She then joined Long Beach City College, Golden West College. She later attended California State University from where she completed her graduation with a B.A. in Liberal Studies and Creative Writing.

Following her graduation, she started working at a hotel in Anaheim. At that period of time, she studied acting at The Groundlings in Los Angeles. Comedians Kaitlin Olson, Kristen Wiig and Melissa McCarthy were her cla s smates at The Groundlings.

She also worked as an editor at California State University; she worked there until 2012.

Wendi McLendon-Covey made her film debut in 2005 with the role of an E! anchor in the romantic comedy fantasy film, Bewitched.

She has since appeared in dozens of movies such as Bridesmaids, Blended, What Men Want, Goosebumps 2, Single Moms Club, Think Like a Man Too, Cook Off!, Reno 911!: Miami and Hello, My Name Is Doris.

Wendi made her television debut in 2003 with the role of Deputy Clementine Johnson in the Comedy Central comedy series, Reno 911!, starring Thomas Lennon, Niecy Nash and Robert Ben Garant. She appeared in 73 episodes of the series from 2003 to 2008.

In 2013, she joined the cast of the ABC comedy series, The Goldbergs. She has since been playing the role of Beverly Goldberg on the series, alongside Hayley Orrantia, Sean Giambrone and Troy Gentile.

Salary From The Goldbergs

According to the Celebrity Net Worth Website, Wendi McLendon-Covey has an estimated net worth of $5 million. It's unclear how much salary she makes for appearing in an episode of The Goldbergs.

However, according to an article The Hollywood Reporter published in 2015, newcomers get paid $15,000 to $20,000 per episode on television series. Experienced actors, meanwhile, are paid up to $150,000 per episode.

The publication also reported at the time that Wendi's The Goldbergs co-star, Jeff Garlin, whose net worth is $12 million, made $84,000 per episode while on season 2 of the series.

She has a beautiful black Audi car. 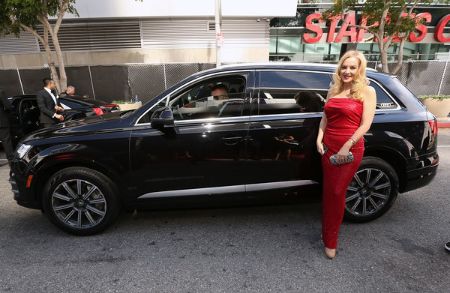 She owns a house in Long Beach, California which she bought for $276 thousand in August 2000. The home is consists of three 3 bedrooms and two bathrooms.

As we mentioned earlier, Wendi McLendon-Covey has been to her loving husband Greg Covey. The couple tied the knot in a beautiful ceremony on August 10, 1996. 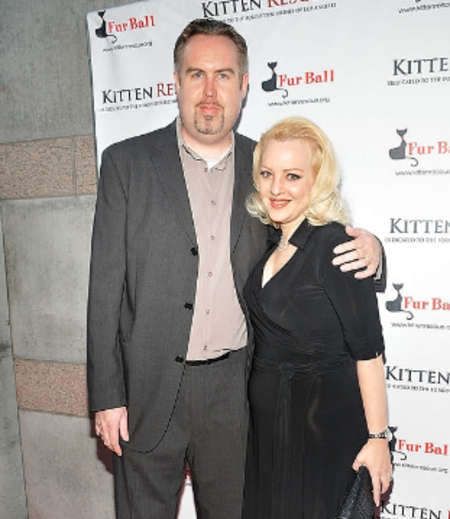 During a talk with PEOPLE in April 2016, McLendon-Covey was asked if she remembered the last time when she was blissfully happy.

She replied to the outlet,

Right this moment. I have a really nice husband who has been refilling my coffee for the last hour and a half. I’m eating in front of the TV and catching up on emails, and he’s been refilling coffee and just being sweet.

This clearly shows that the husband-wife duo is living happily together.