Weather forecaster Jackie Johnson, Single or Married or Divorced? Find out the details! 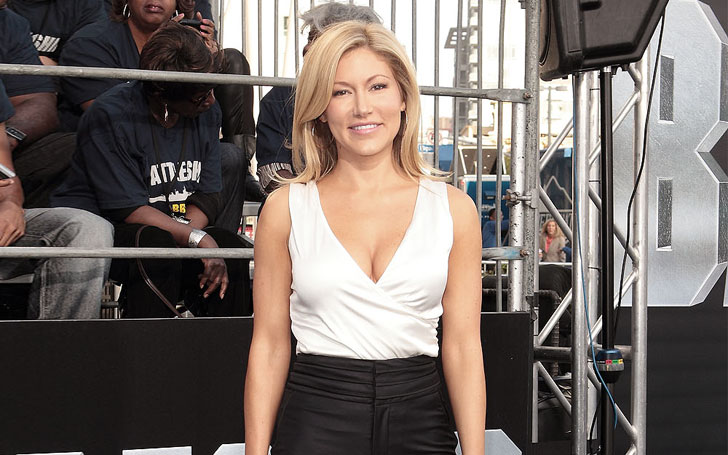 Jackie Johnson is a weather forecaster and a television personality for KCBS-TV evening news based in Los Angeles. She is also on the CBS-owned radio station, KNX1070 where she does weather forecast updates.

Jackie is now involved in various special projects for both KCAL 9 and CBS 2.  Jonhson's professional life is great, but we talk about her personal life here.  Is he married? Why did she divorce John Kidd? Keep on scrolling.

Jackie Johnson’s second marriage, Who is it this time?

Jackie Johnson has found a new man in her life. After her first divorce, she has been romantically involved to Patrick McBride whom she is now married to. She shares her love life/married life's pictures on Instagram, quite a lot. Everything from their wedding to more.

What an incredible past 3 weeks! Back from our honeymoon, but excited to start our life as #Mr&Mrs  The sun is shining & I'll see u on CBS2 news tonight at 5, 6 & 11pm

Jackie Johnson is now married to her boyfriend, Patrick McBride. The couple tied the knot on January 6, 2017. The private ceremony was held in Nashville, Tennesse. Jackie and Patrick registered for the wedding on 31st December 2016 in Malibu, California.

The couple went for honeymoon in Bora Bora. Additionally, Johnson shared a photo on her  Twitter account on the Valentines Day writing:

The familiar face of Los Angeles evening scene, Jackie Johnson, has bought a home in Malibu worth $3.65 million.

Jackie was married to John Kid in 2011. Her husband, John Kidd is a famous football player associated with clubs like the New York Jets, the Miami Dolphins, and the Detroit Lions. The former weather anchor of WSVN-TV was almost married for almost four years. Jackie has a child named Dillon Kidd with John Kidd. According to some reports, the famous weather reporter Jackie Johnson filed for divorce from her NFL player husband, John Kidd on 4th November 2014 citing irreconcilable differences. 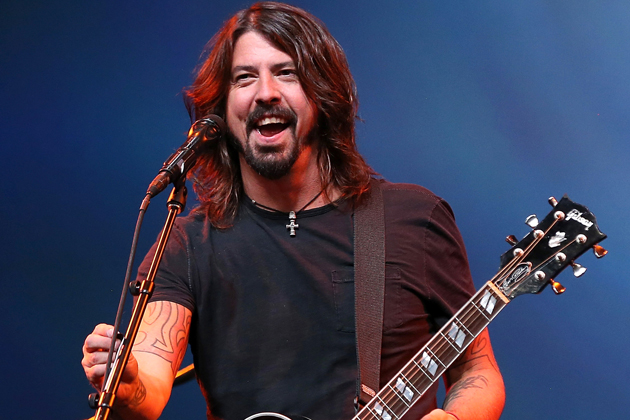 Before the separation, Jackie was already been seen hanging out with Dave Grohl, Foo Fighters' frontman. In the fall of 2014, Rumors about the WCTV-TV weather anchor’s divorce swirled after Jackie quit wearing her wedding band. The couple’s divorce was finalized in December 2014. 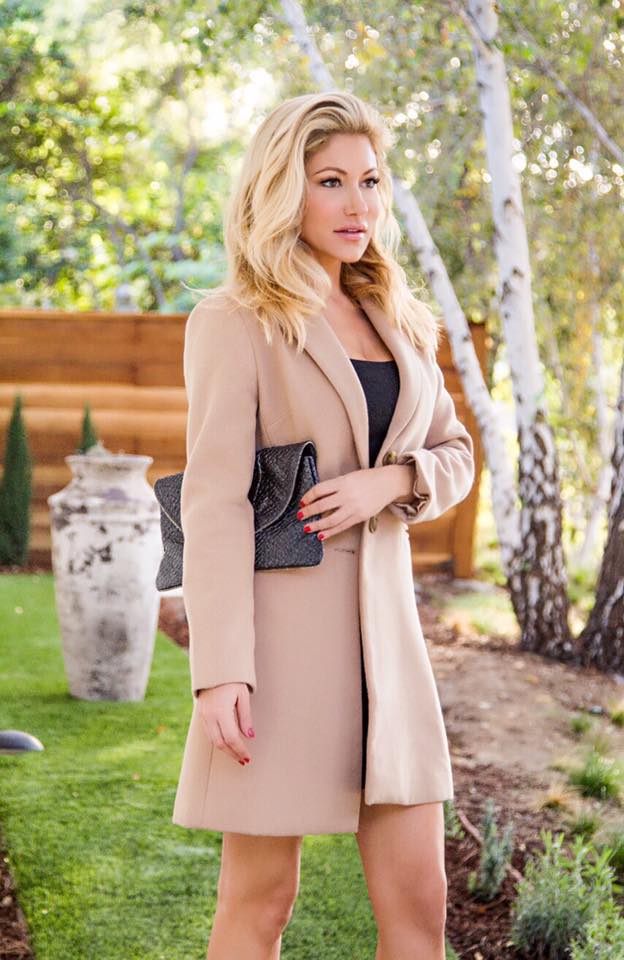 Jackie Johnson was spotted at a Malibu restaurant with Dave Grohl in 2014, however, the rumors about them dating were fake. Grohl is a married man with three kids and there were no real signs of them dating anyway.

Johnson seems to be happily married now, well, for now! Let's hope this one lasts. Keep coming back to Article Bio for new updates on Jackie Johnson.