Was Aubrey O'Day, Alleged Girlfriend Of Donald Trump Jr., The Reason For Vanessa Trump Divorcing Her Husband Of 12 Years? 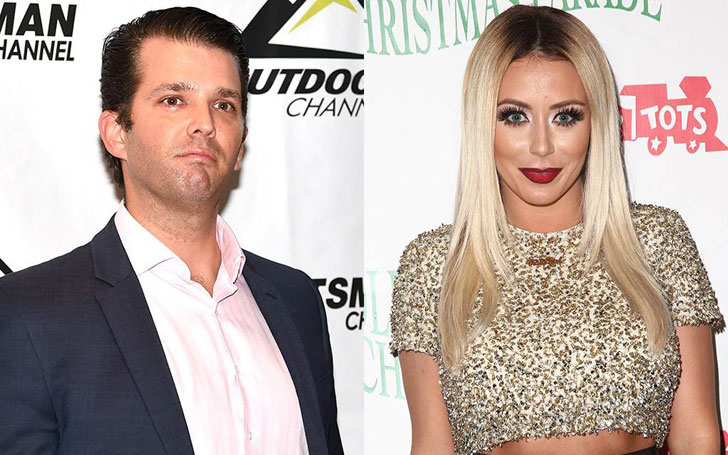 Donald Trump Jr. Seems To Be Following The Path Of His Father As He Allegedly Cheated On His Wife Of 12 Years, Vanessa Trump. Reportedly, Trump Jr. Had An Affair With Aubrey O'Day in 2011 While He Was Still Married To Wife Vanessa Trump.

Aubrey O'Day is a singer and songwriter and also known form duo band, Dumblonde alongside Shannon Bex. Prior, she was also a member of girl group Danity Kane.

The 34-year-old musician who started performing on stage at the age of 5 rose to fame after she participated the MTV reality show Making the Band 3 in 2004. She was also featured in the September 2005 issue of  Blender magazine. 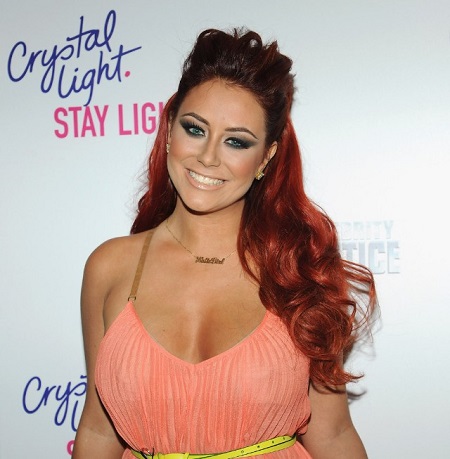 Other members of Danity Kane includes Dawn Richard, D. Woods, Shannon Bex, and Aundrea Fimbres. She was kicked out from the group in 2008, but they reunited again in 2013. Following her separation with the group in 2014, she formed duo band, Dumblonde alongside Shannon Bex in the same year.

Her debut EP Between Two Evils was released in 2013. She has been also featured in several singles including Do Your Dance by Cupid, Take You There by Donnie Klang and I Got It by Donnie Wahlberg.

Reportedly, love bloomed between O'Day and Trump Jr. after they had their first encounter on the sets of a reality show, Celebrity Apprentice in 2011.  At the time, Trump’s wife Vanessa Trump was pregnant with their third child, Tristan Trump.

As per Page Six, during their alleged affair Danity Kane former member and Trump Jr. visited several cities and also exchanged love letters. The source also claimed that President Trump’s eldest son even told to his wife that he wants to leave her, however, his family pressured him to be with his wife. 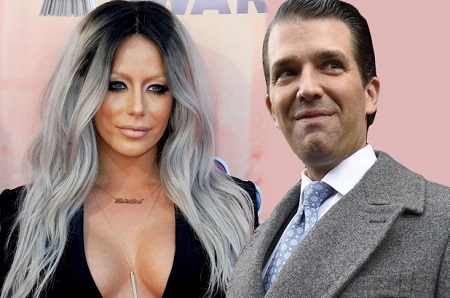 Some sources revealed that after Vannessa found out about his alleged affair she decided to leave Trump Jr. then. While others claim that,

“everything seemed to be patched after that as Vanessa had more kids afterwards.”

The couple together has four more children: Kai Madison Trump, Donald III Trump, Spencer Trump, Tristan Trump and Chloe Trump. Vanessa filed for a divorce against husband in March 2018 after 12 years of marriage.