How Donald Trump Jr. decided to Leave his Wife Vanessa during Affair with Aubrey O'Day 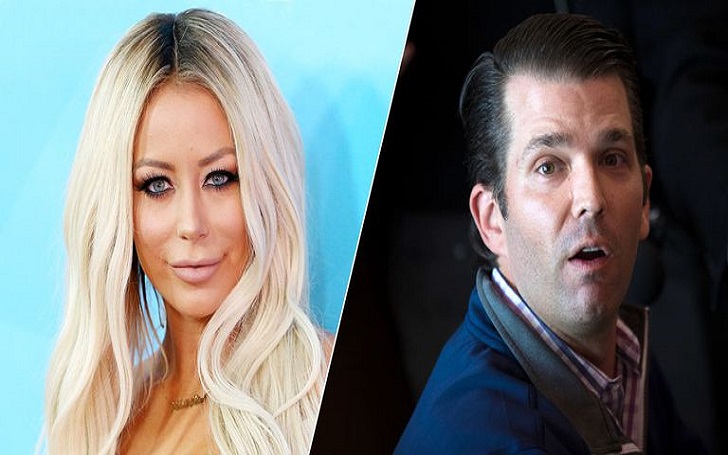 Trying hard to move on.

Donald Trump Jr. is slowly moving on amid all the recent backdrops he is facing in his personal life. In the span of few days, his wife, Vanessa Trump filed for divorce.

And singer Aubrey O'Day announced she had an affair with Don Jr back in 2011. 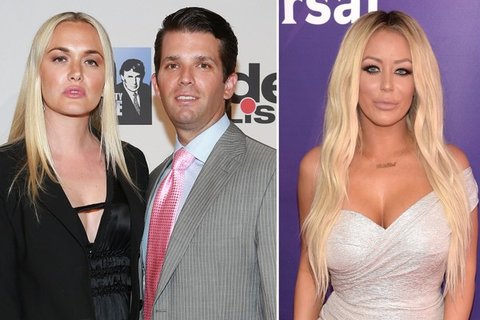 The businessman never expected things would go awry for him. Although many of us already had an idea something is wrong with his otherwise reserved marital life.

And as if it wasn't enough, former Danity Kane member Aubrey dropped a big bombshell a few days back when she stated about her affair with Don back in 2011.

According to her, the couple first met each other in the sets of Celebrity Apprentice season 5 and soon hit it off.  Don was in an extra-marital affair with Aubrey for around 1-year.

An insider close to Aubrey divulged very recently Don told her he was done with his wife.  He even assured her by saying he is setting up a place in New York to live. He told the singer how miserable he feels in his marriage.

His wife, Vanessa found e-mails between him and Aubrey which led to their separation back in 2012. A source at that time stated,

“When Vanessa first found out about the affair, she went nuts. She reached out to some of Aubrey’s friends to ask them for information.”

After a year of affairs, Don and Aubrey stopped their illicit affair and he and his wife reconciled. Their marital affair already had a breaking point and it finally took it's toll when she filed for divorce a few days ago.