Vanessa Trump files for Divorce from Donald Trump Jr; What was the reason? 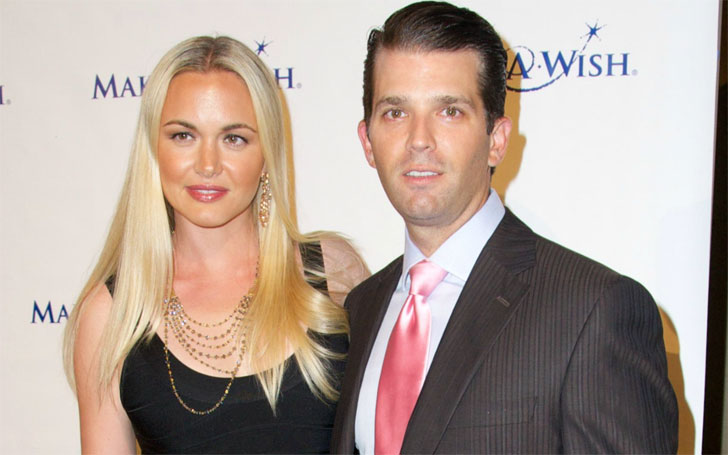 Vanessa Trump announced she is divorcing her husband of 12-Years, Donald Trump Jr.

It's over between Vanessa Trump and her husband of 12-years, Donald Trump Jr.

According to the US media she filed for divorce yesterday, amid all the confusion surrounding her relationship with husband Donald Trump Jr.

The wife of the eldest son of Donald Trump, the President of the United States of America, announced the news last night. 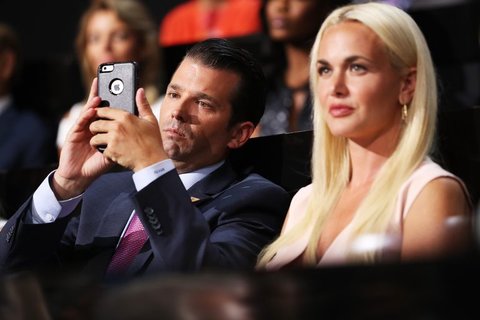 Now many of you might be thinking a settlement dispute will happen between the millionaire couple but Vanessa doesn't want to turn her divorce ugly.

In fact, she asked the New York City court for uncontested divorce, which simply means there won't be any legal battle regarding who will take the custody of their children and assets.

It's pretty evident, Don Jr raked in millions of dollars worth of assets but Vanessa doesn't want to fight over that.

In a joint statement, the couple stated,

"After 12 years of marriage, we have decided to go our separate ways. We ask for your privacy during this time."

According to many sources, the married couple was having some difficulties in their marital life purely because Don wasn't spending much time with his family.

It was reported, Don's frequent traveling might probably be the only reason he grew apart from his wife.

The last picture he shared on his Instagram account which also included his wife was earlier February during Don III's birthday.

They exchanged vows on November 12, 2005, in an intimate ceremony. They walked down the aisle at Trump's Mar-a-Lago estate alongside 370 guests.

Vanessa has played her cards and it's now its Don Jr's turn.