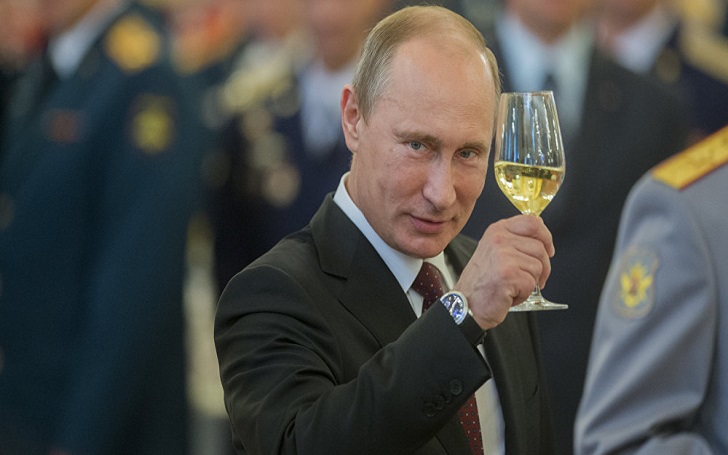 Its almost 20 years Vladimir Putin has served Russia as a prime minister or president. To extend some more, Vladimir Putin will lead Russia for another six years after he gained an expected victory in the presidential election.

See More: Is Vladimir Putin the Richest Man in the World? Details about his Net Worth, Cars, Villas, Jets and Lifestyle

The central commission confirmed that with 50% of the votes counted, Putin received 75% of votes whereas the opposition leader, Alexei Navalny lost the race by a greater margin. 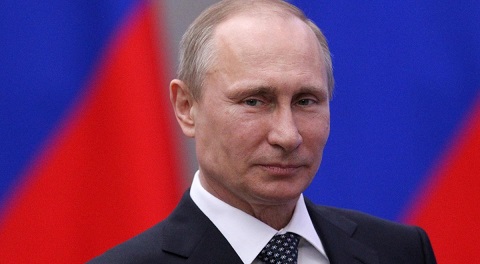 After the results were declared, Putin addressed a rally in the capital, Moscow, where Putin stated that the voters have recognized the achievement of the last few years.
In comparison to Putin's win in 2012 with 64%, this time the scale of victory has gone higher than the predicted.  Among the list of the competitors, the nearest one to Putin was Pavel Grudinin who received 13.2% votes according to the reports from the central election commission.

In the race for the presidency, the competitors were millionaire communist, Pavel Grudinin, television host, Ksenia Sobchak along with veteran nationalist, Vladimir Zhirinovsky.
Post Putin's victory, Russia’s Interfax in talks with a spokesperson quoted that it was an incredible victory. The spokesperson further said:

The percentage that we have just seen speaks for itself. It's a mandate which Putin needs for future decisions, and he has a lot of them to make