Is Vladimir Putin the Richest Man in the World? Details about his Net Worth, Cars, Villas, Jets and Lifestyle 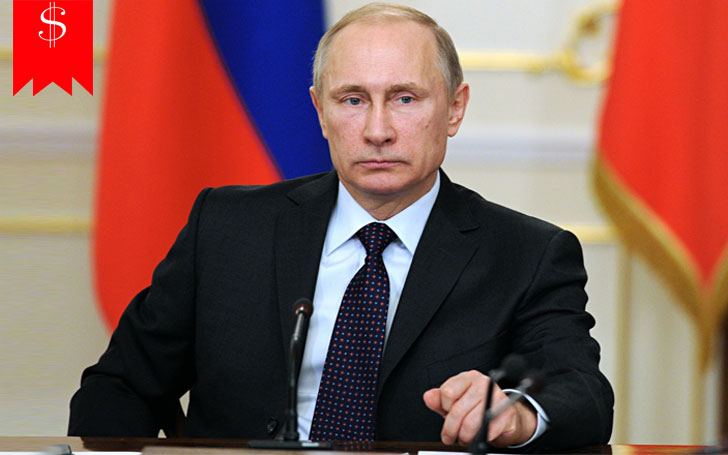 Possibly more talked about in American Politics than in his native Russia these days, Vladimir Putin is rising to the position of the most powerful man in the world.

How much is one of the world’s most powerful person worth? It is a fair enough question, right? Finding out about every penny Putin owns isn't possible, but we do have a lot of details about the current Russian President Vladimir Putin's money matters. 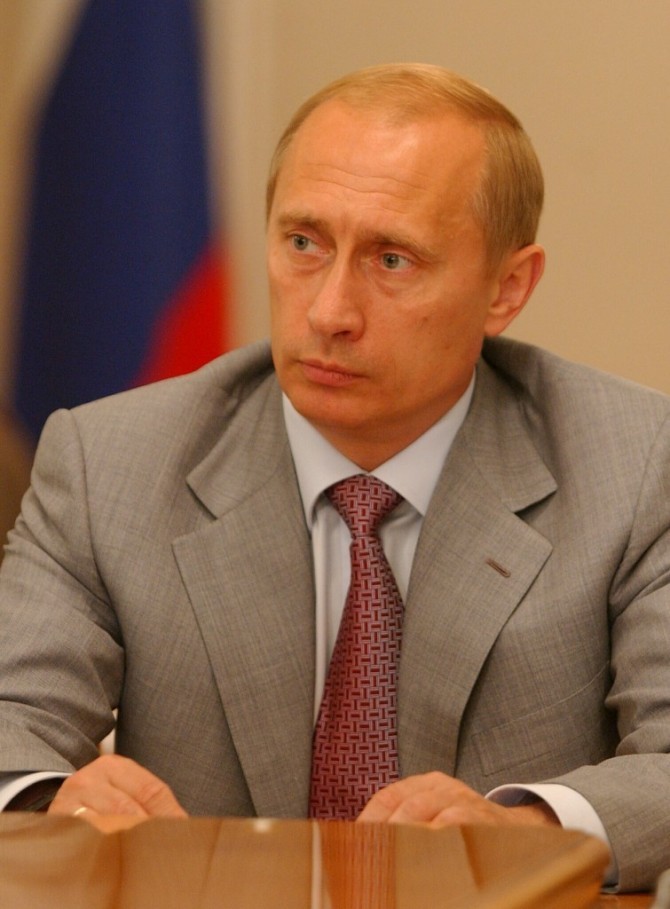 According to some online sources, Vladimir Putin’s current net worth is around $70 billion, whereas, as per Dailymail he might have about $200 billion worth property. Could Vladimir Putin be the richest man in the world? Possibly.

There are various sources through which he collects his massive amount of money. He gets about $187,000 as an annual salary which plays only a minor role in his net worth while his personal investments are said to be the major source of his income.

As per a dossier by his political rival, Putin could have access to up to 58 aircraft and 15 helicopters. And he also owns Ilyushin II-96 aircraft model.The report also claims he uses a private jet; has an $137 million cabin which has a bathroom with gold fitting and a $62,000 toilet.

Vladimir Putin getting down from his helicopter fleet

Other than the luxurious jets and aircraft, he also owns numbers of luxury cars. As per some online sources, Vladimir Putin has over 100 luxury cars which include Mercedes, Lamborghini.

The Russian President probably has the highest number of palaces and villas as compared to other renowned presidents. As per reports, he has about 20 palaces across Russia, some of them are:

Novo-Ogaryovo: It’s located in a forest on Roublevo-Uspensky highway near the Russian capital Moscow. Bocharov Stream: It is a two-story building located in Sochi

Constantine Palace: It’s the monument of XVIII century in Strrelna outside St. Petersburg

Tantalum: The three-storied house is located about 40km far from the city of Saratov

Putin owns many finest things and among those is a superyacht with a rather opaque existence. It was actually gifted by the FC Chelsea's owner Roman Abramovich.

President Vladimir Putin in his superyacht

The huge yacht has only a few uncovered areas. The most unusual open space in the yacht is a 50-by-10- foot indoor pool.

There are reports that state the Russian president might have abused his authority to increase his personal territory. However, those aren't proven reports.

Some online sources have mentioned that he has privatized many previously state-owned industries. And that he has also built large secret ownership stakes several multi-billion dollar commodity firms.

Can someone please explain to me how pigeon-feces can end up on the INSIDE of a jacket? I don't claim to be an excrement expert, but it seems obvious (perhaps not??) that when they defecate, their feces should be subjected to similar physics of other species?

Many official authorities and political analysts have claimed he is involved in corruption on creating a huge empire. According to the reports, he has spent a huge amount of money in building his $1 billion worth palace on the Black Sea Coast which he was supposed to have used on healthcare projects.

How Putin Spends his Billions?

It’s not confirmed whether he is the richest man or not but it’s pretty sure, he is the richest president in the world, leaving the American President Donald Trump way behind. As we already know he spends a huge amount of money in the real estate, it comes as no surprise that he has he has 20 luxurious palaces and villas.

He also spends lots of his money on his lifestyle. He is fond of hunting among other sports. And that is one expensive hobby.