Born in Prague Czechoslovakia, Canadian actor Vladimir Kulich is known for his role in the movie The 13th Warrior as Buliwyf and television series like Ironclad and Erik in the Vikings. He even worked as a voice artist in The Elder Scrolls V: Skyrim and Angel.

Born in Czechoslovakia And Raised In Canada

Vladimir Kulich was born on 14th July 1956 in Prague, Czechoslovakia. He belongs to white ethnicity and holds Canadian citizenship.

His family worked in the entertainment industry in Czechoslovakia. During his childhood, he performed numerous small roles at the State Theatre of Czechoslovakia. After his parents divorced, he moved to Montreal, Quebec, Canada, with his mother when he was just twelve years old.

Kulich didn't find any theatre near that area, which diverts his mind to play ice-hockey, which lead him to try for the team New York Rangers but failed to make it in the team. Later, he went to play for the minor league at Port Huron Michigan.

He Is A Millionaire

The 6 feet 5 inches tall actor has worked in numerous Hollywood movies and television since a long time. He collected $1 million worth from his work in the entertainment industry.

His primary source of income is his appearance in Hollywood movies. Here are some of his notable films with its box-office:

The actor got volunteer retired from professional hockey at the age of 21. He got his first role in television series Booker in 1989 and debuted from the silver screen in 1990 movie The Big One: The Great Los Angeles Earthquake.

Vladamir struggled for a couple of years before getting a significant role as Buliwyf in 1999 movie The 13th Warrior. Three years later, he got his major role in television series as The Beast in 2002 series Angels. His silver screen presences are The Swede in Smokin' Aces, Tiberius in Ironclad, Vladimir Puskin in The Equalizer, and Tommy in The Debt Collector. He got the role of Erik in the 2013 series Vikings. 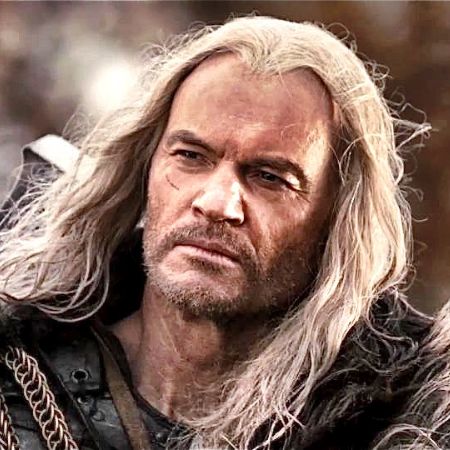 He also gave a voice for the video game The Elder Scrolls v: Skyrim and Tomb Raider.

As of 2019, he worked in the television series What Just Happened??!. His other projects include The Debt Collectors 2, Legionnaire's Trail, and Invincible which will be released in 2020.

Vikings alum is unmarried and single at the moment. He has not revealed anything regarding plans of tying the knot or getting hitched. He likes to keep his personal life as low as he can and far from the media and press. 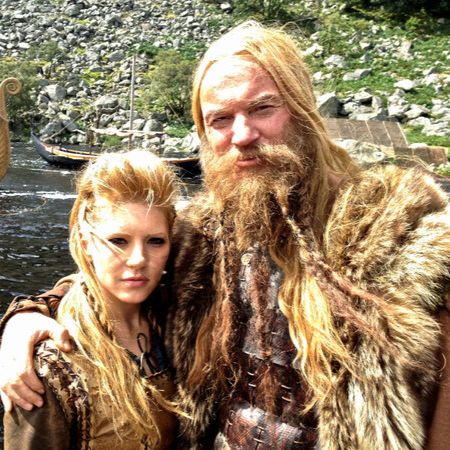 Maybe, Kulich is busy with his professional career and does not want his personal life to overshadow it.