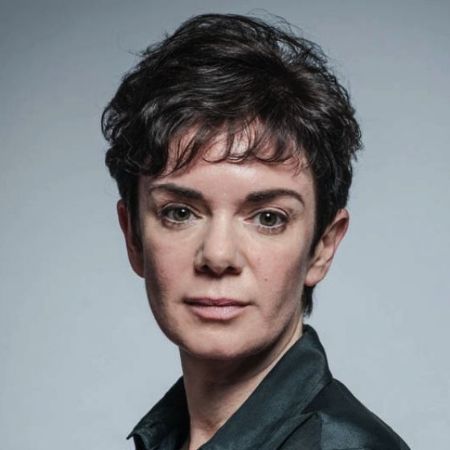 Award-Winning English actress Victoria Hamilton is famous for playing the role of Queen Elizabeth in the historical drama web television series The Crown. She gained further acclaim following her work in Victoria & Albert, Lark Rise to Candleford, and more.

Along with her professional life, the actress has also been leading a successful married life with her husband Mark Bazeley since 2008.

Victoria Hamilton was born on April 5, 1971, in Wimbledon, London, England under the birth sign Aries. She is British by nationality and her ethnicity is Caucasian.

Hamilton first attended St Hilary's School in Surrey, from 1974 to 1982. She later got enrolled at the Prior's School, Godalming and studied until 1987.

Subsequently, Victoria joined English at Bristol University, before starting her training at the London Academy of Music and Dramatic Arts.

In 1995, Victoria Hamilton made her acting debut appearing as Zandra Ward in the TV film Cone Zone. The same year, she appeared in the film Persuasion and the mini-series Pride and Prejudice. 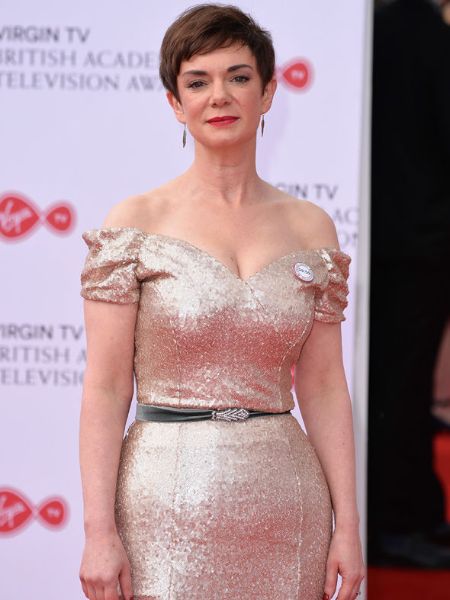 Her other early works are King Lear, Mansfield Park, and Midsomer Murders. In 2005, she played the role of Miss Granham in the mini-series To the End of the Earth.

In the following year, Hamilton made her guest-appearance in the TV series Jericho. Later on, the actress worked in Wide Sarga s so Sea, The Shell Seekers, and Toast.

In 2016, Victoria landed her breakout role of Queen Elizabeth in the historical drama web television series The Crown. She appeared on the show alongside Matt Smith, Vanessa Kirby, and Lia Williams until 2018.

In 2019, Hamilton portrayed Senator Meaghan Sullivan in the TV series Deep State. Currently, she is working in the series The Circuit.

How Much is Victoria Hamilton's Net Worth?

Victoria Hamilton, 48, is an English actress who has an estimated net worth of around $1 million as of December 2019. The actress has racked up such a handsome sum of wealth from her acting career.

From 2016-18, Hamilton was a cast in the series The Crown. Although, the salary she was paid for her work in the show is still a little unclear, one of her cast members Claire Foy used to receive $40 thousand per episode from the project.

Victoria Hamilton is a married woman. She tied the knot with her then-boyfriend Mark Bazeley on January 22, 2008, in an intimate ceremony with the presence of their closed ones. Her husband is an English actor and voice actor. 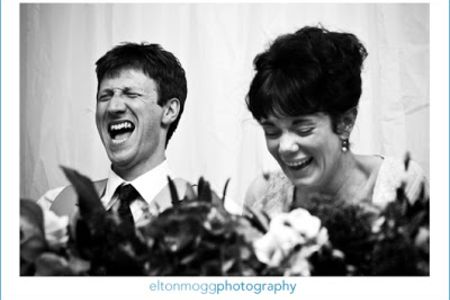 The couple has also shared two children but they have kept details of their kid's quite secret.

Victoria Hamilton has won a number of accolades for her work in movies, TV shows, as well as in theatrical plays. Her work in As You Like earned her a 2000 London Critics Circle Theatre Award (Drama) for Best Actress.

Hamilton won two Laurence Olivier Theatre Awards in 2002 and 2005 for her work in the 2003 play A Day in the Death of Joe Egg. She also received the Evening Standard Theatre Award.