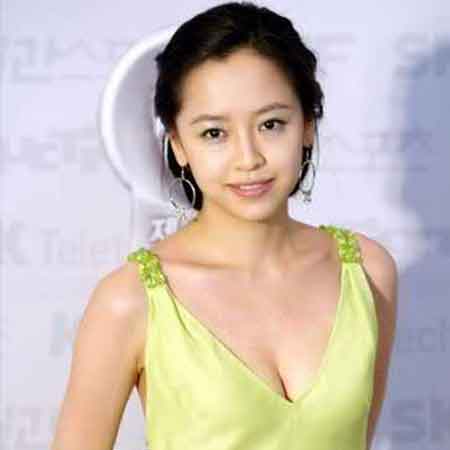 American actress, Victoria Dillard is known for playing the recurring role of Janelle Cooper in the ABC sitcom Spin City from 1996-2000. She has been active in the film industry since 1987 and appeared in a number of TV series and films including Star Trek: The Next Generation, Seinfeld, Roc, L.A. Law, Ali, The Best Man which are thoroughly popular among audiences.

Victoria Dilla was born on September 20, 1969, in NewYork City, New York, US. She started performing at the age of 5 with Dance Theatre of Harlem and worked with them until she was 18. She appeared in a production of  Porgy and Bess at the Metropolitan Opera.

Then she went on tour with Mickey Rooney in A Funny Thing Happened on the Way to the Forum. She made her screen debut in 1987 in TV series, Star Trek: The Next Generation in a small role. Then she appeared in a number of TV series including Nasty Boys, Seinfeld, Tribeca, L.A. Law, Roc, Martin but none of them provide the fame she wanted.

Dillard got her major breakthrough in 1996 in ABC popular sitcom, Spin City as Janelle Cooper. She is one of those cast members of the sitcom who is a s sociated with the show till its final season in 2002.

Victoria Dillard is a popular American actress, she earns $100k-$150k from her appearances in TV series.  Considering her career profile, her net worth isn't less than six digit figure. Some of her biggest hit movies are;

Victoria Dillard is unmarried and not dating anyone. Her current relationship status is possibly single but previously she dated an actor, Laurence Fishburne. The couple first met on the set of the film, Deep Cover in 1992 and eventually fell in love. However, they failed to continue their relationship and split apart after few years of dating.

Dillard loves to dance in her free time and writes screenplays. She also likes to perform in the plays at the stage. As of now, she lives in New York City and is focusing on her venture.