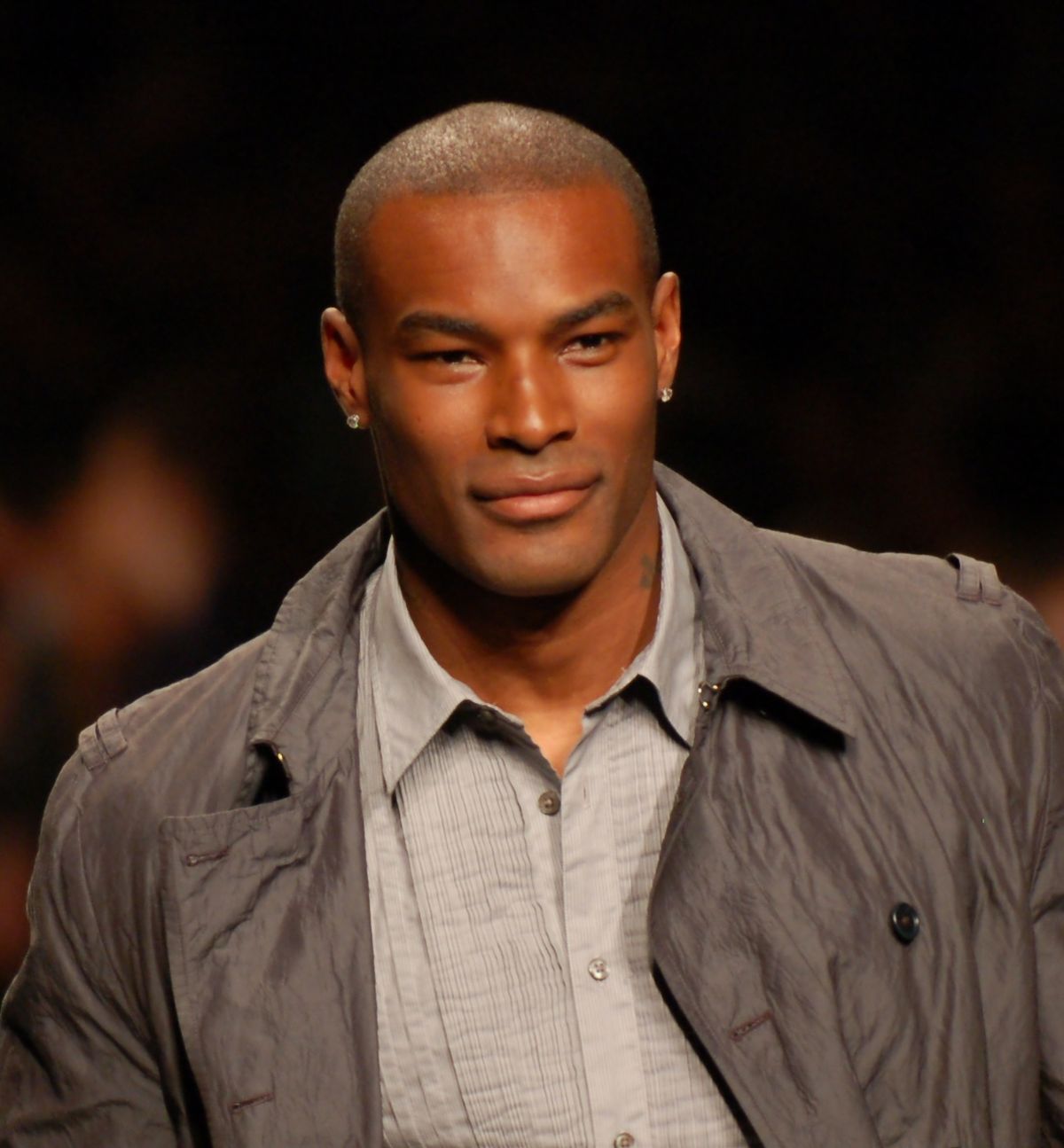 Tyson Beckford is an American model and actor recognized as Ralph Lauren Polo model. He has also appeared as a judge in the show Make Me a Supermodel.

Vogue Magazine listed him as the greatest model of all time in 2014.

Tyson Beckford was born on December 19, 1970, in Rochester, New York. His father Lloyd Beckford is Afro-Jamaican of Panamanian descent and mother, Hilary Dixon Hall is Chinese-Jamaican. As per nationality Beckford is American and belongs to mixed ethnicity.

After the birth of Beckford, her mother took him to Jamaica and spent seven years there before finally moving to The Bronx in New York. During his school days, he was teased by other kids due to his looks.

Tyson Beckford was discovered by Jeff Jones, a talent scout in New York, who hired him to feature in the hip-hop magazine, The Source. In 1993, he worked for Ralph Lauren, as the company's face for Polo line of male sportswear.

In 1995, he got the Man of the Year title awarded by VH1 and was named most Beautiful in the World by People magazine. At present, Beckford is represented by the Management Group in Milan and Soul Artist Management in New York City.

In 2003, he participated in the ABC's I'm a Celebrity.. Get Me Out of Here!. In, September 2008, he recorded a voice message for the Giverespect.org Web site, to support the National Respect Campaign against violence.

As of now, Beckford is the co-host of British and Irelands next top model. Before that, he was one of the co-hosts along with Niki Taylor of Make Me a Supermodel, a modeling contest broadcasted by Bravo. For the second season, Beckford and Nicole Trunfio were mentors to the contestants, and the show was judged by designer Catherine Malandrino, photographer Perou, model Jenny Shimizu and model scout Marlon.

Beckford along with former Miss Universe Jennifer Hawkins judged and mentored the contestants of Make Me a Supermodel Australia for few episodes. In 2012, he was one of the participants of Fox's dating show The Choice, a spin-off of The Voice.

He apart from modeling also has acted in many movies, TV series and appeared in music videos as well. Some of his acting ventures include roles in movies like Zoolander, Biker Boyz, Into the Blue, and Supermodel among others. His TV work includes guest appearances in My Wife and Kids, Half & Half, The Characters among others.

Also, he appeared in music videos of some of the famous artists like The Notorious B.I.G., 50 Cent, Ludacris, Britney Spears, DJ Khaled and Mariah Carey among others.

Tyson Beckford was in a relationship with April Roomet, a celebrity stylist. She is known for her appearance on E1 Television show Candy Girls. While they were dating, Roomet gave birth to their first child in 1998 and named him Jordan Beckford.

He married Berniece Julien on January 4, 2007, in Grenada, Caribbean. But after only a few years as husband-wife, they divorced in 2009.

Beckford was also in a relationship with Victoria Secret model Shanina Shaik. The pair met on the sets of Make Me A Supermodel in 2008. They had on/off relationship which eventually ended in June 2015. Shaik is now engaged to DJ Ruckus. Beckford and Ruckus even fought over Shaik in a nightclub named Up & Down in Manhattan, New York in June 2016.

'I have a way of putting my foot in my mouth There is no filter, and that is my problem.'

He admitted being a controlling boyfriend. At, present, Beckford is possibly living a single life.

On June 7, 2005, he endured some injuries after he crashed his 2004 Dodge Ram SRT-10 into a utility pole in Secaucus, New Jersey. He managed to get himself out before his car caught fire. He was treated for head trauma and cuts in Jersey City Medical Center. He said that the accident effected his spirituality during an interview on The Oprah Winfrey Show.

Beckford is an Ambassador of Kick 4 Life, a non-profit organization that uses soccer to engage vulnerable youth in holistic care and support in Lesotho, southern Africa.

Tyson Beckford has accumulated an estimated net worth of $20 million. According to reports, he earned $5 million in 2013 and 2014 from his modeling and acting career.

Beckford in one of the leading models of Ralph Lauren and according to the sources model working for Lauren make somewhere around $43-$47k.