Twenty One Pilots Sets Record, With All The Songs Of Their Album Blurryface Going Gold Or Platinum 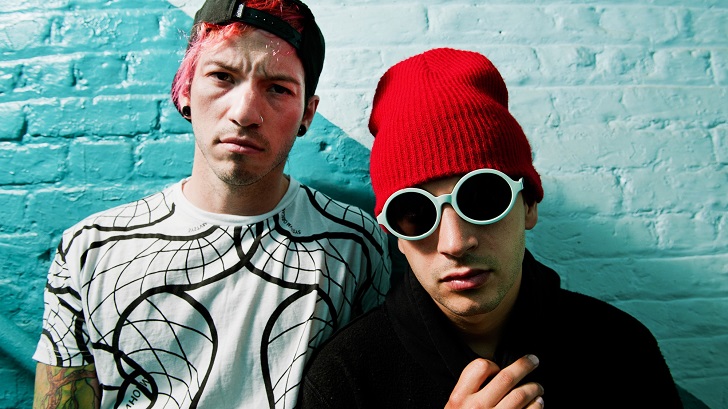 Twenty One Pilots, American musical duo Tyler Joseph and Josh Dun achieved a milestone as their fourth album, Blurryface's is the first ever album with all songs with the Recording Industry Association of America (RIAA) certification (gold, platinum or multi-platinum).

The album was released on May 17, 2015, and also became the 8th best-selling album of the year 2016 selling more than 1.5 million copies sold all over the world.

Twenty One Pilots Breaks Records, with all the songs holding the RIAA certification

With their single Hometown going gold, Twenty One Pilots' album Blurryface has set a record being the first ever album in the digital era with all songs certified. The single recently met RIAA Gold status reaching 500,000 units. 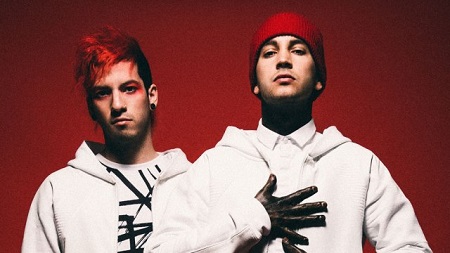 The RIAA announced the news on 1st March 2018 with the statement by Chairman and CEO, Cary Sherman:

“Congratulations to Twenty One Pilots for this unparalleled achievement,”

"From the first track to the 14th, each and every song from ‘Blurryface’ has resonated with fans. In a time when fans enjoy instant access to millions of different tracks, this is a testament to the appeal of both the album and each of its individual songs. Congratulations to Tyler, Josh and Fueled by Ramen.”

Congratulations to @twentyonepilots! #Blurryface is the first album in the digital era with every song certified! @FueledByRamen pic.twitter.com/mlLFaSKllu

Tear in My Heart, Heavydirtysoul, Ride, Blurryface, Lane Boy, Stressed Out and Fairly Local are all Platinum-certified tracks whereas Doubt, Hometown, Not Today, Polarized, The Judge, We Don't Believe What's on TV, Goner and Message Man reached Gold-certification.

About Twenty One Pilots 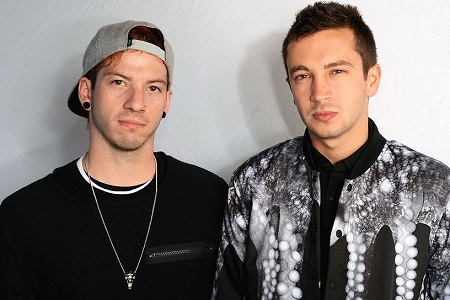 Their first album Twenty One Pilots released was in 2009. After Dun joined the band, the duo released, Blurryface on May 17, 2015, which rose them to stardom. As of 2018, the band is considered one of the best alternative rock bands.

They received Grammy Award for Best Pop Duo/Group Performance for their track Stressed Out in 2017.

Here is a video of Dun talking about how he got into drumming and formation of Twenty One Pilots.