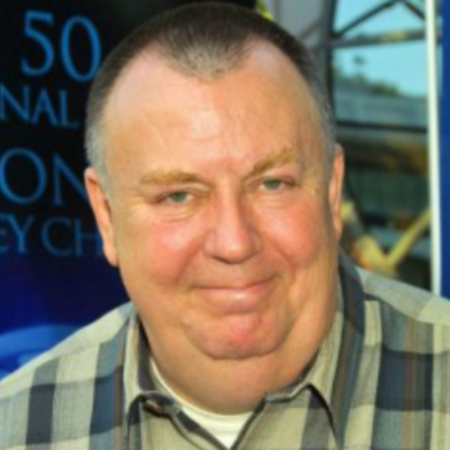 Troy Evans is a prominent American actor widely known for his starring role as Frank Martin in NBC's television series ER. The 72-year-old has notably appeared in feature movies such as Ace Ventura: Pet Detective, Under Siege, Teen Wolf, and Kuffs. As of now, Troy plays a role in the crime-drama series Bosch as Detective Johnson, which he started back in 2015.

Born And Raised in Missoula, Montana

Troy Evans was born on February 16, 1948, in Missoula, Montana, the United States. He holds an American nationality and possesses a white ethnic group.

He completed his graduation from Flathead High School in Kalispell, Montana, in 1966. He is currently 72 years old who stands at a height of 5 feet 8 inches or 1.73 m.

Evans began his acting career appearing in the crime-drama series Lou Grant in 1981. His other early television series works are Wizards and Warriors, Blue Thunder, and Mama's Family.

He starred in the fantasy-comedy film Teen Wolf in 1985. His other feature movies include Modern Girl, Near Dark, and Shadow in the Storm. 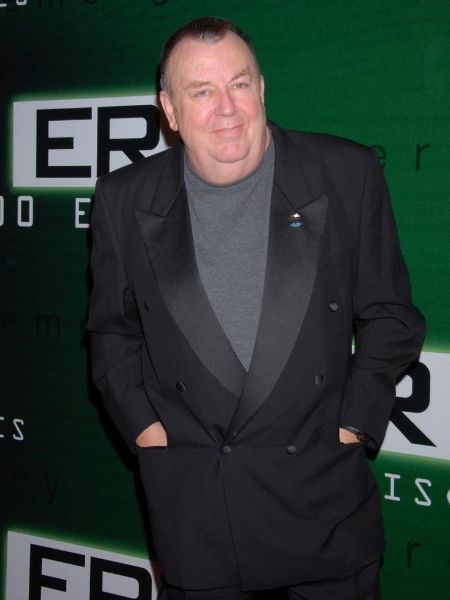 From 1994-2009, he garnered wide fame playing Frank Martin and Office Martin in NBC's television series ER. He acted as Roger Podactor in the comedy film Ace Ventura: Pet Detective in 1994.

In 2005, Troy joined the cast of the crime-drama-mystery television series Close to Home until 2006. He worked as a voice artist of Thistle Jinn in the action-adventure animated film Epic in 2013.

Similarly, he provided the voice of Old Man Hemmingway in the fantasy-comedy animated movie The Book of Life in 2014.

He currently plays a role in the crime-drama series Bosch as Detective Johnson, which he started back in 2015. The show starred actors like Lance Reddick, Amy Aquino, Jamie Hector, and more.

As of December 2020, Troy Evans is estimated to have a net worth of around $1 million. He earned all of his riches from his work in films and television shows.

Evans was cast in the 1994 comedy film Ace Ventura: Pet Detective, which surpa s sed $107 million at the box office against the producing cost of $15 million.

He also worked as a voice artist of Thistle Jinn in the action-adventure animated film Epic. The movie grossed over $268.4 million at the box office against the budget of $93 million.

Furthermore, he currently works in the crime-drama series Bosch as Detective Johnson.

According to some reports, the 5 feet 8 inch-tall, Troy Evans is a married man. He tied the knot with Heather McLarty, however, their marriage date is yet to be disclosed. 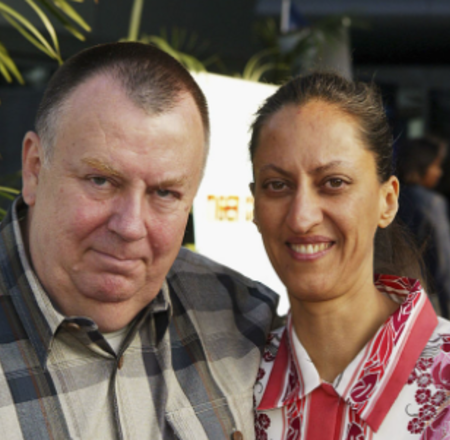 Evans and his wife together attended the Disney Channel Original Movies Los Angeles premiere of 'Tiger Cruise' on July 27, 2004, in California.