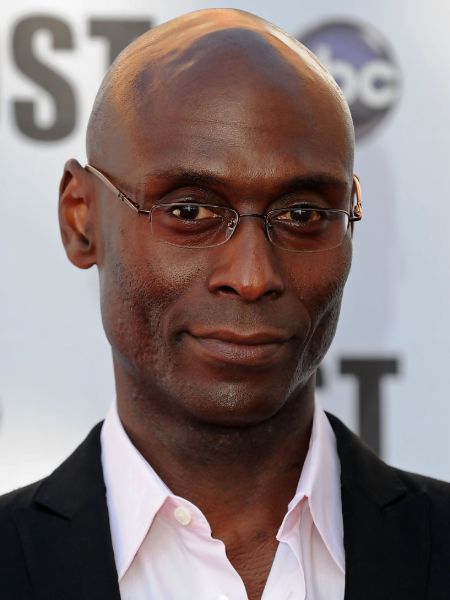 Lance Reddick is an American actor and musician most known for his roles in movies like Godzilla, White House Down, and the John Wick film franchise; and TV series like Oz, The Wire, Lost, Fringe, the American Horror Story franchise, and Bosch.

How Old is Lance Reddick? What is his Height?

Lance Reddick was born Lance Solomon Reddick on June 7, 1962, to Dorothy Gee and Solomon Reddick. The Baltimore, Maryland-native is 57 years old at the time of this writing and stands at 6 feet 2 inches (1.88 meters).

Reddick attended Friends School of Baltimore and studied music at Peabody Preparatory Institute. He earned his Bachelor of Music degree from the University of Rochester's Eastman School of Music and holds a Master of Fine Arts degree in Acting from Yale University's Yale School of Drama.

Lance Reddit made his on-screen debut in the mid-'90s. He is most known for playing Charon in the John Wick action-thriller film franchise starring Keanu Reeves. He was featured in all three released movies and will have roles in the upcoming two movies to round out the franchise.

Besides that, he has had notable roles in movies like Great Expectations, Godzilla, Tennessee, Jonah Hex, Won't Back Down, White House Down, Oldboy, Monster Party, Angel Has Fallen, Sylvie's Love, and One Night in Miami. 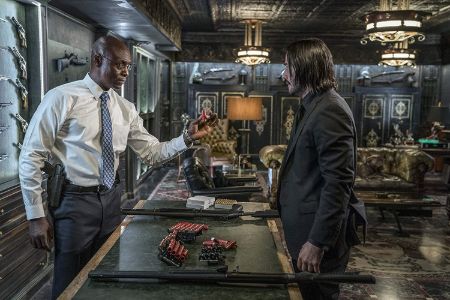 Is Lance Reddick Married? Does He Have Children?

As of this writing, Lance Reddick is married to his second wife, Stephanie Diane Day. They have been together for nearly a decade since tying the knot in June 2011. 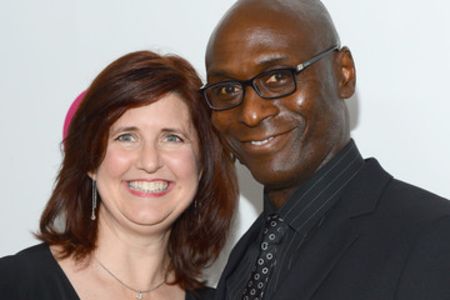 Before Stephanie, Reddick was married to Suzanne Yvonne Louis. They got married in 1986 and divorced sometime before Reddick married his second wife. They had two children together.

As reported by celebritynetworth.com, Lance Reddick has a net worth of $3 million. As an actor, his wealth is a culmination of his nearly-a-hundred movie and TV acting credits.