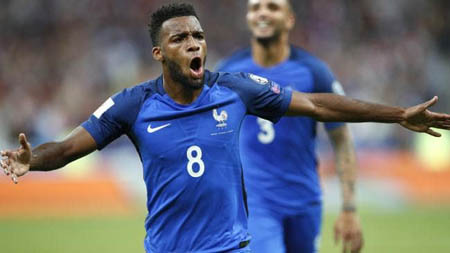 French midfielder, Thomas Lemar plays for Ligue 1 club AS Monaco and France national team. Started his senior career in 2016 against Ivory Coast, he has represented the nation at every level from U17 to U21. 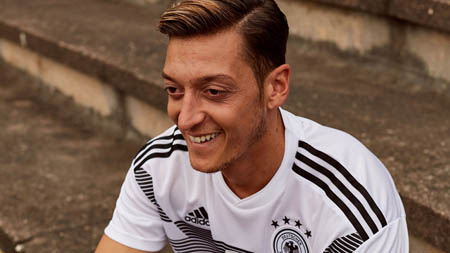 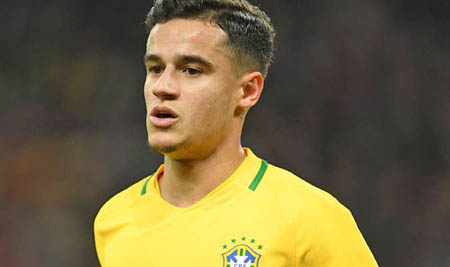 Philippe Coutinho is a Brazilian professional who plays as an attacking midfielder or winger for Spanish club Barcelona and the Brazilian national team. 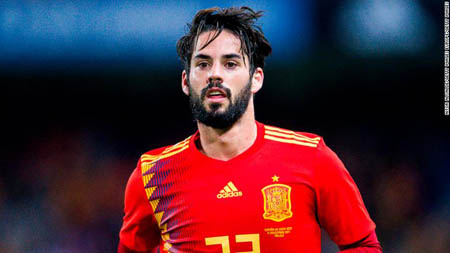 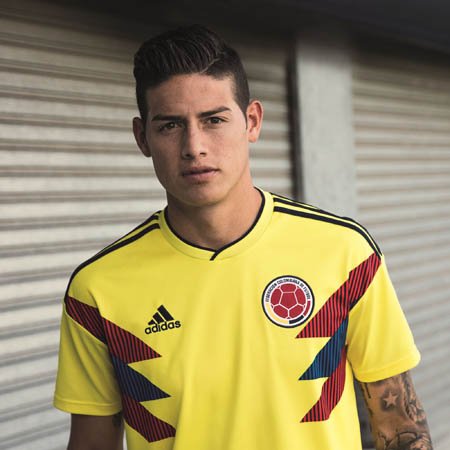 Captain of the Colombian national team, James Rodríguez plays as an attacking midfielder or winger for German club Bayern Munich on loan from Real Madrid. He won Golden Boot as the top scorer in the 2014 World Cup.