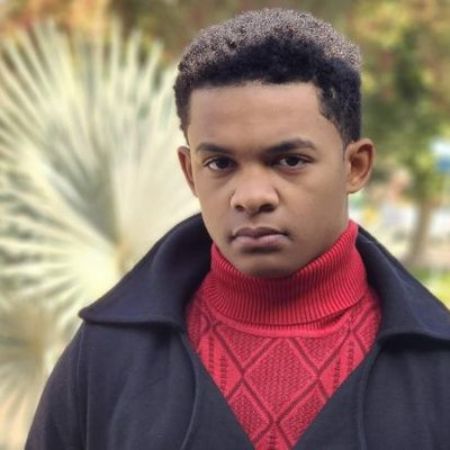 Tony Espinosa is a young American actor who starred as Jafeer in the Hulu TV series PEN15. He has also appeared in the crime-drama television series Criminal Minds. Furthermore, the actor has acted in films American Skin and The Birth of a Nation.

Tony Espinosa was born somewhere in the United States to American parents. But, his exact birthday is yet to be opened. As per various sources, he is in his early teen age.

He holds American nationality and belongs to an Afro-American ethnic background. He stands at the height of 5 feet 3 inches (1.6 meters).

Tony Espinosa started his acting career, appearing in the television series Hand of God in 2015. The same year, he appeared as Hayden in the TV series Gortimer Gibbon's Life on Normal Street.

In 2016, he made appearances in the television series, Uncle Buck and Criminal Minds. That same year, he worked as a voiceover in the TV short animated show JazzDuck. 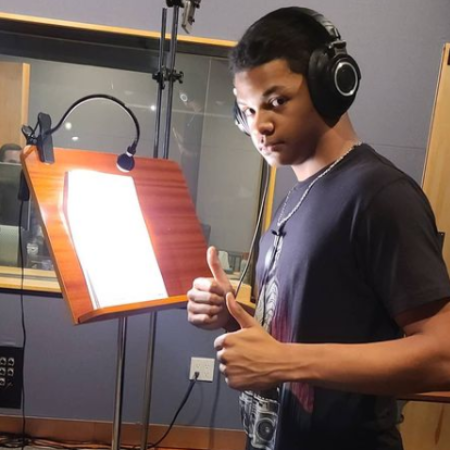 In 2019, the actor starred as Kajani Jefferson in the film American Skin. A year later, he appeared as Jordan in the TV series Sydney to the Max.

From 2019-2020, he played Jafeer in the Hulu TV series PEN15 alongside Anna Konkle, Taylor Nichols, and Maya Erskine.

Estimated Net Worth Of $400 Thousand

The young actor has an estimated net worth of $400 thousand as of June 2021. He gathers all of his wealth from his uprising acting career.

He has worked in various TV series and films such as PEN15, Criminal Minds, American Skin, and The Birth of a Nation. He definitely has earned well from these following projects.

PEN15 star is active on Instagram under the handle @tonyj_espinosa, with more than two thousand followers. He mostly posts his daily life activities and project updates on his account. 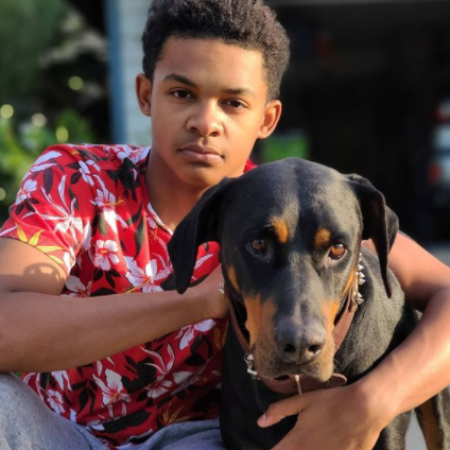 The PEN15 alum is also a model as well as an athlete. He has a dog named Zeta, which is a rottweiler breed. He often uploads pictures with his dog, friend, and family on his social media.