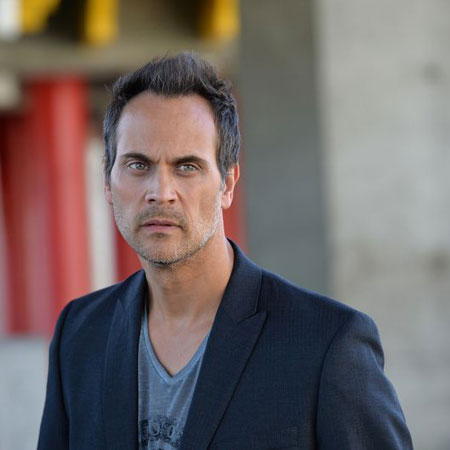 American actor Todd Stashwick rose to fame for his contribution to the art of improv and his numerous beloved roles on many TV and film. In addition to this, he is also a writer and co-wrote a video game for the Star Wars franchise which was later canceled. He also came into the limelight for working on series like The Walking Dead, The Originals among others. 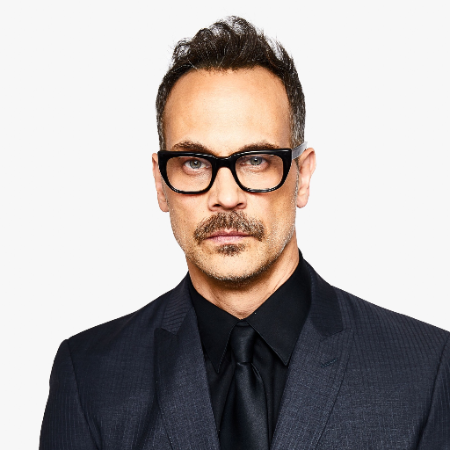 He has Polish and Danish roots and belongs to Mixed ethnicity. He also has a sister named Dana. Stashwick graduated from Illinois State University after studying at his local schools and attending Hoffman Estates High School.

Stashwick’s career started when he started doing improv at several local improvisational theaters. His talents were quickly recognized when he was hired to tour with "The Second City". He toured with them all over the world.

He then started his own improve group and also performed with the acclaimed Burn Manhattan. Then in 1997, he was cast in Remember WENN which would be his TV debut.

Then in 1998, he worked on Law & Order, the series in which other actors like Benjamin Bratt, Regina Hall, Milena Govich, Sam Waterston, and Michael Harney have also worked.

After that, he worked on various series like CSI: Crime Scene Investigation, Law and Order: SVU, Buffy the Vampire Slayer, etc. before eventually landing a recurring role in the animated series Phineas and Ferb in 2007.

In 2007 he was cast in The Riches which is also one of his major roles. Some of his other well-known works are Men of a Certain Age, Tom and Jerry and the Wizard of Oz, The Originals, Grey's Anatomy where he worked alongside Ellen Pompeo.

The well-known media personality has a net worth of around $900 thousand as of July 2019. Despite being a well-known actor who has worked in show business for more than 2 decades the exact figures of his salary are not available.

However, on average actors earn around $13.13 per hour as per data from CareerExplorer. Similarly, writers’ salary ranges anywhere from $23,000 to $78,000 per year. In addition to this, the average earnings of a voice actor is around $40,000 per year.

Stashwick is married to Charity Stashwick as of July 2019. The couple tied the knot in 1997 and their relationship has lasted over 20 years. He also has 2 children a son aged 9 and a daughter whose name has not yet been revealed to the public. 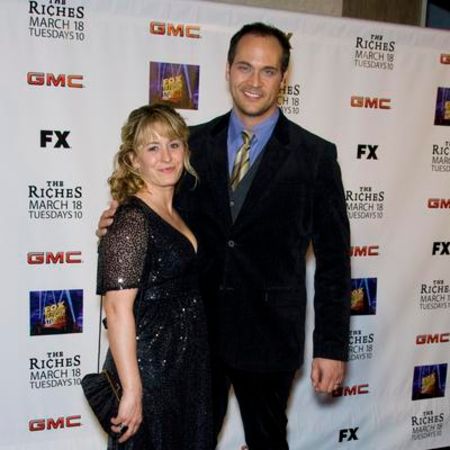 As for his former relationships, he has remained secretive about his past love life and maintains a secretive persona when it comes to his affairs in the past.