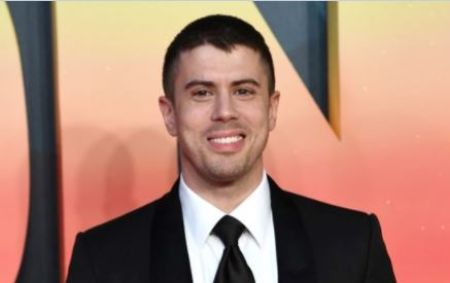 Toby Kebbell is an English television, film, and stage actor. His life took an unexpected turn when the director Shane Meadows saw him at the Central Television Workshop.

Kebbell got his break in the industry after Meadows cast him as Anthony in the film Dead Man's Shoes. Similarly, he is also known for his roles in RocknRolla, Dawn of the Planet of the Apes, and Fantastic Four.

His father, Robert Kebbell is an engineer from Zimbabwe while the mother, Michelle Kebbell is a cook and landscape gardener. As per reports, he has 3 brothers, Jim, Matt, Dominic, and a half-sister, Anelie.

Talking about his education, the 38-year-old attended The Grove School (now the Newark Academy) and Central Junior Television Workshop. As he is a Catholic, he went to a Catholic primary school.

Kebbell started his acting career with the television series Peak Practice in 2000. After that, he got his break playing the role of Anthony in the film Dead Man's Shoes alongside Paddy Considine and Gary Stretch.

Additionally, she is also a part of television series such as Born Equal, The Commander: Windows of the Soul, The Street, Black Mirror, The Escape Artist, and Dream Corp LLC. 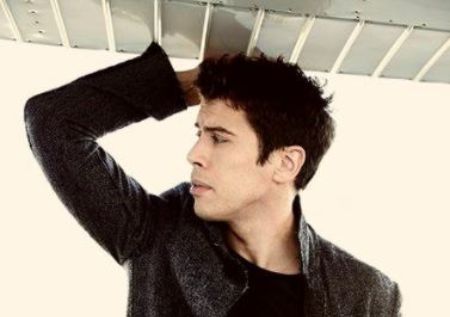 Currently, Toby is playing the main role of Sean Turner on the Apple TV+ series Servant (2019–2021) along with Lauren Ambrose, Nell Tiger Free, and Rupert Grint.

Professional since 2000, Toby has altogether 51 acting credits under his name. RocknRolla star is worth $6 million as of Celebrity Net Worth.

No doubt, Kebbell gains hundreds of thousands of dollars from his acting career based on his experience in the industry.

The actor from the millionaire club seems single at the moment. No reports regarding his relationship are available. Previously, in 2009, Kebbell was said to be dating Ruzwana Bashir. His then rumored girlfriend was a British entrepreneur.

Additionally, there was also news Toby was in a relationship with actress Gemma Arterton. As per reports, the couple started dating in 2009 and they separated in 2009.