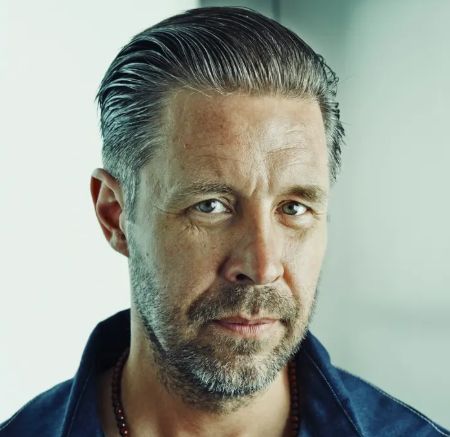 Paddy Considine is an English stage and screen actor, director, screenwriter, and musician. Most known on television as Father John Hughes in Netflix's Peaky Blinders, Considine has featured in movies like Cinderella Man, The Bourne Ultimatum, Hot Fuzz, and The World's End.  He will portray King Viserys I Targaryen in the upcoming Game of Thrones prequel series, House of the Dragon.

How Old is Paddy Considine? What is his Height?

Paddy Considine was born Patrick George Considine in Burton-on-Trent, Staffordshire, England, on September 5, 1973. Born into a family of seven children, his father, the late Martin Joseph Considine, was of Irish descent.

Paddy Considine is 47 years old at the time of this writing and stands at 5 feet 11 inches (1.8 meters). He studied at multiple schools including Abbot Beyne Senior School and Burton College. He studied photography at the University of Brighton, where he earned his Bachelor in Arts degree.

Paddy Considine made his on-screen debut in the 1999 British feature film A Room for Romeo Bra s s. Since then, he has had several notable roles in domestic and international movies like Last Resort, Born Romantic, 24 Hour Party People, Close Your Eyes, In America, Dead Man's Shoes, Cinderella Man, Stoned, Hot Fuzz, Tyrannosaur, The Bourne Legacy, The World's End, Pride, The Death of Stalin, and How to Build a Girl. 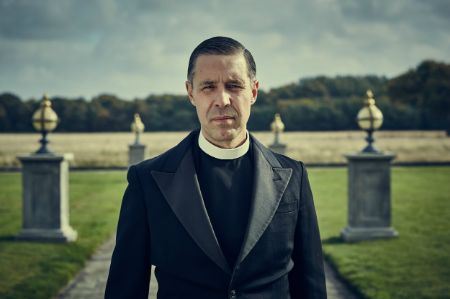 On television, Considine is perhaps most well-known for playing Father John Hughes, the main antagonist of the second season of the Netflix period crime-drama series Peaky Blinders.

It was recently announced that Considine would portray King Viserys I Targaryen in the upcoming Game of Thrones prequel series, House of the Dragon, on HBO.

Paddy Considine tied the knot with his longtime partner, Shelley Insley, in 2002. They had been in a relationship since Considine had been 18. With his wife, Paddy is a father to three children. A native of Burton, Considine has lived there his entire life, even currently. 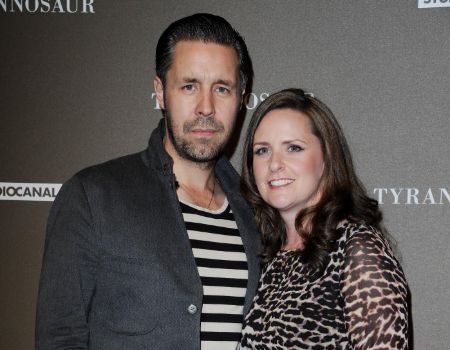 Considine has been plagued with several illnesses throughout his entire life. In April 2011, he revealed that he had Asperger's and in 2013, he was diagnosed with Irlen syndrome.

According to celebritynetworth.com, Paddy Considine has a net worth of $4 million in December 2020. His net worth comes from his earnings as a 21-year veteran of acting. The two-time BAFTA Award-winning actor of such movies as Cinderella Man, The Bourne Ultimatum, Hot Fuzz, and The World's End has also portrayed the antagonist, Father John Hughes, in Netflix's Peaky Blinders. He is set to portray King Viserys I Targaryen in the upcoming Game of Thrones prequel series, House of the Dragon, on HBO.