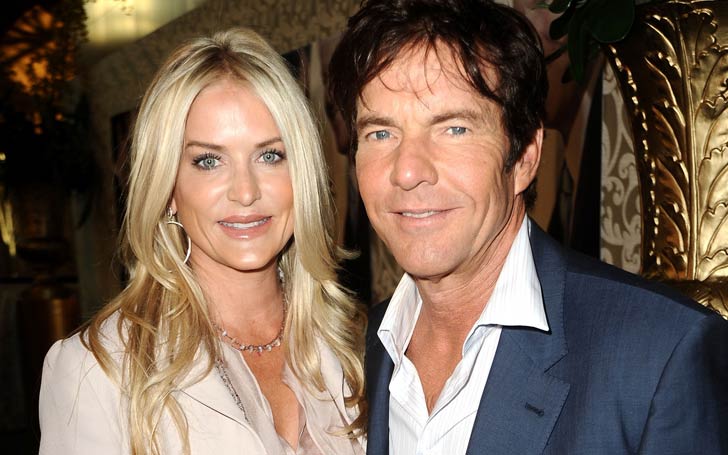 The ex-couple agreed the joint custody of their 10-year-old twin sons, Thomas Boone and Zoe Grace. The divorce settlement orders Dennis to pay %13,750 a month in child support which will increase if he will make more than $1.3 million a year. 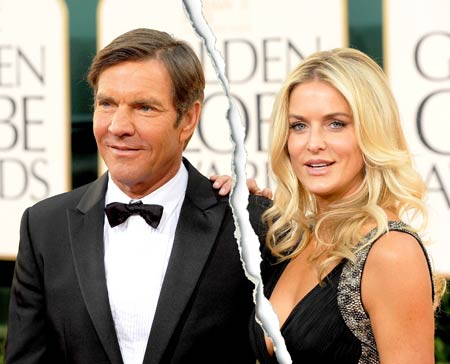 Though Dennis Quaid and his wife Kimberly are sharing the joint custody of their twins, Kimberly has been awarded 75% of their time.

According to People, their divorce settlement says Kimberly Buffington will receive $2 million as spousal support while she also gets significant properties from Quaid, 64.

Quaid will keep most of his luxury cars including a 2007 Land Rover, 2012 Mercedes, and a 2013 Honda whereas his ex-wife will keep her 2014 Mercedes. Moreover, the actor will keep their Austin home and will divide the sale price of their family home. 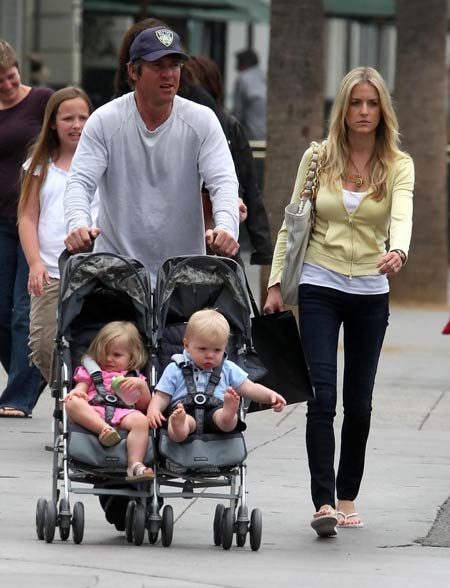 Buffington-Quaid filed for divorce from her husband of 12 years in Los Angeles in 2016. In the court documents obtained by People, Quaid said,

After careful consideration, we have decided to end our 12-year marriage. The decision was made amicably and with mutual respect toward one another. We will always remain great friends and devoted partners in raising our children.

Quaid and Buffington married in 2004. Before, Quaid was married to actress Meg Ryan for ten years before their divorce in 2001. He has a 24-year-old son, Jack Quaid with actress Ryan. Before he married Meg Ryan, the father of three was in a married relationship to an actress P.J. Soles from 1978 to 1983.