The Breakfast Club's Charlamagne tha God's Married life Details-Who is his Wife? Do They Have Children? 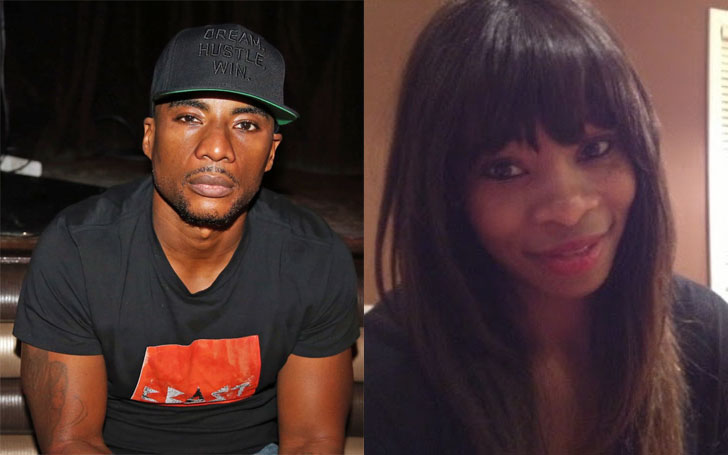 Charlamagne Tha God is a famous American radio presenter and a television personality. He is popular as one of the co-hosts of The Breakfast Club, a nationally syndicated radio show that he hosts with DJ Envy and Angela Yee.  Charlamagne also stars in Guy Code, Guy Court, and Girl Code, and is the VJ for The Week in Jams alongside  DJ Envy and Sofi Green.

Is Charlamagne Tha God married? Or is He Single?

Charlamagne the God is married to his high school sweetheart Jessica Gadsden, it's apparently been sixteen years since they have been together. Charlemagne and Jessica got married in September 2014. As per sources, they have two daughters. However, there is no mark of both his wife and children on his social media. Some sites write that it was Charlamagne's elder daughter who convinced him and Jessica to get married.

It started when comedian Lil Duval was in "The Breakfast Club" and said if in his life he ever discovered that he'd unknowingly slept with a transgender woman that woman would be "dying." And that statement was, of course, hard to digest for Trans community.

#Transgender community @Politicon telling @cthagod "We Are Not A Joke" over comments made @breakfastclubam #Politicon2017 #ResistHate @eqca pic.twitter.com/PgcDNchiQp

In one of the events in Pasadena when Charlamagne was speaking, advocates for transgender people began shouting at him saying that