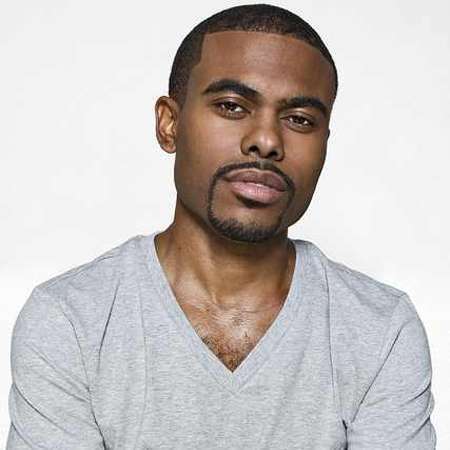 Lil Duval is an American stand-up comedian, well known as the finalist on BET's comedy competition series called Coming To The Stage in the year 2005.

Roland Powell known as Lil Duval was born in Jacksonville, Florida, on 12 June 1977 and was raised there. He took the stage name as  "Lil Duval" to return favor homage to his birthplace named Duval County, Florida.

His career began after his graduation from his high school when he moved to Atlanta, where he started working in the comedy circles, performing as a stand-up comedian at the Atlanta staple, Uptown Comedy Corner, which made him a regular performer.

After his impressive performance at the Oakland Bay Area Competition in the year 2001, Duval was encouraged by Cedric Entertainer's road manager. Later, he was invited to perform on the Budweiser tour featuring Cedric and four new additional comedians. Lil Duval was asked by Cedric to work on his television special Cedric the Entertainer: Starting Lineup.

In the following year, Duval became a regular featuring performer on three seasons of BET’s ComicView. He made his second DVD called Put Your Hands On Me in the year 2005. The same year he appeared in Three 6's Mafia's independent film, Choice II: The Setup.

Duval is well known for starting the Snapchat and in Twitter trend #itaintrape which has gained popularity since then. In 2010, Duval tweeted: “#itaintrape if u naked of Yo Twitter profile pic,” “#itaintrape if I’m paying child support.”

Lil Duval's current relationship status is still to be disclosed. Recently an insider told that Duval damaged his baby mother's (ex-wife) windows while she was working.

Duval's baby mother worked as a store manager when Mr. Duval broke her window.While working, she came back crying in fear and told one of the other managers that it was Lil Duval who broke it.

She even claimed that they have been separated since few months.

Being an American stand-up comedian, Duval has a net worth of $1.5 million as he has earned huge amount of net worth from his successful career as a regular performer on MTV2 shows Guy Code and Hip Hop Squares.

Coming To The Stage Put Your Hands On Me Choice II: The Setup