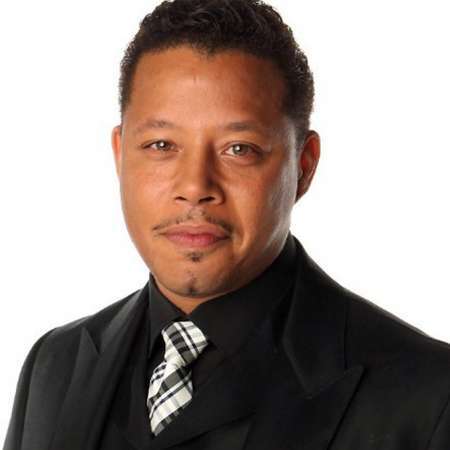 Terrence Howard is an American actor, and singer popular for his role in the 1995 movie "Dead Presidents" and "Mr. Holland's Opus." Further, he gained a huge recognition after he received an Academy Award nomination for Best Actor for his role in "Hustle & Flow."

Terrence Howard was born Terrence Dashon Howard on March 11, 1969. He was born in Chicago, Illinois, United States and he was raised in Cleveland, Ohio. He was born to mother Anita Jeanine Williams and father Tyrone Howard. During his early life, he also faced racism. His ethnicity is Afro American. His nationality is American. Information regarding Howard’s sibling is not updated.

In the early stage if his life he wanted to be a science teacher although he had a low GPA in high school. He did not complete his education. And later he joined on an audition for The Cosby Show.

In 1998, he made his appearance as the lead role in the character of Dexter Banks in 1998 action film Butter. He also was featured in the movie The Best Man which was released in 1999 and from the movie for his role he was nominated for many awards.

Howard played the role of a pimp DJay in the 2005 movie "Hustle & Flow" where he shared the screen with Taraji P., Taryn Manning, Anthony Anderson, and the likes. His performance in the movie earned him an Oscar nomination for the best male actor which he lost to Philip Seymour Hoffman.

Terrence Howard has earned a good sum of money from his career. As of 2019, Howard's net worth is estimated to be around $30 million.

Terrence Howard is married four times. He married his first wife Lori McCommas in 1989. He was in a relationship with her for over a decade and they got divorced in 2003. Two years after their divorce, they remarried in 2005 and later divorced again in 2007. He also dated Dayanara Torres whom he started dating in 2005. He dated her for about two years until 2006.

He started his relationship with his girlfriend Rachel Smith in 2007. There were also rumors about him dating the famous model Naomi Campbell. From 2007 to 2008, he was in relation with Leasi Andrews. Howard also dated Columbian actress and model Zulay Henao from 2008 to 2010.

Howard was married for the second time to Michelle Ghent. They were married from 2010 to 2013 for about three years. He divorced from her in 2013. He was married for the third time with his spouse Mira Pak in 2013. And after a continuous misunderstanding, they recently got divorced in 2015. He has four children, Aubrey Howard, Qirin Love Howard, Heaven Howard, and Hunter Howard.