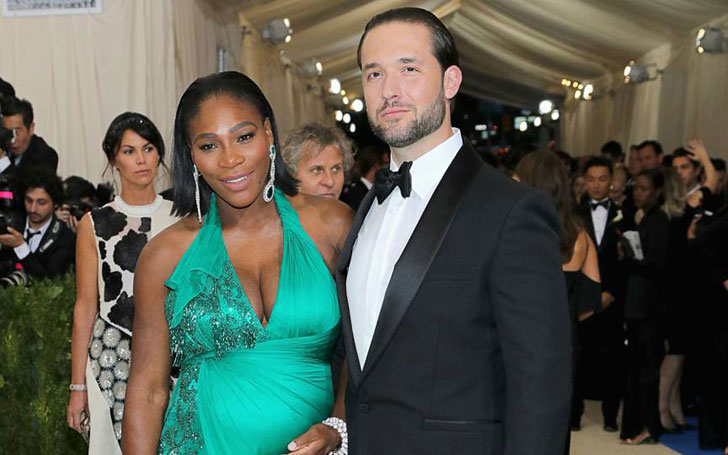 Serena Williams and her fiance Alexis Ohanian are getting married on Thursday in New Orleans in an intimate ceremony, multiple sources confirmed. Serena Williams and her fiance Alexis Ohanian getting married on Thursday

The wedding will reportedly cost more than $1 million with some big names in their guest lists like Beyonce, Jay Z, and Kris Jenner and the Royal guest Prince Harry, and his girlfriend Megan Markle also join the list.

The guests attending the wedding are reportedly not allowed to take mobile phones and other electronic devices as American Vogue has an exclusive deal to publish pictures from their nuptials.

Serena and Alexis have spared no expense no expense on their dream wedding.

Serena Williams, who has 23 Grand Slams on her name, announced that she would make her competitive comeback in January where she will be defending her title at the Australian Open, which was the last tournament she played before taking a break due to her pregnancy. Williams then beat her elder sister Venus Williams to claim the title while she was pregnant.