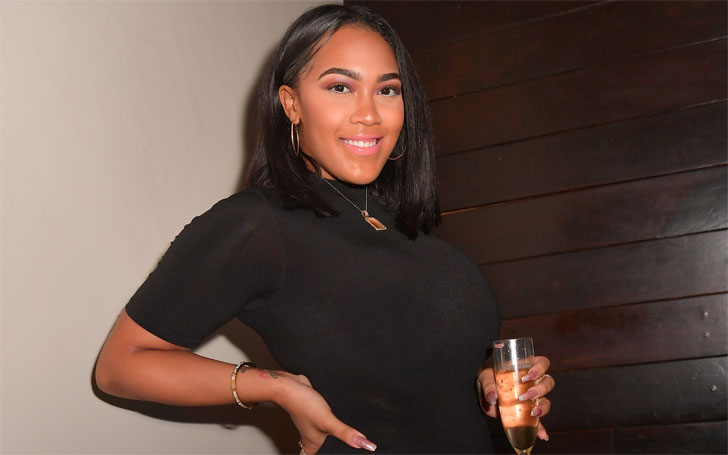 If you guys are a fan of Love & Hip Hop: Hollywood, who isn't, you must remember Nia Riley, the daughter of famous singer Teddy Riley.

Well, Nia is now a mother to an adorable daughter, however, the name of the father is still a mystery.  Her life is a full of twists and turns; quite unpredictable and somewhat tragic maybe!

After breaking up with longtime beau Soulja Boy, Nia is living a perfect family life with her baby girl. Her snapchat posts earlier this year, however, created a great buzz in the media.

She was posing with her co-star Lil Fizz and that went onto becoming viral. The photo showed Nia smoking a hookah while Fizz stood close to Nia almost kissing her.

Nia hasn't been in a public relationship since her breakup with Soulja Boy. So, when the hookah picture surfaced fans assumed she was dating Lil Fuzz. But, the relationship rumors faded away like the smoke from a hookah.

Love & Hip Hop: Hollywood star, Nia is Teddy Riley's most popular child. She has maintained an on and off relationship with rapper, Soulja Boy for years.

Nia and Soulja or "Dre" as Nia calls him, are over now. 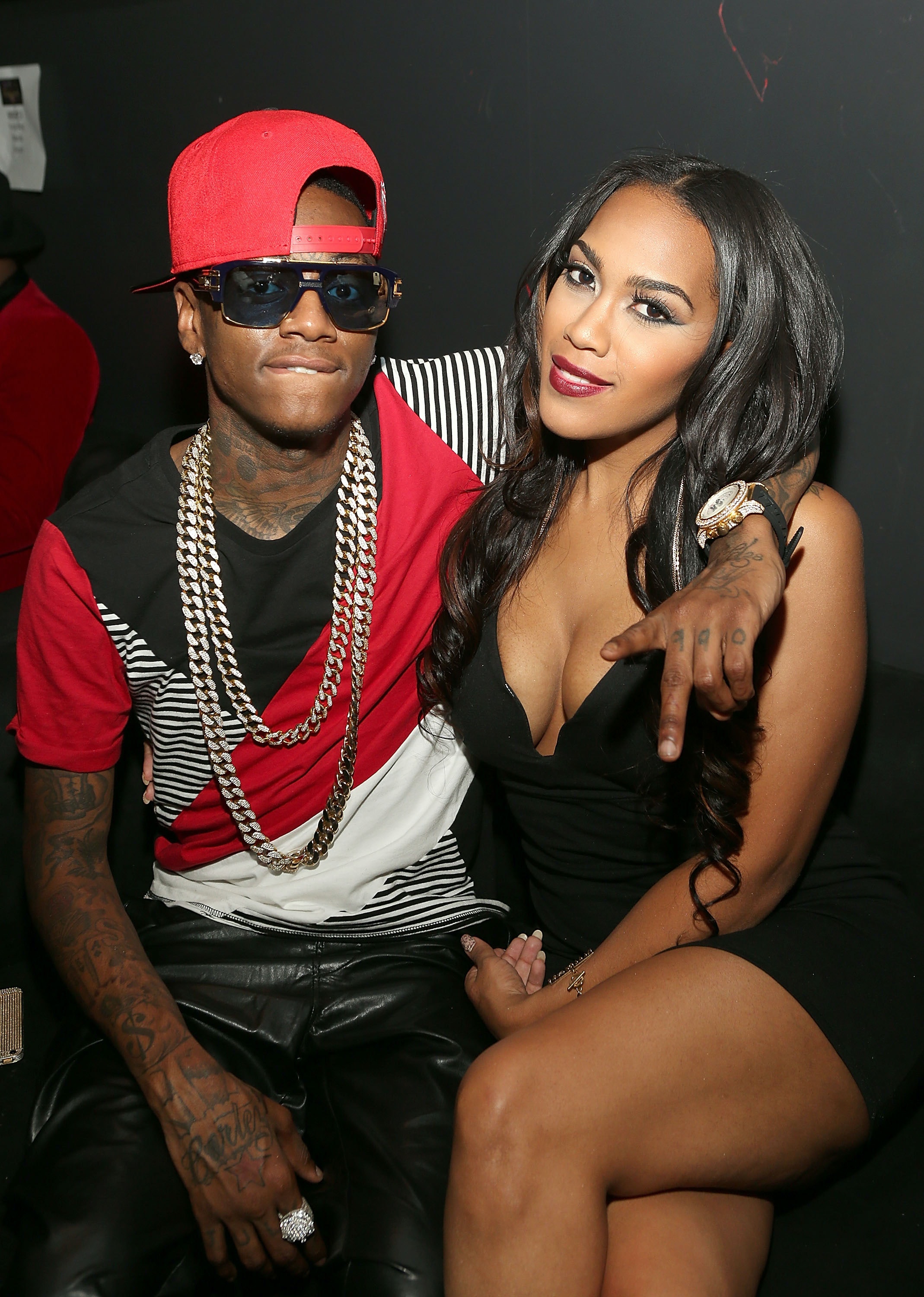 Dre and I were teenagers when we first met and when he hit it really big, he started living that life. There were girls and plenty of groupies. He definitely really hurt me. After our last breakup, I ended up in another relationship and I had a baby.

However, the identity of the father of Nia's daughter, Kamryn, is still a mystery. Many sources speculated that NBA star Al Horford might be the father of the baby girl.  However, Al is living a married life with Amelia Vega since 24 December 2011.

Nia had a miscarriage back in November 2014. The baby was Soulja Boy's. She revealed the news about her miscarriage in an episode of Love & Hip-Hop.

In addition, the reality TV star expressed her desire for a little baby boy recently via Twitter. Have a look:

Nia and Soulja are no more together. They knew each other since their high school days but drifted apart in 2016. And well, Nia Riley seems happier without Soulja? Looks like it!