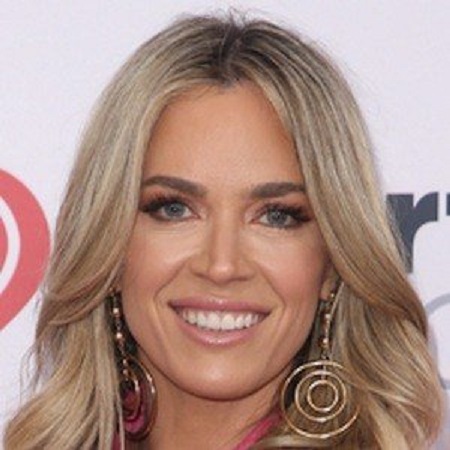 Teddi Mellencamp Arroyave, one of three daughters singer John Mellencamp, is best known for appearing on the Bravo hit series, The Real Housewives of Beverly Hills. She has just announced that she is expecting her third child with her husband Edwin Arroyave.

As we mentioned earlier, Teddi Mellencamp is the daughter of the popular musician John Mellencamp. She was born on July 1, 1981, in Bloomington, Indiana, the United States of America to John and his second wife Victoria Granucci.

Her parents were married for eight years until they got a divorce in 1981. She has a sister named Justice Mellencamp, 34. 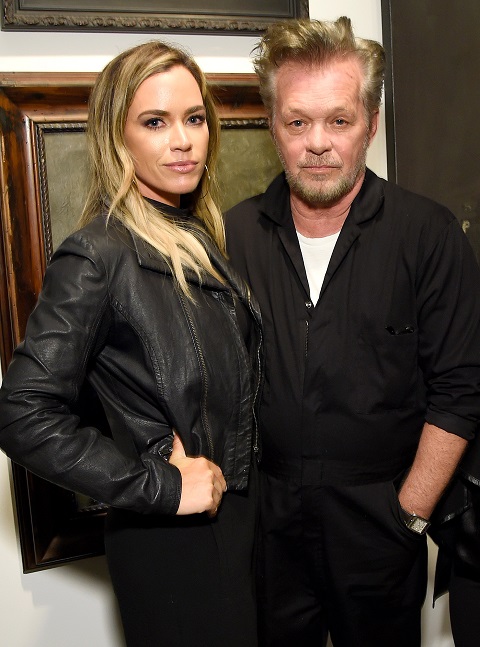 John has currently been married to an American model, Elaine Irwin.

Studied at the University of Texas at Arlington

Teddi Mellencamp aka Teddi Jo Mellencamp was a competitive equestrian and was in love with the sport at a young age. As for her educational background, she has attended The University of Texas at Arlington.

She is of American nationality and belongs to white ethnicity. She is 5 feet 5 inches tall and her weight is 60 KG.

Appearance in The Real Housewives of Beverly Hills

Teddi Mellencamp has appeared on three seasons, season 7,8 and 9, of the Real Housewives of Beverly Hills. She first appeared on the season 7 of the Bravo hit television reality series in February 2017.

Later in January 2018 and February 2019, the 38-year-old television star competed on the season eight and season nine of the Real Housewives of Beverly Hills.

In addition to being a TV star, Teddi is also a fitness influencer. She owns an accountability company, LA Workout Junkie.

Estimated Net Worth is $12 Million

According to CheatSheet.com, stars who are on RHOBH for more than two seasons earn up to $500,000 per season on average.

Teddi is living a lavish lifestyle driving luxurious cars. She owns a $4.07 million worth house in Los Angeles. She also had a house.

The house is in 3000-square-foot property and it consists of four bedrooms and three bathrooms with expensive accessories in it.

Teddi Mellencamp announced on February 25, 2020, that she and her husband Edwin Arroyave welcomed their third child, a baby girl. The couple has not disclosed the name of their newborn daughter.

The RHOBH star, 38, exclusively told Us Weekly in September 2019 that She is 14 weeks pregnant, noting that "Everything’s good and I’m in the clear." 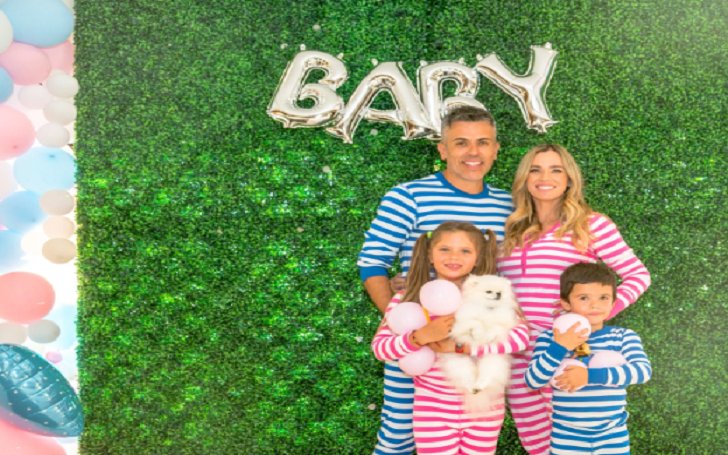 Teddi and Edwin tied the knot in 2011. They are already parents of two children Slate, 6, and Cruz, 5. The proud dad has one more daughter, Isabella, 10, from a previous relationship.