How Long Have The Real Housewives Of Beverly Hills' Teddi Jo Mellencamp And Her Husband Edwin Arroyave Been Married? The Couple Shares Two Children 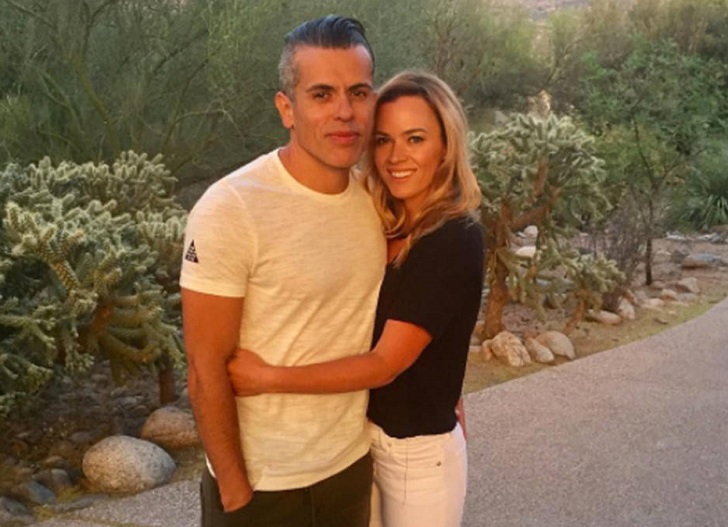 Bravo reality show, The Real Housewives of Beverly Hills made its comeback with the eighth season on December 19, 2017. The new season also has introduced a new face for the viewers, who is a fitness influencer, Teddi Jo Mellencamp.

No doubt fans want to know more about the new member including her personal life. Mellencamp who is a daughter of legendary musician John Mellencamp is a married woman. She tied the knot to Edwin Arroyave in 2011.

Teddi Jo Mellencamp and Edwin Arroyave, a CEO, and founder of a company named, Skyline Security Management, Inc. exchange the vows in 2011.

For Mellencamp and Arroyave, it was just one-night stand at first which the reality star revealed on the first episode of the Bravo reality show. 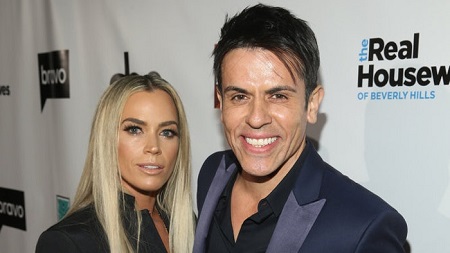 It was not the kind of love they expected but it turned out to be their best ones. She further wrote:

"We’ve been together for nine years and have our beautiful children, so the story definitely has a happy ending."

They are also proud parents of two, Cruz Arroyave and Slate Arroyave. Furthermore, they also have a daughter Isabella Arroyave from Arroyave's previous relationship.

Mellencamp is a proud mother and wife. She loves spending time with her family. Her Instagram is filled with cute pictures of her family including having fun at a baseball game, enjoying pony rides, and celebrating Christmas together.

The reality star and her husband resides in Los Angeles along with their three children.

Arroyave is Mellencamp's second husband. Previously, she was married to Matthew Robertson. As per some sources, the Mellencamp met her first husband on a blind date. Mellencamp and Robertson tied the knot on June 3, 2006. The two organized their wedding ceremony at Bloomington, Indiana. 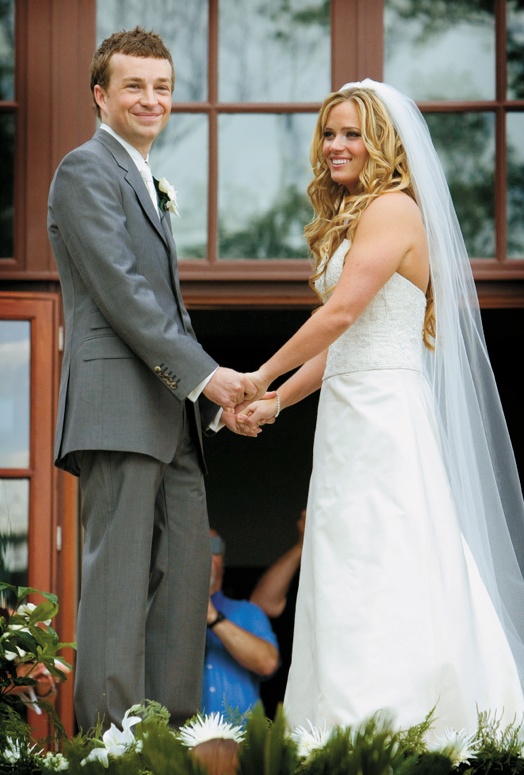 They were blissfully married for two years until the couple called it quits. They separated in December 2008. The reality star filed divorce from husband Robertson in July 2009 citing  “irreconcilable differences” at Los Angeles Superior Court.

How Many Does She Have Siblings?

Teddi Jo Mellencamp was born on July 1, 1981, in Bloomington, Indiana. She is the daughter of John Mellencamp and Victoria Granucci. She was raised in South Carolina with her family.