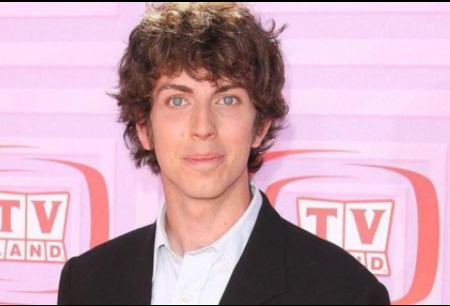 Taran Noah Smit is an actor from the United States widely recognized for portraying Mark Taylor on the ABC sitcom ‘Home Improvement’. He stepped into the Entertainment Industry in 1990, with ABC'S programming block titled TGIF & has since worked in many TV series & films.

Taran Smith was born in California, United States on April 8, 1984. He is one of two children to David Smith and Candy Bennici. He has a sister named Ariandrea Hilary Smith. As of 2021, the Home Improvement actor is 37 years old and stands 6 ft 2 inches tall.

For his academics, Smith enrolled at the University of Southern California but later dropped out.

American actor Taran Smith started his journey of acting in 1990, at the age of six in ABC's, TGIF. But his major breakthrough came the following year after he portrayed the iconic Mark Taylor in the ABC sitcom Home Improvement. The show revolves around the Tv host Tim Taylor, who is raising his children along with his wife Patricia Richardson.

From the aforementioned show, he made an impact on Hollywood and won the Young artists award for Outstanding Actor Under Ten in 1992. 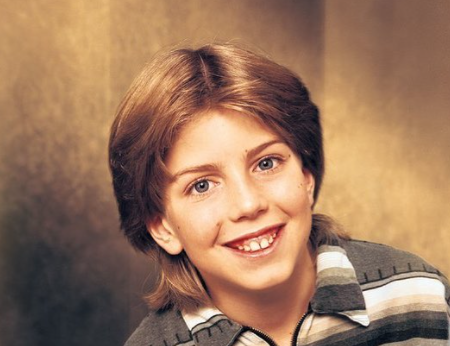 In 1995, he appeared in tv movie titled Ebiie, alongside Jeffrey DeMunn, Wendy Crewson, Molly Parker, and guest-starred in two episodes of the Tc series 7th Heaven. Some of his recent and notable works towards the Industry include Little Bigfoot 2: The Journey Home,(1997), Batman Beyond,(1999),20/20,(2005), and E! True Hollywood Story,(2005).

Net Worth In 2021- How Wealthy Is Taran Noah Smith?

Throughout his fantastic career, Home Improvement's star has amassed a considerable amount of fortune. According to Celebrity Net Worth, Smith has an estimated $300K net worth in 2021. The significant source of his income is through his acting career, while voiceovers played an aid in earnings as well. 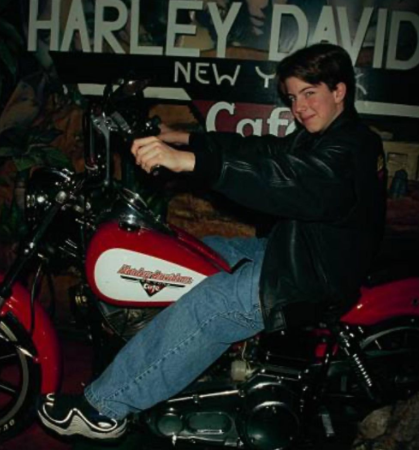 CAPTION: Taran Noah Smith's net worth is estimated at around $300 k SOURCE: Instagram:@goodbirger

Furthermore, he also owned a vegan restaurant PlayFood but the restaurant was shut down due to some financial problems. As per reports he also owns a house which he bought when he was just twelve years old. It's so unbelievable that he bought a house worth $585,000, for his living along with his family. The house was occupied by his parents until 2001 until he married his fiance, Heidi Van Pelt.

Alike many celebrities Taron Smith tends to keep his personal life private; he went low-key even more after his relationship with then-wife Heidi Van Pelt ended. At the moment, no update on the American actor's dating story or girlfriend is out. Moreover, he is not active on any social media platforms (like Instagram & Twitter) which shrunk the peek on his love life,

For more than 6 years, Smith was in a marital relationship with his college-time sweetheart Heidi Van Pelt. They met as a college student and began dating shortly after. By the age of 16, in 2001, the two married. Even more, the couple welcomed a son named Nolan Eric Smith.

But the family was not meant together forever as Taron and Heidi divorced in 2007. Though the reason for their split is still a mystery.