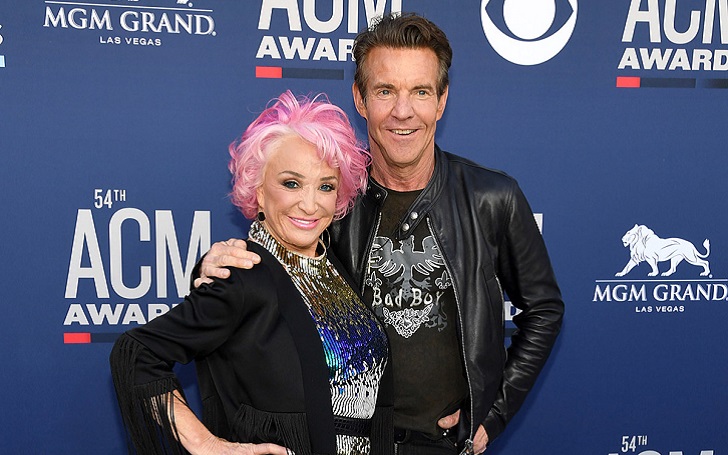 Though Tanya Tucker and Dennis Quaid have been spotted enjoying cozy moments together in recent days, sources confirmed that they are not dating.

American country music artist Tanya Tucker and American actor Dennis Quaid have been friends for years, but their recent outings have made everyone raise their eyebrows and claiming if they may be dating.

The longtime friends are making the rounds at country music events. Recently, Tanya was captured sitting on Dennis’ lap, but their relationship is just limited to friendship, a close source confirmed.

Sixty-five years old Davis and 60 years old Tanya first met on the set of the movie The Night the Lights Went Out in Georgia when she recorded a song for the soundtrack.

Since then, Tanya continued her country music career whereas Davis started acting career. They went on decades-long without seeing each other and has recently reconnected a few months ago.

Since the reconnection, the duo has been spotted spending much time together; attending events together like Loretta Lynn’s birthday tribute concert and the Academy of Country Music Awards where she was spotted sitting on his lap.

Talking with PEOPLE, Dennis and Tucker announced that they have been working on music together.