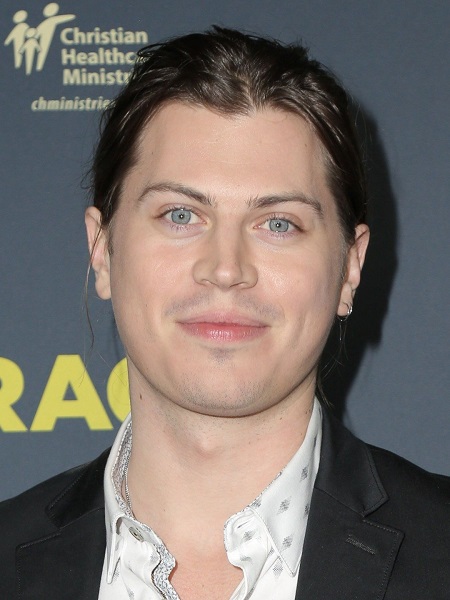 Tanner Stine is a young actor who came in the limelight following his finest performance in the NCIS: Naval Criminal Investigative Service. His recurring role of Oyster on The Thundermans from 2014-18 also earned him further acclaim. Similarly, he is better known for his work in many other movies and television shows that include A Million Little Things, Teen Wolf, I Didn't Do It, and among others.

Born on Feb 21, 1995, in Denver, Colorado, the United States of America, Tanner Stine is an American as per his nationality and belongs to White Ethnical background. He moved to Des Moines, Iowa along with his family at the age of eight and completed his schooling there too. He later went to California to start his career in the acting.

Stine also has two younger brothers Chase Stine and Dawson Stine. It is to be not revealed who his parents are.

Tanner Stine initiated his career in the world of acting performing on stage during his late teens. His first theatre credited was Des Moines Playhouse. In 2014, the young actor made his TV debut with a role of Connor McTigue on The Haunted Hathaways along with Amber Montana, Breanna Yde, and Chico Benymon.

Stine gained widespread fame after his role of young Anthony DiNozzo in the hit series NCIS: Naval Criminal Investigative Service. He then featured in several other successful projects which are Wicked City, Teen Wolf, as well as Didn't Do It. 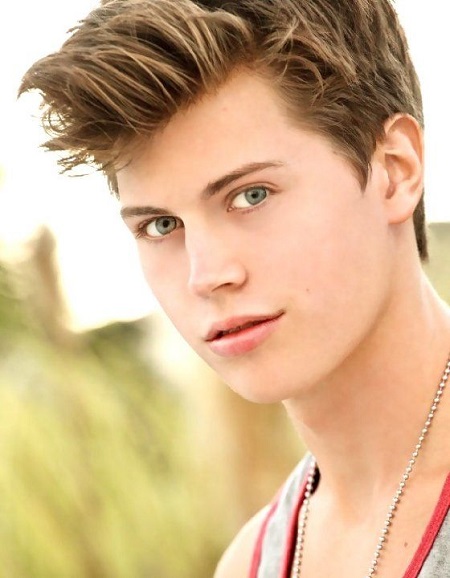 From 2014 to 2018, Stine landed the role of Oyster on The Thundermans sharing the screen alongside Kira Kosarin and Jack Griffo. He also worked in many features movies like Run, Get Big, Indivisible, and many others.

In the year 2018, Stine appeared on A Million Little Things.

Tanner Stine has collected a considerable amount of money. As of 2019, his net worth is around $400 thousand, according to some reliable sources. His primary source of income is his work in movies and TV shows. He also earns a hefty amount of money from endorsements and advertisements.

Tanner Stine is not married yet and is also not dating anyone at present (publically). The actor also has not revealed anything about his love life, dating, and girlfriend. Probably, he is single at this moment.

Stine seems more focused on his career. Stine is an ardent supporter of Rock Band Pink Floyd. His favorite actress is Frances Fisher. He also has two pet puppies. He was once rumored to be dead, but later it was proved to be a hoax.