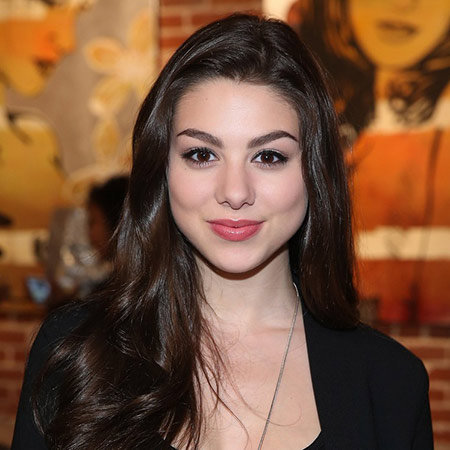 Kira Kosarin, a young American actress, was born on October 7, 1997, in Boca Raton, Florida, U.S.  Her ethnicity is Caucasian. The 18-year-old celebrity is popularly known for her role as Phoebe Thunderman in the Nickelodeon series ‘The Thundermans’. She currently resides in North Hollywood, California. Besides being an actress, Kira is also a singer and a dancer.

As a kid, Kira Kosarin attended Pine Crest School. She also danced and studied ballet at Boca Ballet Theatre. She was born to Broadway performers; her mother was an actress and her father, Danny Kosarin was a music director, conductor and record producer. This was one of the reasons she grew up acting, singing and dancing. In 2011, Kira decided to move to Los Angeles from Florida to pursue a career in television.

Kira Kosarin has appeared in a number if movies and TV shows. Her first role in television was in “Shake It Up” as Raina Kumar, in the episode “Wrestle It Up”. After being noticed by the media, she got a lead role as “Phoebe Thunderman” in Nickelodeon’s “The Thundermans” in 2013.

In 2014, Kira Kosarin got the role of Phoebe Thunderman in another of Nickelodeon’s show “The Haunted Hathaway”. The episode was a crossover with “The Thundermans” and was called “The Haunted Thundermans”. The same year also found her invited as the guest host in AwesomenessTV.

In 2015, Kira Kosarin appeared as Ellie Bauer in Nickelodeon’s Television Movie “One Crazy Cruise”. The film was filmed in fall 2014 in Vancouver, British Columbia, and premiered on June 19, 2015. She also appeared as herself in “Nickelodeon's Ho Ho Holiday”. In 2016, she got the role of Princess Oliviana in “School of Rock”, a live action sitcom based on the movie by the same name. She also appeared as Phoebe Thunderman in “Henry Danger” in the crossover episode “Danger and Thunder”.

Kira Kosarin has been nominated twice for Kids’ Choice Award in 2015 and 2016. Apart from acting, Kira also sings and frequently uploads her song covers on her YouTube channel, which has over 31 thousand subscribers and 1.1 million views.

Kira was in a relationship with Chase Austin. One month after she and her boyfriend split, she revealed that she is open to loving men and women. She has also previously been in a relationship with Jack Griffo and Austin Mahone.  Due to her success on the television, she currently has a net worth of 1 million dollars. She is 5’5 ½” tall and weighs 117 pounds. 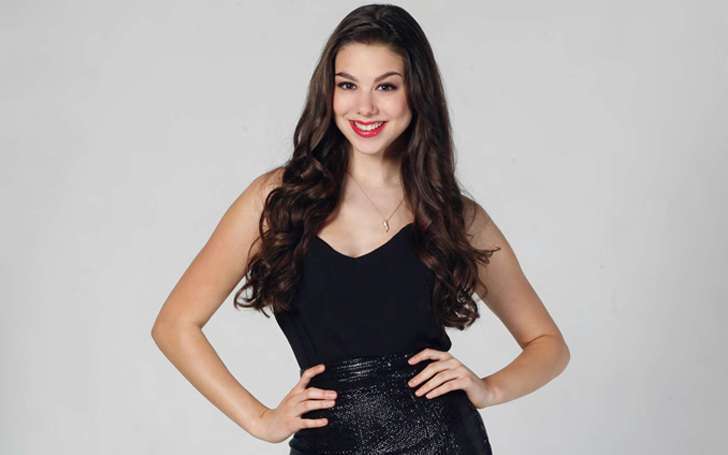 Is actress Kira Kosarin having any affairs, lately? Uncover her dating history here...