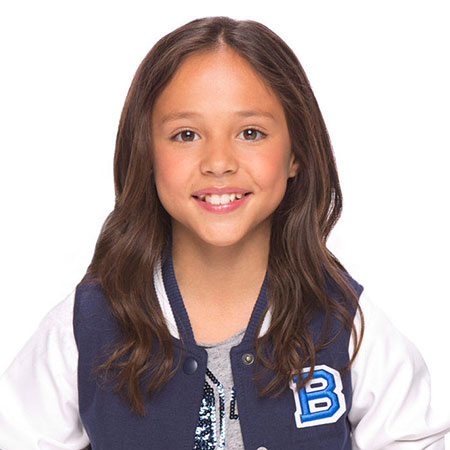 Breanna Yde studied voice, piano, guitar and acting from a very young age. She made her first television appearance as Annie in 2009, on a short film “Social Studies.” The next year she appeared in the digital horror novel by Duane Swierczynski and Anthony E. Zuiker entitled “Level 26: Dark Prophecy.”

In 2011, Breanna Yde played a minor role in the episode of CBS hit sitcom series “How I Met Your Mother” along with her fellow child actor Francesca Capaldi. Then, she got  a chance to play the role of Frankie Hathaway in the Nickelodeon sitcom TV series “The Haunted Hathaways,”  which was aired from 13 July 2013 to 5 March 2015.

In the end of 2013, Breanna Yde had a minor role on action super-hero comedy series “The Thundermans.” She also made an appearance on a short film “Charlie at a Grown-Up Dinner” as Charlie and on “Santa Hunters” as Zoey, in 2014. The following year, she got another chance to be a part of Nickelodeon’s 'Ho Ho Holiday'

Since March 2016, Breanna Yde played the recurring role as Tomika on the Nickelodeon musical sitcom television series “School of Rock.” As of August 2016, the series completed 12 episodes of season one. Breanna had also a recurring role as Ronnie Anne Santiago in “The Loud House.”