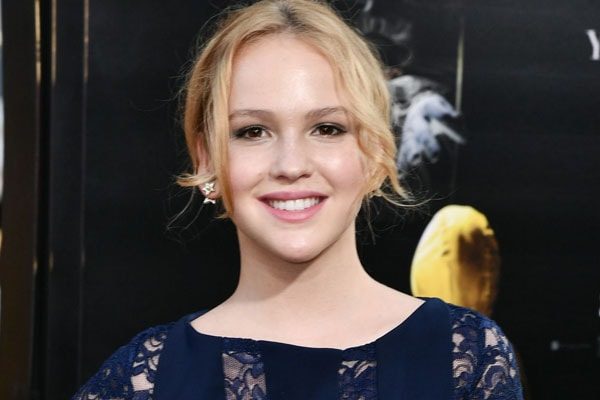 Talitha Bateman is one of the promising actresses who is better known for her role in the TV series The Middle. The actress gained further acclaim after her work in the movie So B. It. She is also credited for her performance in Annabelle: Creation, Law & Order: Special Victims Unit, and among others.

Talitha Bateman was born on September 4, 2001, in Turlock, Californa, United States of  America. She holds American nationality and her ethnicity is a White American. She is the daughter of Tim Bateman (father) and Jonelle Bateman (mother).

Talitha Bateman scored her first role in a TV series The Middle along with Patricia Heaton, Neil Flynn, Charlie McDermott, in 2013. In 2015, she landed her first movie role appearing in the movie The Hive. A year after, the actress played the main role in a drama movie So B. It.

Moreover, in 2017, Bateman appeared in a comedy television series Stuck in the Middle. His major breakthrough came in the same year after smashing performance in the commercially successful movie Annabelle: Creation. She portrayed Janice / Annabelle Higgins in the movie alongside Stephanie Sigman and Anthony LaPaglia. 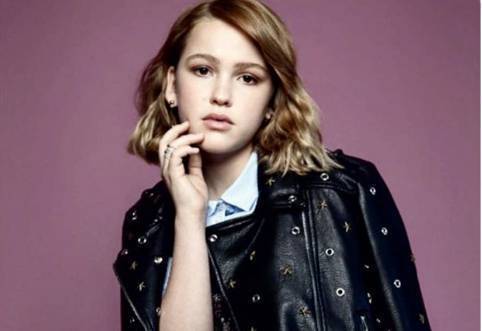 In 2018, Bateman was cast in Love, Simon, and The Boxer Children: Surprise Island. The following year, the actress was a cast in highly-rated TV series Law & Order: Special Victims Unit along with Christopher Meloni, Mariska Hargitay, and Richard Belzer.

Talitha Bateman has worked in dozens of movies and TV series. According to some sources, her net worth is believed to be around $1 million, in 2019.

Some of Bateman's box office hit movies are listed below

Talitha Bateman is not married yet and is also not dating anyone at present. There is no any supporting reports regarding her love life, relationship, and boyfriend. The actress seems more focused on her meteoric career.

Talitha is quite close to her family and often shares photos of her parents and siblings on her social media.

Bateman currently lives in southern California with her family.