Cameroon is one of the African countries situated in the west Central Africa region officially known as Republic of Cameroon. It stands with the motto of Peace, Work and Fatherland. Younde is the capital of Cameroon. Cameroon shares it border with Nigeria in the west, Chad in the northeast, Central African Republic in the east, Equatorial Guineas, Gabon and Republic of Congo in the south. The country is home to over 200 different linguistic groups. The official language of Cameroon is English and French. People of Cameroon are called as Cameroonian.

Cameroon is politically and socially stable country in comparison to other African countries. Cameroon is an under developed country where most of the Cameroonians live in poverty line as a subsistence farmer. Cameroon is known for its native styles of music called makossa and bikutsi. It is also knows as a successful team in association football. It has been qualified for FIFA world cup for the seven times till now making upto group stage. Cameroon has won four Africa Cup of Nations title. 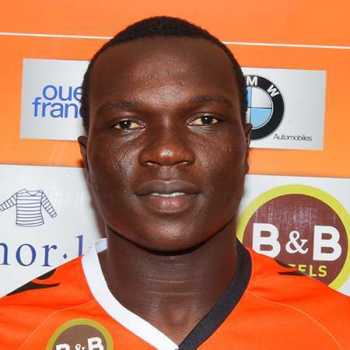 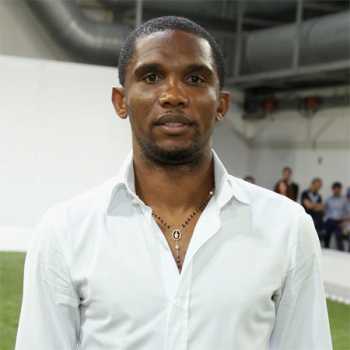 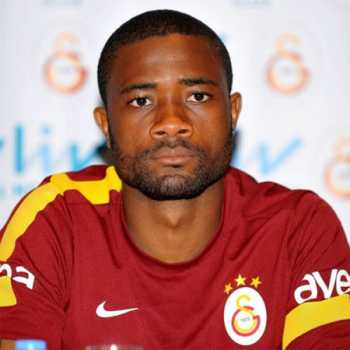 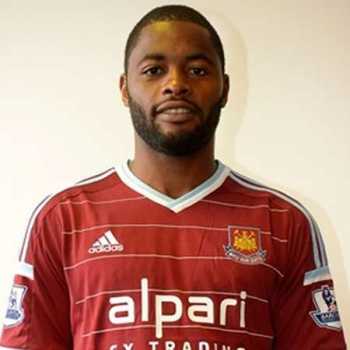 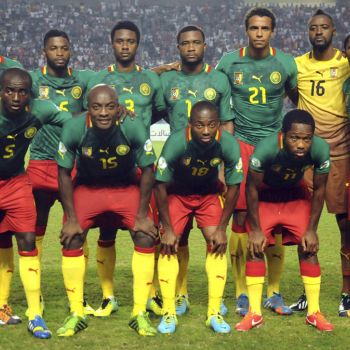 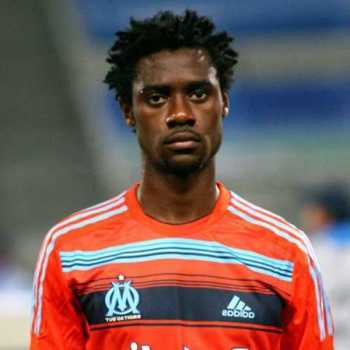 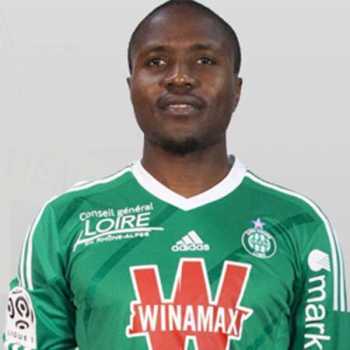 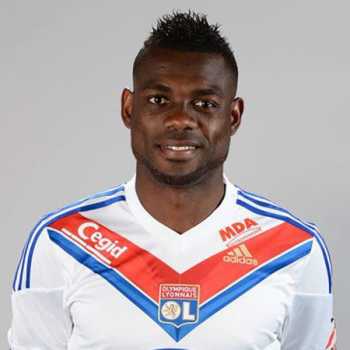 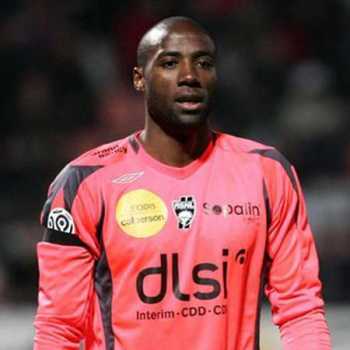