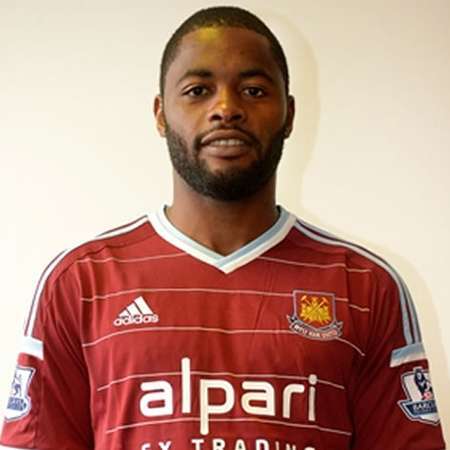 Alex song, full name Alexandre Dimitri born in 9 September 1987 is a Cameroonian professional footballer . He was born in Douala, Cameroon. His current teams are La Liga club, FC Barcelona and the national team of nation Cameroon.  He can play as a central  defender  but he plays as a Central or defensive midfielder. He is the brother ex-footballer Rigobert Song.

Song  became the part of youth team of Bastia in 2003-04. Bastia were playing in French Ligue 1 when Song was playing there. He was playing for France U16 football team while playing for Bastia. At first, He was loaned to Arsenal for one season only in 2005 but later in June 2006, he was sold to Arsenal for £1,000,000. He played in many UEFA Championships League matches. He scored his first goal for the team against Liverpool in the League Cup on 9 January 2007. For 2006-07 season, he was loaned to Charlton Athletic and rerurned back to Arsenal after the end of the season. He played for Arsenal until 2012, when he signed a five-year contract with La Liga club, FC Barcelona on 20 August 2012 for a fee of  £15m. He made his first appearance with Barcelona against Real Madrid in 2012 Supercopa de Espana on 29 August 2012.

Song lost his father when he has three years of old. His cousin, Rigobert Song became like his second father and became major influence in choosing football. He married at the age of 18 and now he has two children. His spouse’s name is Olivia Song. Song is one among 28 children in his family; he has 10 brothers and 17 sisters.

Song was also the ambassador for Grassroot Soccer, which is an international non-profit organization working to stop the spread of HIV.

With the national team he played in many level and with Cameroon U17, they won African U-17 Championship in 2003. With the senior team, they stood runner-up in African Cup of Nations  in 2008. They also won 2011 LG Cup held in Morocco.