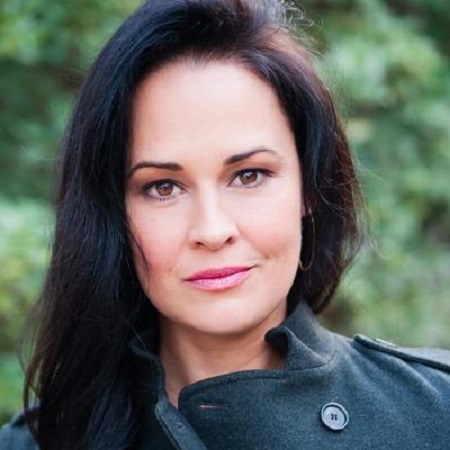 American actress Sydney Penny, who started her acting profession in 1979, is widely known for appearing as Julia Santos Keefer on All My Children, and as Samantha Kelly on CBS soap opera, The Bold and the Beautiful. She is also widely known for having a successful married life with her husband, Robert Powers.

Sydney was born on 7th August 1971, and is 48 years old, as of 2020. She was born in Nashville, Tennessee, the United States of America, and grew up in Chatsworth, California.

The 48 years old actress is also widely known for being the daughter of comedian Hank Penny and wife Shari. She completed her high school from Chaminade College Preparatory.

Started Acting Career AT The Age Of 11

Sydney was only eleven years old when she began her acting profession appearing on the miniseries, The Thorn Birds as a young Meggie. She also appeared in The New Gidget and T.J. Hooker. 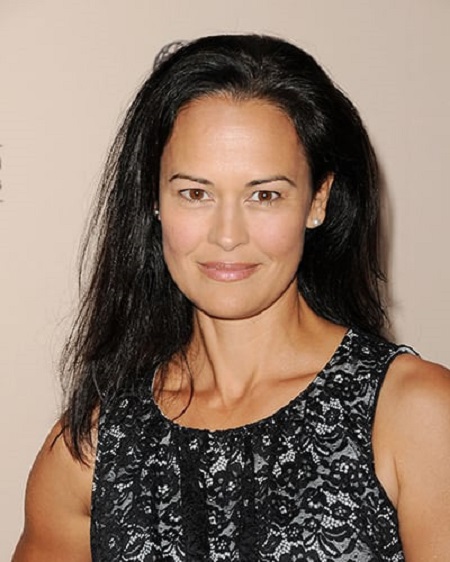 Sydney, at the age of thirteen, appeared as Megan Wheeler in the 1985 movie, Pale Rider, which grabbed her huge attention. Since then, she has appeared in many films like Hyper Sapien: People from Another Star, La Pa s sion de Bernadette, Little Red Wagon, Heart of the Country, Heritage Falls, The Perfect Summer, Mountain Top, Ambush at Dark Canyon, The Pawn, Enchanted, and many others.

On the other side, the actress has worked in dozens of television series like Killer Crush, Pretty Little Liars, Days of Our Lives, Hidden Place, Beverly Hills, 90210, All My Children, Hyperion Bay, Largo Winch, Sunset Beach, The Bold and the Beautiful, Drop Dead Diva, The Wife He Met Online, and so on.

It has been a long time since Sydney began her acting career, and no doubt she is earning a decent figure of money. Being born as the star kid, she definitely has been living a lavish and comfortable life since young days.

According to Celebrity Net Worth, as of 2020, Sydney has a net worth of $2 million; all thanks to her acting profession. Her father might have left her huge money.

Just like how Sydney has a prosperous professional career, her personal life, including married life, is also going perfectly fine.

The 5 feet 4 inches tall actress is a married woman. Sydney married her husband, Robert Powers, on 30th September 1995, after dating for a long time.

As of now, the lovely pair enjoys around 25 years of long marital life with no issues of divorce and separation issues. The duo is blessed with a child, Chasen August Powers, together.