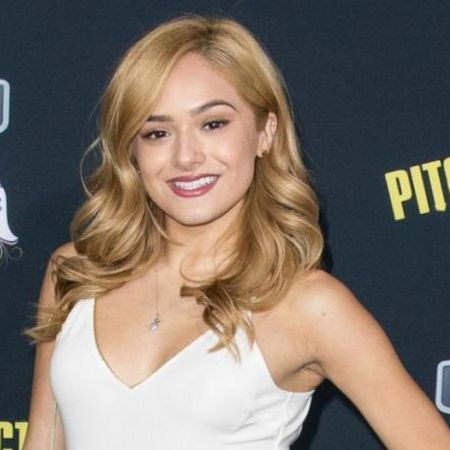 Olivia Irene Gonzales, known professionally as Chachi Gonzales, is an American dancer, choreographer, and actress. She is most known as a member of the dance crew, I.aM.mE, that won the sixth season of the competitive dance reality show, America's Best Dance Crew.

Who is Chachi Gonzales? Her Age, Height, Ethnicity

Chachi Gonzales was born as Olivia Irene Gonzales on January 23, 1996, in Houston, Texas. The 23-year-old is the daughter of Mexican immigrants Guadalupe and David L. Gonzales and stands at 5 feet 4 inches (1.63 meters).

Chachi started training in ballet when she was 6. When she was 9, she got her first look at hip-hop and immediately took a liking to it. She studied at Lanier Middle School and took up hip-hop dancing. She danced with the Marvelous Motion Studio and when the crew disbanded, they created a new dance troupe called I.aM.mE and Chachi joined as the crew's youngest member.

Chachi's career took off when she joined I.aM.mE. The troupe was one of the participants of the sixth season of the MTV competitive dance reality TV show America's Best Dance Crew. They won the competition and were declared the winner on June 5, 2011. 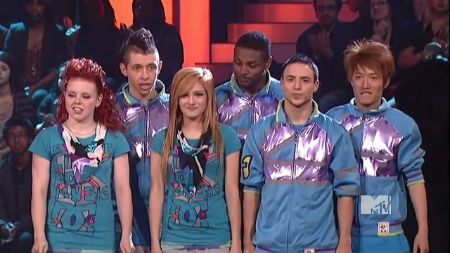 Since then, Chachi has been a sought after dancer and choreographer. She was one of the backup dancers that performed a Britney Spears tribute at the 2011 MTV Video Music Awards. She was named the "Teen Choreographer of the Year" at the World of Dance Industry Awards in 2012.

Gonzales is also an actress known for her appearances in TV shows like The LXD: The Legion of Extraordinary Dancers, East Los High, The AXI: The Avengers of Extreme Illusions, Freakish, Guidance, and Light as a Feather.

Chachi is married to the Finnish stunt performer and actor Jukka Hildén -- of the stunt group The Dudesons. They announced their engagement on August 15, 2018. On May 29, 2019, Chachi revealed that she was pregnant with the couple's child. 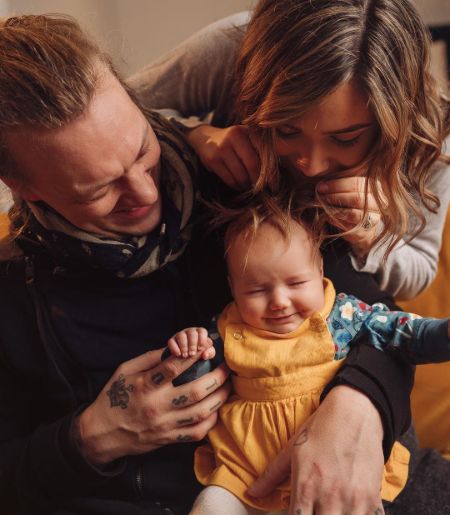 Chachi Gonzales with her husband and their daughter SOURCE: Instagram @chachigonzales

Following the announcement, Chachi and Jukka got married on September 28, 2019, in Lapland, Finland. On November 25, 2019, Chachi gave birth to their daughter, Sophia Rose Hildén.

Previously, Chachi was in a relationship with YouTuber Josh Levya.

Chachi Gonzales is believed to have a net worth of $3 million as of July 2020. Her wealth is primarily attributed to her career as a dancer. She has danced for the I.aM.mE dance crew, going on to win the sixth season of the competitive dance reality show, America's Best Dance Crew.

Gonzales has also cultivated a strong social media presence and has over 1.7 million followers on her Instagram as well as over 1.65 million subscribers on her YouTube channel.