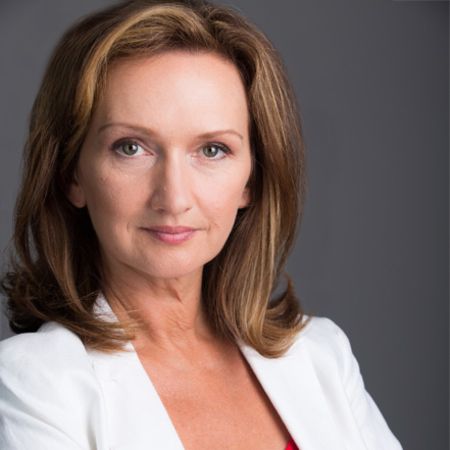 Svetlana Efremova is a Russian actress who is widely known for her role in movies like Phone Booth, The Island, Spinning Boris, and K-19. She got fame from series The Americans and Spinning Out. She also worked as a professor of theatre and head of the acting program at Cal State-Fullerton.

Graduated With a Master's Degree in Acting

She enrolled at the St. Petersburg Academy of Theatre in Peterburg and graduated with Bachelor Fine Arts in Acting. She later moved to New Haven, Connecticut, the United States where she graduated with a Master's degree in Acting from Yale School of Drama.

Started Career as a Child Actor

Svetlana Efremova started her acting career in 1988 as a child actor in the feature film Masha. After completing her graduation, she played a small role in the 2000 movie Prince of Central Park. She made her television debut with a role in the series Gideon's Crossing in 2001.

Efremova has appeared in various movies and television series such as White Oleander, Hotel Lobby, ER, Monk, The Closer and Phone Booth.

She got her major role in the television series The American in 2015. She appeared on the show alongside Noah Emmerich, Matthew Rhys, and Keri Russell.

She has since guest-appeared inThe OA,  MacGyver, House of Cards, The Brave and NCIS: Los Angeles.

In 2020, she appeared as Dasha Fedorova in television series Spinning Out. She is set to appear in Brighton Beach in this year.

She also worked as a professor of theatre and head of the acting program at Cal State-Fullerton.

Svetlana Efremova earns a huge amount of money from her work as an actress. As of 2020, she has an estimated net worth of $500,000. 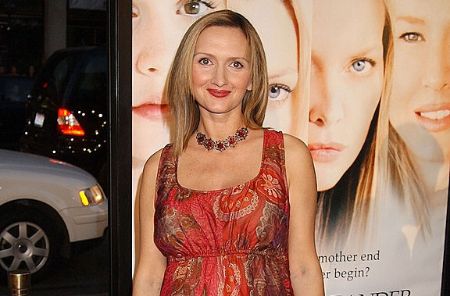 The average salary of an actor in the United States is around $50,000 per year. So, she might be earning money in the same range.

Here's the list of some of Efremova's movies and their budgets and box office collections.

As of 2020, Svetlana Efremova has been married to Patrick Reed. The couple dated for several months and eventually tied the knot in an intimate ceremony. 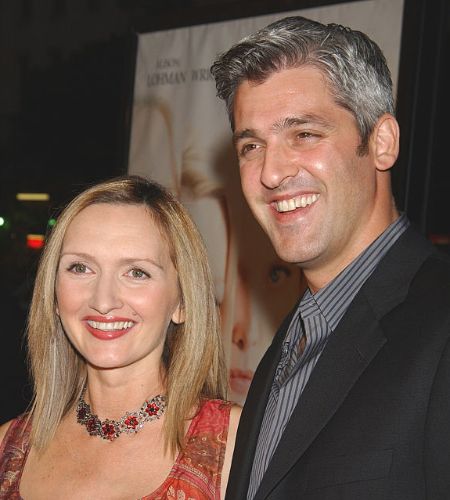 The pair is blessed with the child whose name has not been disclosed. The family of three is living happily together.