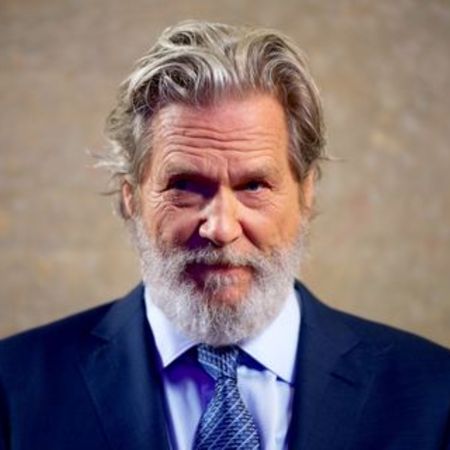 Jeffrey Leon Bridges aka Jeff Bridges is an American actor, singer, and producer. He is better known for his portrayal of Otis "Bad" Blake in the 2009 film Crazy Heart, which earned him Academy Award for the Best Actor too. His other notable role came in the film like Iron Man, The Fabulous Baker Boys, and Fearless. On the other hand, Bridges is also a passionate philanthropist.

Jeff was born Jeffrey Leon Bridges in Los Angeles, California, on December 4, 1949. He is the son of Lloyd Bridges and Dorothy Bridges. His father, Lloyd was an American film, stage and television actor while his mother, Dorothy was an American actress and poet.

Jeff spent the majority of his chilhood in Holmby Hills with his three siblings. He has an older brother, Beau Bridges, an American actor, a younger sister Lucinda Bridges. One of his brother Garrett Bridges died due to sudden infant death syndrome in 1948.

He holds American citizenship and belongs to the white ethnic group. He attended University High School in West Los Angeles and graduated in 1967.

Debut Role Came In The Company She Keeps

Bridges landed his debut role of Infant in the drama film The Company She Keeps, in 1951. Then, he went on to star in his father's show Sea Hunt in 1958. Furthermore, he starred as Various characters in an episode of the American anthology drama series The Lloyd Bridges Show in 1962. 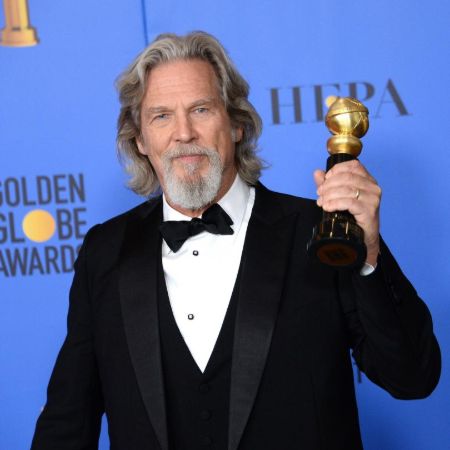 Subsequently, Jeff appeared in many other hit films includes The Last Picture Show, The Last American Hero, and Thunderbolt Cometh. In 2008, he played the role of Obadiah Stane/ Iron Monger in the American superhero film Iron Man sharing the screen along with Robert Downey Jr., Shaun Toub, and Terrence Howard.

In 2009, Bridges landed his role Otis "Bad" Blake in the American drama film Crazy Heart alongside Maggie Gyllenhaal, Colin Farrell, and Robert Duvall. In 2018, Jeff provided the voice of the Narrator in an American documentary film Living in the Future's Past.

Jeff Bridges, 69, has a net worth of $70 million as of December 2019. He has racked up the majority of his aforementioned net worth from his decade long career as an actor, producer, and musician.

Jeff has been a part of dozens of hits film including the 2008 film Iron Man which grossed a whopping box office collection making $585,366,247 worldwide against its budget $140,000,000. As a part of such a blockbuster movie, the actor undoubtedly received a good payment.

Jeff was paid a $5 million from his breakout role in a movie The Minor Has Two Faces. Furthermore, the actor also received $3 million from The Fisher King.

In May 2019, Jeff put his Historic Montecito Estate House up on the market for $8 million. It is located in Montecito, California. The actor originally purchased the house back in April 2014 for $6.85 million. His house features a guesthouse, pool house, carriage house and gate horse facility with a tack room and five stalls.

Iron Man actor, Jeff married his long-term partner, Susan Geston on 5ft July 1977. The lovebird first met while Jeff was working in a project called Rancho Deluxe while Geston was also a waitress there. 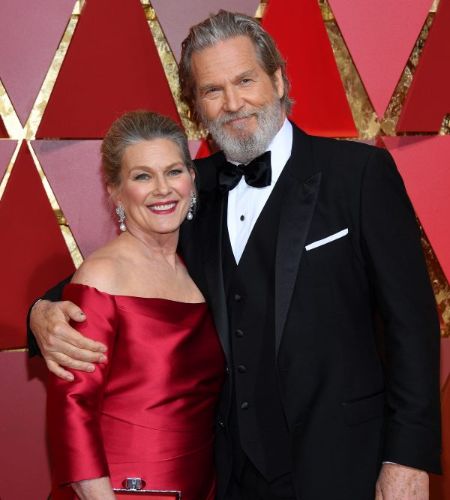 The couple is blessed with three kids. They welcomed their first child a daughter, Isabelle Annie on August 6, 1981. The two also have two daughters, Jessica Lily "Jessie" born on June 14, 1983, and Haley Roselouise born on October 17, 1985.

Jeff Bridges has been a part of many non-profit organizations. He along with other entertainment industry leaders founded the End Hunger Network. It is aimed to encourage and support action to end childhood hunger. He is also a spokesman for the No Kid Hungry campaign of the organization Share our Strength.