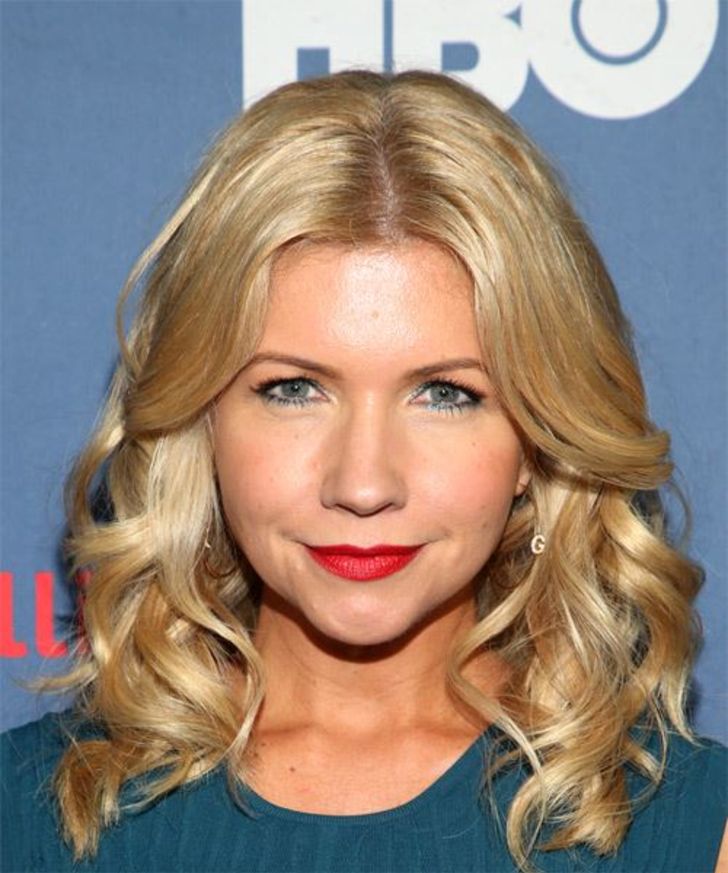 Susan Yeagley, an American actress started her career through sketch comedy & improv with Sunday Company - Groundlings Improv Group & later saw TV introduction in the late 90s. Professional since 1999, the University of Southern California graduate got TV fame as recurring cast in the TV series Rules of Engagement (2009-12) and Parks and Recreation (2009-15).

Throughout the 2 decades, Yeagley had acting stints in TV series, TV films & movies, totaling 44 acting credits in 2020. Her notable film works include Coyote Ugly, Almost Famous, Blended, and Mascots. In addition to her career, Susan is often in the highlight with her sound married life with millionaire husband Kevin Nealon, an actor.

What Is Susan Yeagley's Age and Height?

Born on February 27, 1971, in Nashville, Tennessee, the USA, Yeagley is 48 years old in October 2020. Her birth name is Susan Melinda Yeagley while her birth sign is Pisces. She is an American by nationality & belongs to white ethnicity.

The 5 feet 8 inches (173 cm) tall actress is yet to reveal detail on her parents or siblings. Reportedly, her mother is a top fertility specialist in Nashville.

At the age of 18, Susan moved to California and enrolled at the University of Southern California Film School and graduated with Honors.

Following her graduation, Yeagley became a member of Sunday Company - Groundlings Improv Group and performed on many comedy sketches. In 1998, she made her acting debut through mocumentary The Thin Pink Line in a minor role & subsequently landed in a TV role in Jesse (1999).

Along with a notable role in the TV movie The Dukes of Hazzard: Hazzard in Hollywood (2000), Susan Yeagley worked in the acclaimed TV series Almost Famous and Malcolm in the Middle, both in 2000. Moreover, the American actress was cast in the film Coyote Ugly (2000) that made $113.9 million at the box-office over the budget of $45 million. 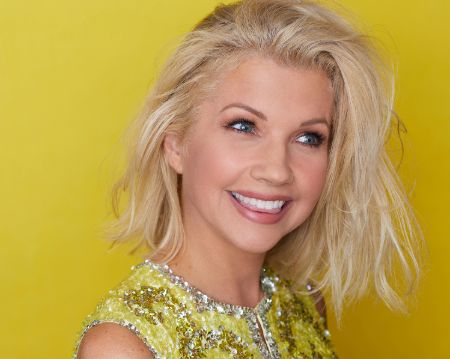 CAPTION: Yeagley turned professional in 1998 & is famous for works in Rules of Engagement and Parks and Recreation SOURCE: IMDB

Having guest-starred in Love (2018) and Single Parents (2019), Yeagley made the most-recent TV appearance in Mike Tyson Mysteries (2020).

The USC Film School graduate's 2000 film Almost Famous didn't perform well at the box-office but was her one of the most critically acclaimed movies; it got a rating of 7.92/10 by Rotten Tomatoes. Throughout the 2000s, she worked in the films I'm Not Gay (2005, short-film), Fishy (short-film), and The Lucky Ones (2008).

In 2014, she played Southern Stepmom in the romantic comedy Blended starring Adam Sandler, Drew Barrymore, and Kevin Nealon. Although it didn't receive a good response from critics, the film became a commercial success with a $128 million box-office collection over the budget of $40- $45 million.

As of October 2020, Susan has $700 thousand net worth, mostly earned through her career as an actress. Throughout her career journey of 2 decades since 1999, the American actress records 44 acting credits so far. Her notable TV roles were in 'Til Death, Rules of Engagement, and Parks and Recreation, along with film appearances in Almost Famous and Blended.

Yeagley allegedly earns hundreds of thousand dollars per year through her on-screen venture. Her husband Kevin Nealon, an actor is a millionaire & owns $8.5 million net worth in 2020.

In July 2019, Kevin and Susan sold their Pacific Palisades mansion for $4.85 million. A month later, in late September, they bought a 5-bedroom & 6-bathroom Spanish-vibe property spread over 5,444 square feet in the same place, for $4.35 million.

Did you know? At the age of 11, Susan Yeagley worked in Amy Grant music video and received $25 along with an album as compensation.

Yeagley is a happily married woman and lives with her husband and son in Pacific Palisades, Los Angles. On September 3, 2005, she exchanged vows with Kevin Nealon, an actor & comedian famous for his work in Saturday Night Live (1986- 1995).

Their wedding ceremony took place in Lake Como, Italy, with only 4 people in attendance. 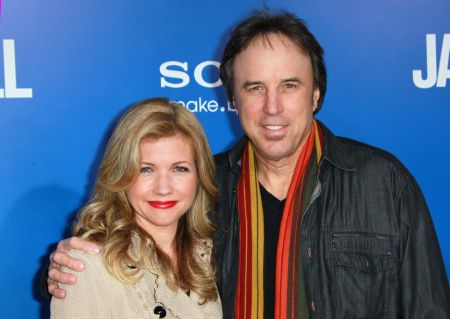 Together, the duo is parents to a son named Gable Nealon, born in January 2007, in Santa Monica, California.

Susan often shares adorable snaps of her family moments on her official Instagram account (@sukiyeagley) that has over 13.1K followers in 2020. She is not active on Twitter.

Interesting Fact: With her spouse, the American actress is co-founder of the Leaky Pen writing contest. It aims to provide financial support to comedic high school seniors.